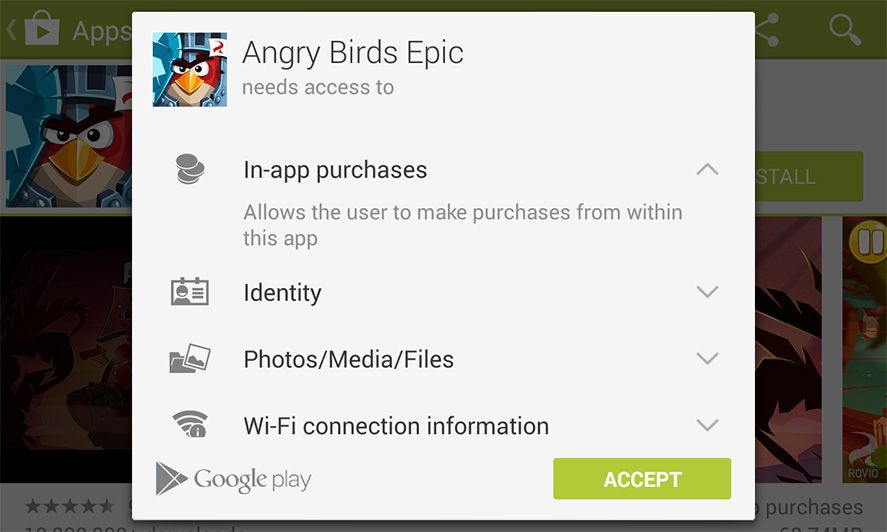 The new moral dilemma in the gaming sector in recent years has centered on the surge in business models that move away from the traditional ritual of buying a game and then enjoying it. The free-to-play model has become so entrenched in the mobile market that the European Commission has decided to take matters into its own hands, obligating Google to stop calling Android apps with in-app purchases ‘free’. But what do you call a ‘free game’?

One day after another we see headlines about some smiling kid who’s ‘accidentally’ made purchases in his free game while he played a few rounds on his dad’s smartphone. Bells ring, the dead rise, and the fault lies with everyone in the world except the people who were actually affected. There’s no doubt that certain games are a bit deceitful when it comes to kitting themselves out with seduction tactics to induce you to buy game extras in virtual stores, whether to unlock that level you can’t resist or to speed up construction of that building that’s taking too long to finish up.

This situation has prompted the European Commission to try to regulate a market that’s beginning to get out of hand. Look no further than mobile gaming revenues, which have generously outrun those of traditional consoles even when less than 2% of users make in-app purchases. You just have to look at the download rankings to realize that these types of apps are the ones pulling in the most users. A clear example: Nine of the ten most downloaded Android games on Uptodown for 2013 are freemium, meaning you can download them completely for free but still ‘smooth’ your progress curve in the game through optional in-app purchases.

Google has already taken its first steps in that regard, emphasizing and highlighting the existence of these types of in-app purchases with the permissions that appear when you go to install an app. In addition, it’s possible to block any purchase with a password. From October the supposed euphemism of calling this class of games ‘free’ will be removed, meaning they’ll have to be classed under a different name.

The problem, besides putting the blame on a someone for being ‘careless’ in the same way that unwanted programs can slip through with installers recommended by some software, is the conception each person has of a free or free-to-play game. To give an understandable example, Angry Birds allows you to get through all of its levels without paying a cent, although it’s always possible to pay to unlock all the levels from the beginning instead of having to complete them sequentially one at a time.  Is it worth it to pay for something like that? Nobody can say that but the user himself, and correspondingly, the decision, much as many insist on pinning it on the developers or distributors, belongs to the user.