Home News and Updates Is Windows’s default antivirus any good? 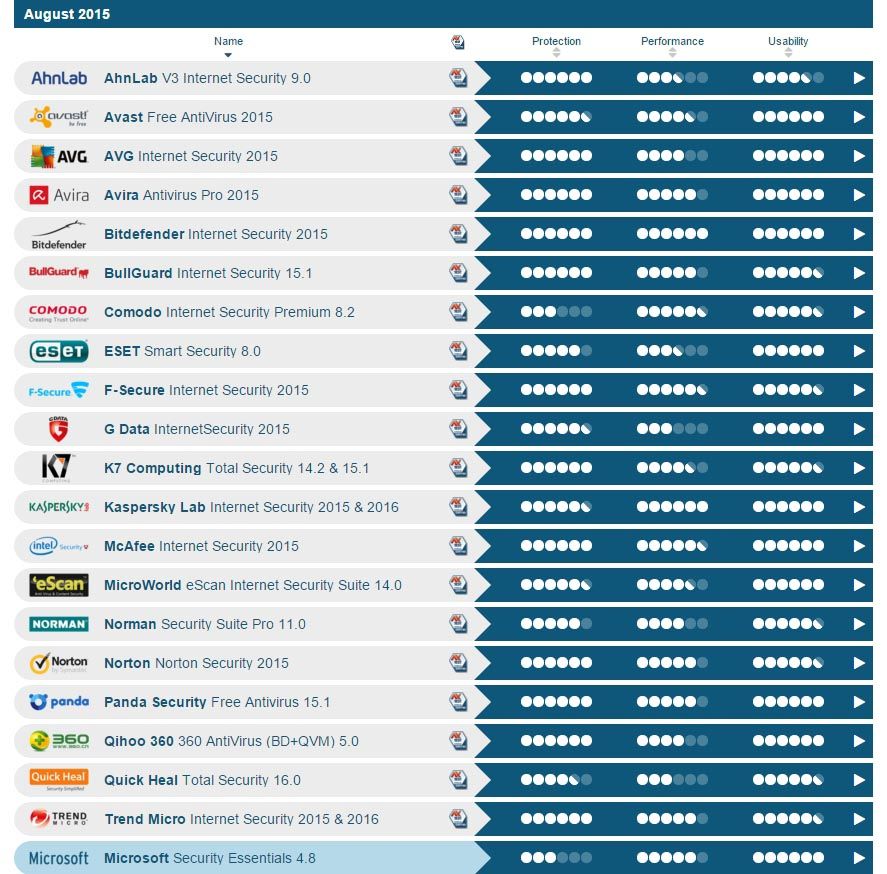 One of the greatest scourges on a PC’s performance is its malware protection system running in the background, due to cumbersome and unnecessarily heavy all-in-one programs. It’s been a good while now since Microsoft released its own protection system, the so-called Microsoft Security Essentials, a small pack of free utilities that installs the Windows Defender antivirus alongside other real-time protection elements. But is it worthwhile to actually use it?

As of Windows 8, Windows Defender comes installed by default on the operating system, meaning it’s an interesting option if you don’t want to install any additional software. Searching the program name in your Start bar will bring up a shortcut from which you can activate the permanent protection system, update the virus signature database, and schedule automatic scans. So far, so brilliant. But if you look over the results of software comparisons it appears not to come out so great. AV-TEST is an organization specialized in evaluating antivirus software, and its latest free antivirus analysis table doesn’t put Windows Defender in a great place, placing it practically last over other free alternatives like Avira Free Antivirus, Avast Free, or AVG Free. That said, if you dig deeper into the analysis you can get a lot more context. There are two main measures when it comes to evaluating an antivirus: protection against threats from day zero (that is, detection of brand-new malware) and medium-term detection of the most extended malware over the last four weeks. In the latter case Windows Defender protects against 100% of the threats, faltering only on the day-zero threats with an effectiveness of around 90%, compared to the 98% average effectiveness of its competitors. But if you compare other values things change, as it is one of those that offers better performance and less impact on the computer’s speed, besides offering fewer erroneous detections than the rest. What can we make of all this? If you’re a relatively cautious user who browses reputable sites and takes certain precautions when opening links of questionable origin, Windows Defender could be more than sufficient if you don’t want to complicate your life, although it never hurts to have a second option on hand like Malwarebytes Anti-Malware or even a more comprehensive firewall than that included in Windows in case you need reinforcements should something slip through. In turn, if the user of the computer is less expert and doesn’t know, for example, how to tell an ad banner from a proper downloads button, its better to protect yourself with a more comprehensive software like the ones mentioned above.