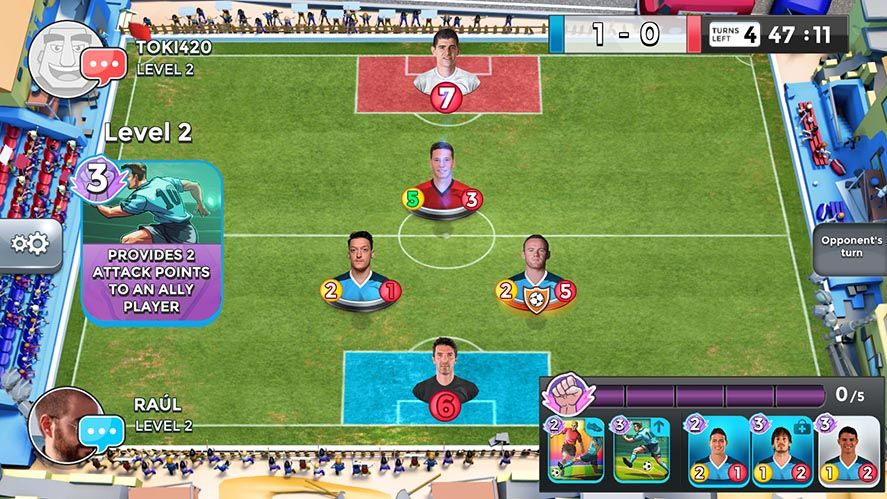 With a bit of imagination, pretty much any sport can be translated more or less deftly to the world of videogaming. That’s exactly what the studio From the Bench has done with its latest game: Top Stars Football is a trading card game with online faceoffs against other players that, surprising as it seems, meshes perfectly with the development of a soccer game. 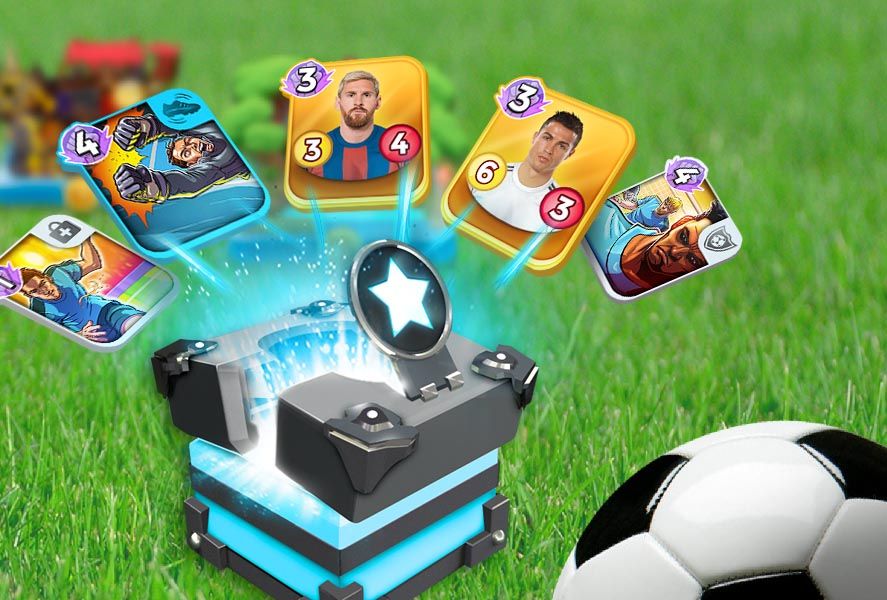 There’s no beating around the bush over the fact that the main gameplays draw on the conventions invented by Magic the Gathering or, closer to home, Hearthstone and all the spinoffs of the famous game from Blizzard. Still, there are lots of elements that set it apart and make it a fight to the death amongst powerful warriors in a football match where, obviously, the idea is to get in more goals than your opponent before time’s up.

Each round has a finite number of turns representing the advance of the game’s 90 minutes. You’ve got a deck to customize and whose players and skills you’ll lay down on the table paying a certain cost in points for each card. Each player has a goalkeeper with a certain number of life points and, once attacks wear those down to zero, will make the score go up. The player that’s made more attacks on the unprotected goal wins the game once the last turn ends.

Any TCG gamer should be swimming like a fish in the sea here, what with the presence of all the genre lingo, from the cooldown of the cards you put down to the properties represented by the attack or defense points, plus their interaction when upgrading properties like the wall, powering up adjacent cards, and “streaming.”

Revolving around this gameplay is a system through which you’ll win points to invest in your cards, and this is where an important novelty comes in. As you get cards of the same kind (whether by buying them and getting them from the random chests you receive occasionally) you can level them up, boosting their characteristics without them getting more expensive. Plus as you win battles you’ll gradually rise in the ranks, so the players you encounter should roughly match your own astuteness and the potential of your deck after having upgraded it. 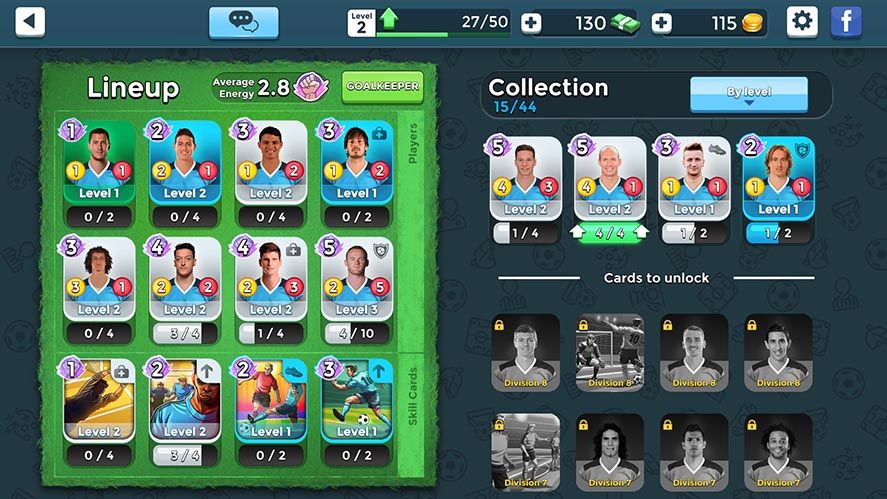 Top Stars Football is an original game that could be interesting for all sorts of players, whether they like soccer or not. The fact that it’s got the official licences for a good handful of top-level international players (though not exactly the teams to which they belong, which in this case isn’t relevant anyway given the nature of the title) makes it an interesting alternative for any gamer.