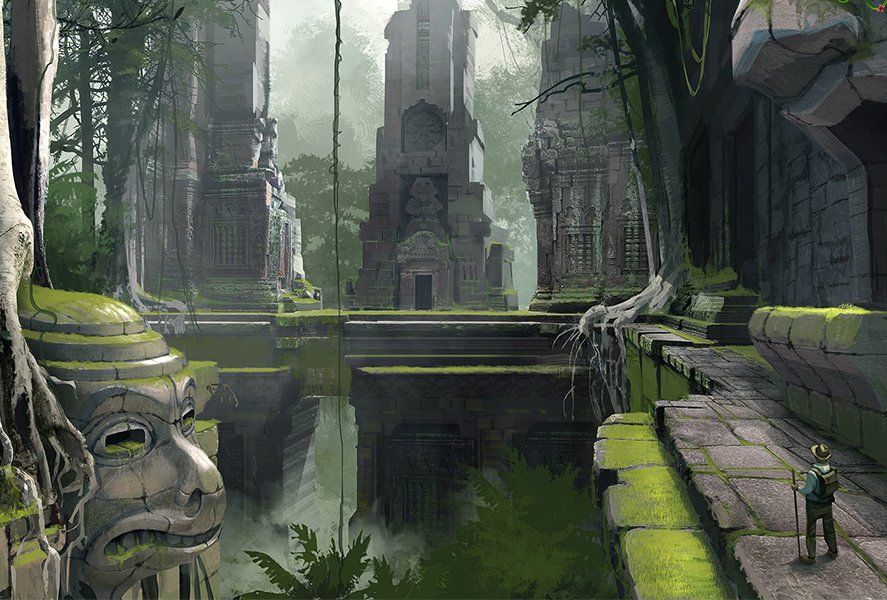 These days the words endless runner are pretty much synonymous with Temple Run 2. Both this sequel and the original game are living history for mobile gaming and shouldn’t be forgotten, though that would be hard anyway give that their simple gameplay is as fun today as it ever was. This totemic game for smartphones and tablets has just gotten a new level that gives it a proper shakeup: Lost Jungle, a rainforest rife with danger. 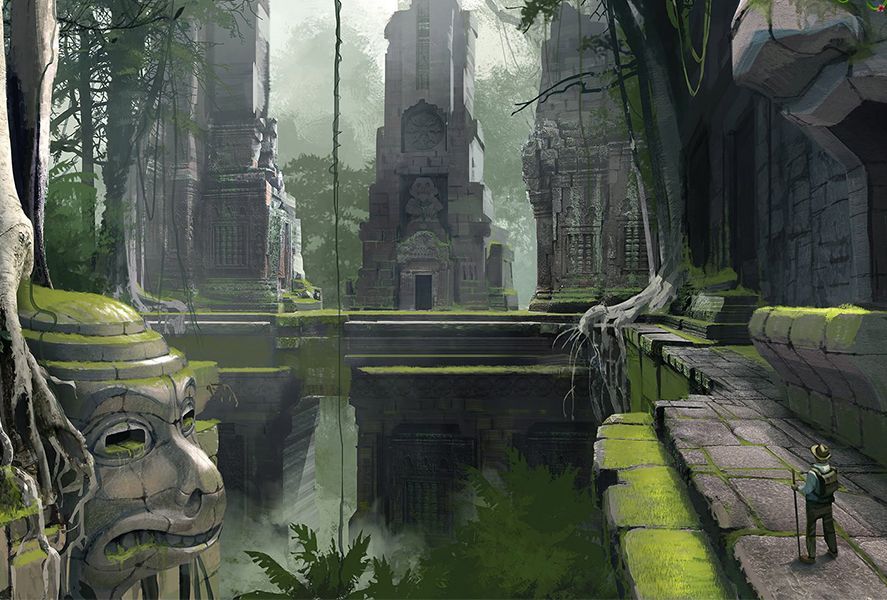 Though the gameplay in Temple Run 2 remains the same as ever with this new update, a new level is always welcome for those of us who’ve made it to the end of all the other ones available in the game. This lost jungle is recreated with lots of details and – it couldn’t be otherwise, really – green is the predominant color. Besides the lush foliage, snakes are everywhere as you trek through the game. Plus if speed permits you should take a gander at the temple and the caves as their designs are terrific. And yes, we know that’s got little or nothing to do with the gameplay but it’s the little details that make us love one endless runner more than the zillion others out there. 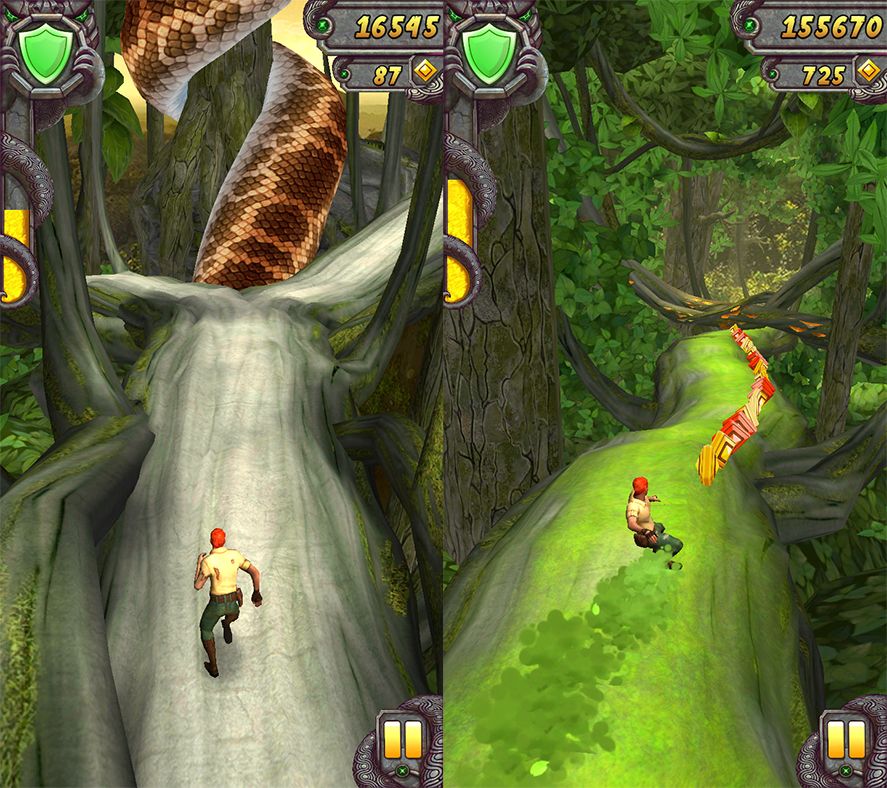 I’ve been surprised to come full circle back to Temple Run 2 again as it’s been ages since I uninstalled it from my Android. And I’m quite pleased about the reunion, to be honest, as it’s still a gigantic point of reference in its genre, despite being released more than four years ago. This either speaks very well of Temple Run 2 or very badly of its competitors.