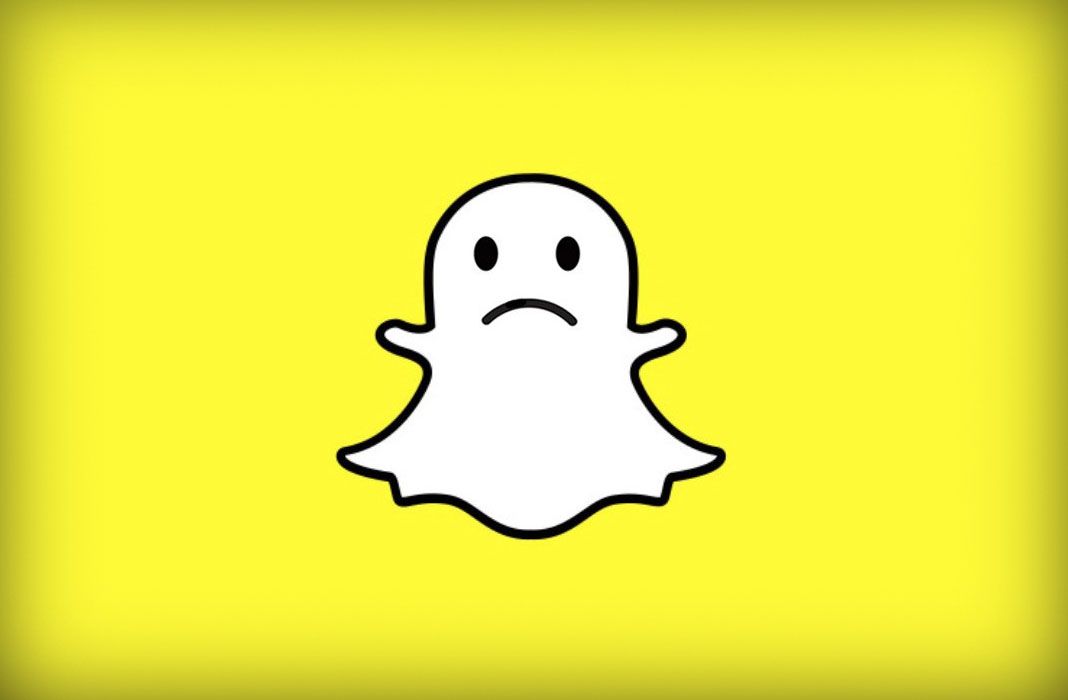 According to the feedback we’ve been receiving, along with the appearance of campaigns like this one on Change.org, with more than a million signatures on a petition to get rid of Snapchat’s controversial new design, it’s clear that we’re dealing with more than just a few unhappy Snapchatters. The latest versions of the official client already include the new design, but luckily on Android, it’s possible to turn back time and install an older version of the app to get the old appearance back. Here, we explain how to do it.

One of Uptodown’s most used features is the option to download older versions of any Android app in APK format. It stands to reason that Snapchat is among the most downloaded apps in the last few days precisely for this feature. The drop in ratings of this app and the steady flow of negative feedback on social networks all stem from the new, even more confusing interface. Let’s not forget that learning how to use Snapchat was already a challenge for anyone who’s over 30. 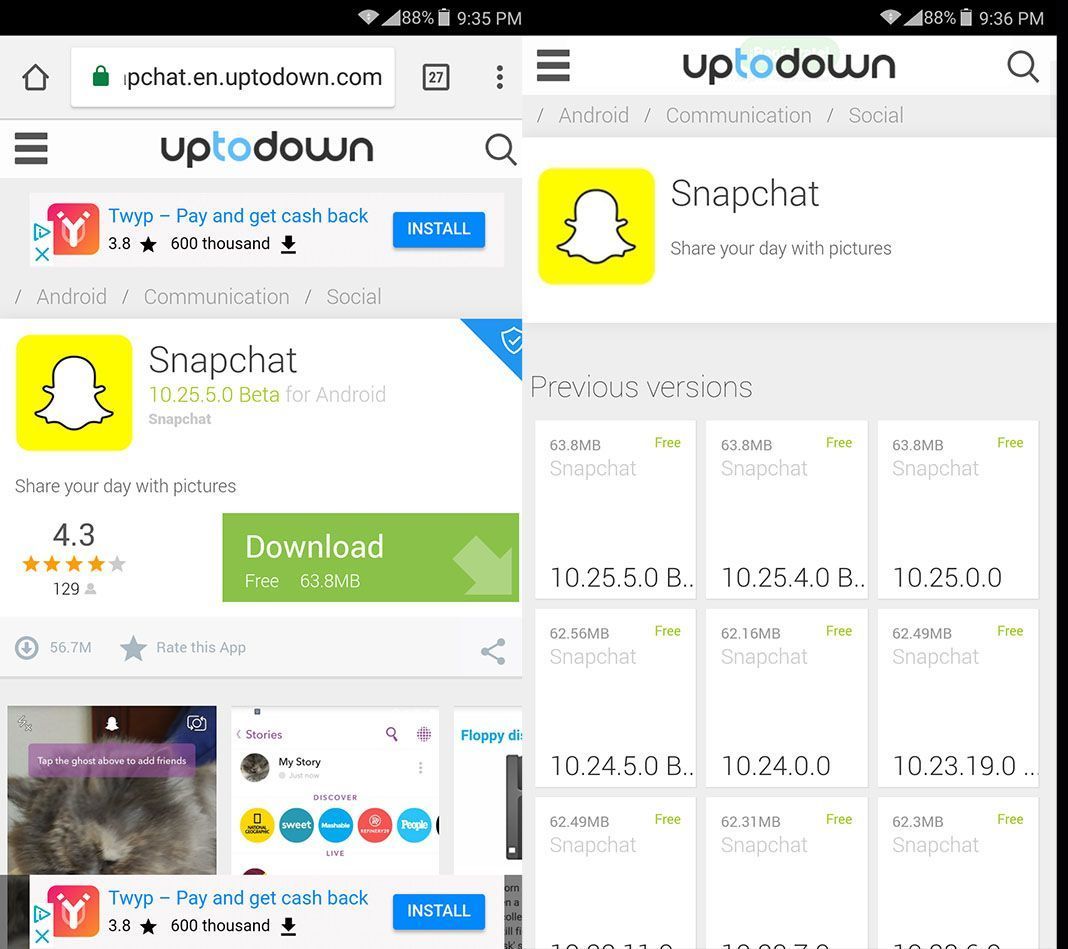 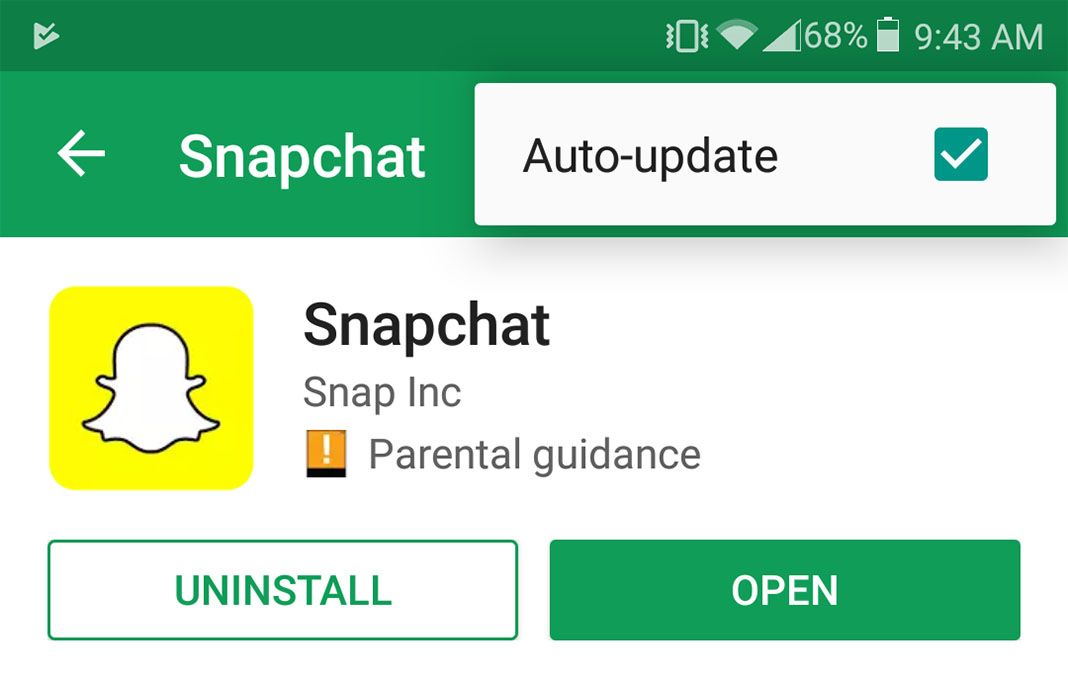