Home News and Updates The saga Five Nights at Freddy’s is back in the form of... 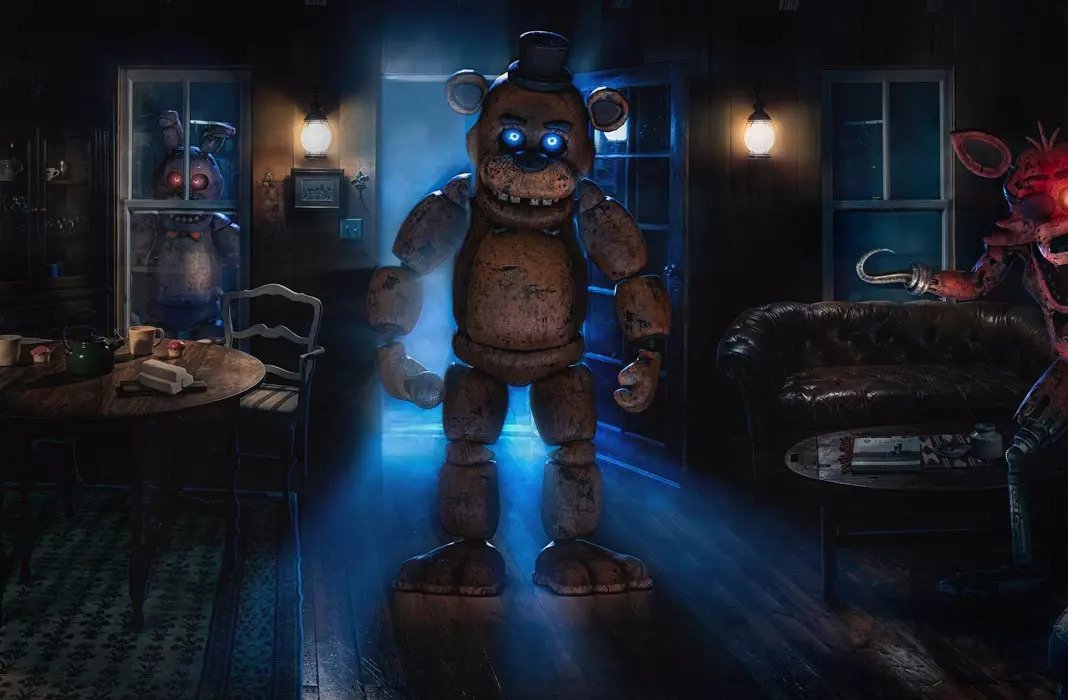 In 2014, the independent developer Scott Cawthon could never have imagined what he had on his hands. The release of Five Nights at Freddy’s went ridiculously viral thanks to videos posted by people like PewDiePie and ElRubius. As a result, these bloodthirsty animatronic dolls were brought to the forefront of pre-teen internet pop culture, sharing a podium with other terrifying creatures like Slenderman and Herobrine. Five years later, though with slightly less force now, FNaF is still around, as we can see with the release of this videogame for Android: Five Nights at Freddy’s AR: Special Delivery. 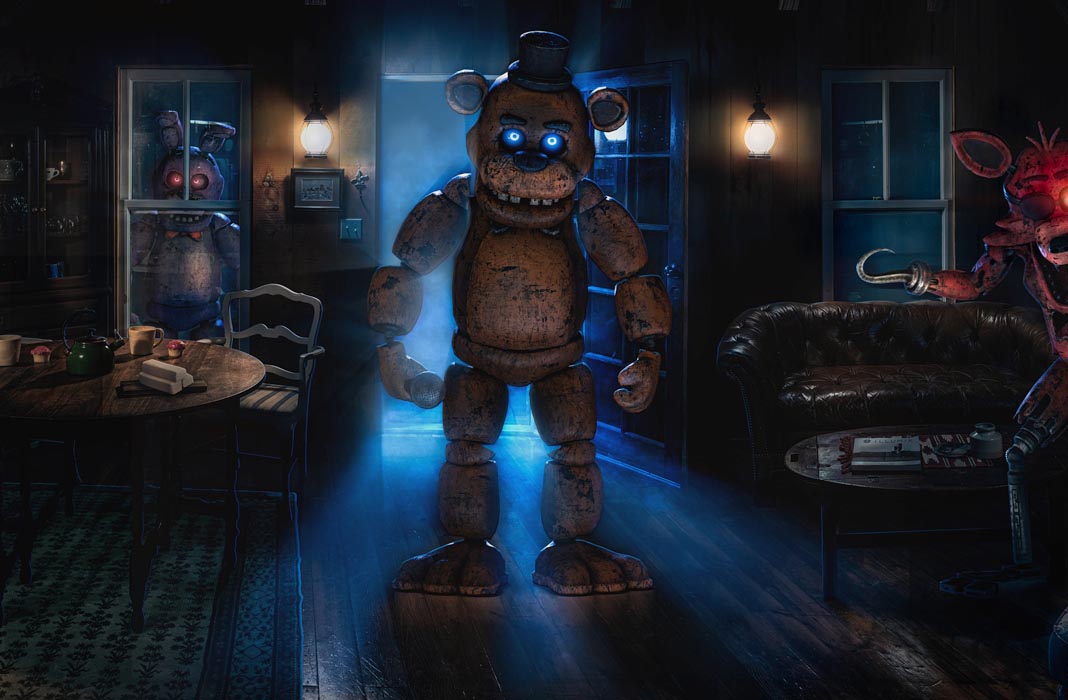 Although the premise and gameplay are somewhat different, the formula is still the same: you have to survive the threat of these creatures with quite a few scares along the way. However this time, geolocation and augmented reality are added into the mix, bringing this subgenre even closer to home. Every once in a while, you’ll get a view of animatronics in your location, participating in a short minigame where you’ll have to use your device’s camera to find the hidden monster. With the help of your flashlight and a stun gun, you have to stop them in their tracks, while also dismantling them to create your own mechanical monstrosities for scaring other players.

This obviously isn’t Pokemon GO, but it doesn’t try to be, either. The coolest part of the experience are the attacks from the animatronic creatures represented using augmented reality, since you’ll have to turn around 360º in order to find out where they’re going to attack you from. If you scare easy, then this can definitely make you jump if you don’t pay close enough attention. 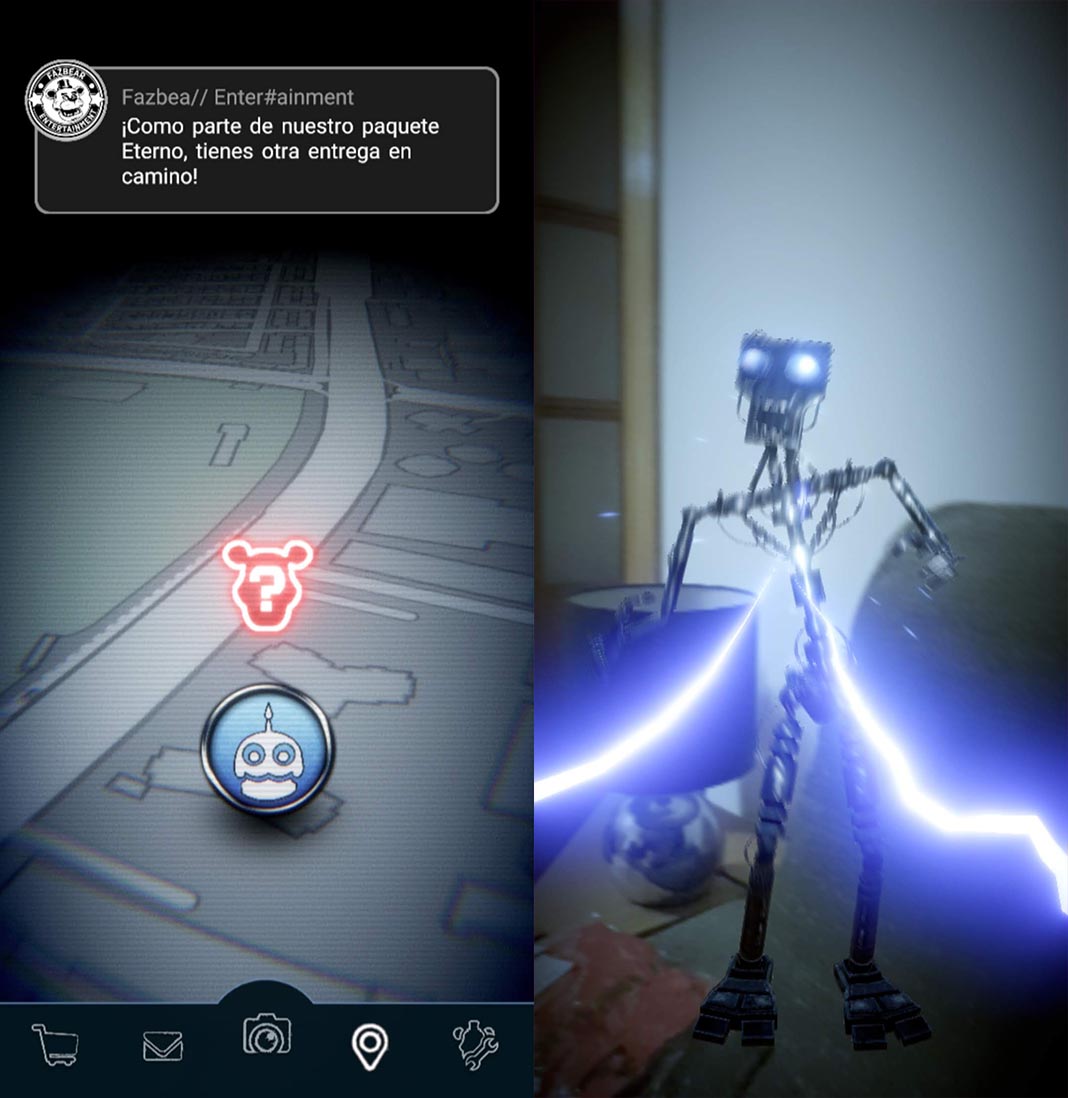 The game requires Android 7.0, although in this case, it doesn’t require ARCore technology, since the augmented reality elements vary according to the distance you are away from them.