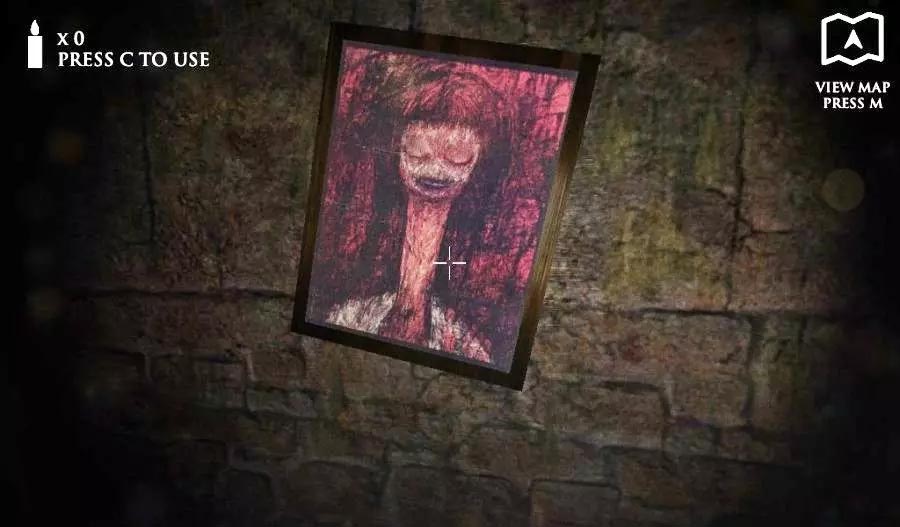 Halloween is right around the corner, and just like last year when we put together a list of great horror games for Windows, this year we’re doing the same thing for Android. Here goes a list of 10 games to entertain and terrify you in equal measure from your smartphone.

Every night when you nod off, your dreams transport you to a horrible dungeon where, if you die, you also die in real life. Dungeon Nightmares in an exploration game where you have to find objects to survive every night while you go through randomly generated settings. (Indeed, this is its greatest appeal, as you’ll never know what’s around the next corner.) If you find the touchscreen controls too complicated, there’s also a version for Windows, which in fact is the original. [Download] Don’t let the image below mislead you. This is not the 10 millionth first-person action game, but in fact a slow-paced graphic adventure where you must survive a zombie pandemic while shut up in a building. The problem is that some of the people you live with may end up infected, which means you’re going to need to make some big decisions when it comes to interacting with other objects and people, and if a pair of point-blank fires of a shotgun are called for … well, there you go. [Download] Fan of the Doom saga? Particularly the classic titles? Gloomy Dungeons brings back that experience with this retro-looking FPS that has you traipsing around narrow halls and annihilating all sorts of supernatural creatures. [Download] ‘Escape room’ titles are a kind of game where you have to solve a series of linked riddles to get out of a room, and these days they still pop up now and then. Murder Room adds a new angle to the concept by shutting you into a room alongside a depraved serial killer in an animal mask. You aim is, in adventure mode, to get out alive. [Download] Not every title on this list will be so stressful! The Tapping Dead is a fun 2D platformer with pixelated graphics where you have to get through 150 levels while dodging zombies and collecting objects around the setting, all using super-simple touch controls. [Download] Another heir to the popular Slender titles, except in this case you play a cat burglar who’s just committed his biggest-ever heist in a mansion, so you need to collect the bags of money scattered around the map without getting trapped by any of the supernatural creatures stalking the area. In each game the location of the objects will change, so surprises are always guaranteed. There’s also a Windows version. [Download] Zombies, zombies everywhere! You’ve suffered a helicopter accident in the middle of a zombie pandemic and the only way to survive is to run, run like in a prison break from the undead giving you chase. You’ll have the help of the weapons you find along the way. A super original and frenetic endless runner. [Download] Halloween is nothing without an appearance by the Army of Darkness. This official game puts you in the skin of Ash Williams in his attempts to defend the castle from the hordes of evil. (Klaatu barada nikto … cough cough!) In this tower defense gameplay, you have to survive waves of enemies by reinforcing your defenses and using special items like the one and only Necronomicon. [Download] There’s nothing more fun than a gory zombie film, so a game where you’re an actor filming a zombie movie should be even more so. This frenetic arcade game has you killing waves of zombies over loads of different themed sets while you improve your arsenal. Nice-looking, fun, and free, couldn’t ask for more! [Download] All the other games on this list can be played completely free. We’re making an exception to recommend the latest installment of the popular saga that’s been as much of a hit in recent years as Slenderman was in its heyday. This is just a demo, though. [Download]