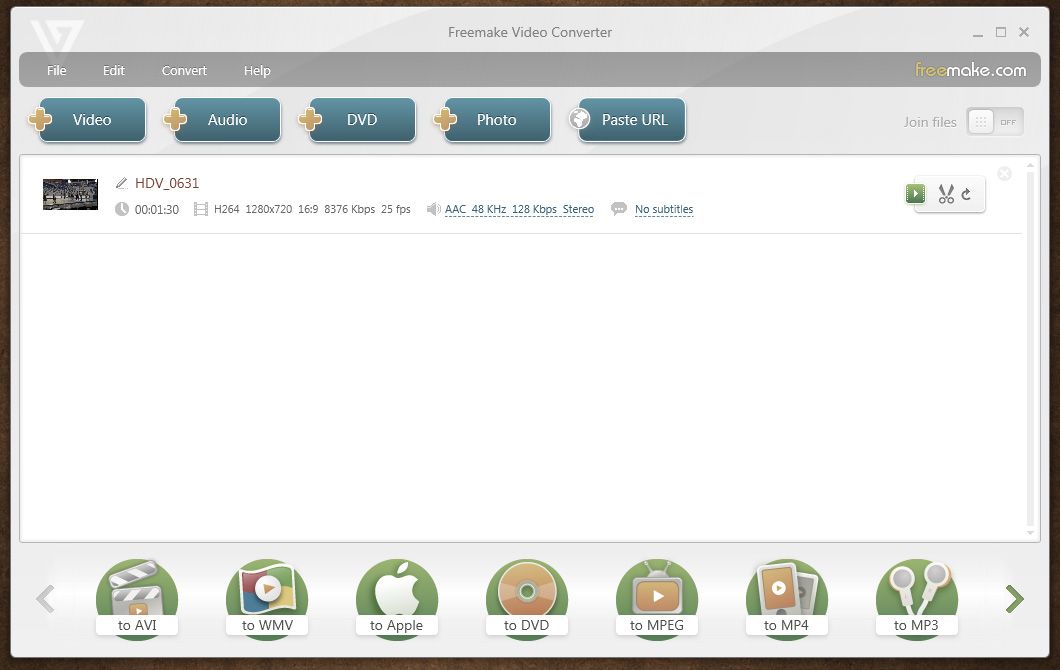 Normally, the camera app on your smartphone uses a gyroscope on the device to automatically change the orientation of the capture, but sometimes you do the recording ahead of time, and when you view it it’s the wrong way round. In the case of photos this isn’t a problem because these days any image viewer will let you rotate them. But for videos you’ll need to use external tools. Here we’re going to learn how to rotate videos using the free tool Freemake Video Converter. While certain players like VLC Media Player allow you to rotate videos during playback, said changes are not permanent, meaning if you play them on a device or program that does not permit this option you’ll still see it upside down. There is the option to rotate it directly from the phone using tools like mVideoCut, a simple video editor with the oddity that the video rendering is not done from your phone but sent to a remote server where it’s processed and later downloaded with the changes made. Nevertheless, we prefer to copy the video onto a desktop and edit it there with programs like the aforementioned Freemake Video Converter. These are all the steps to be done.