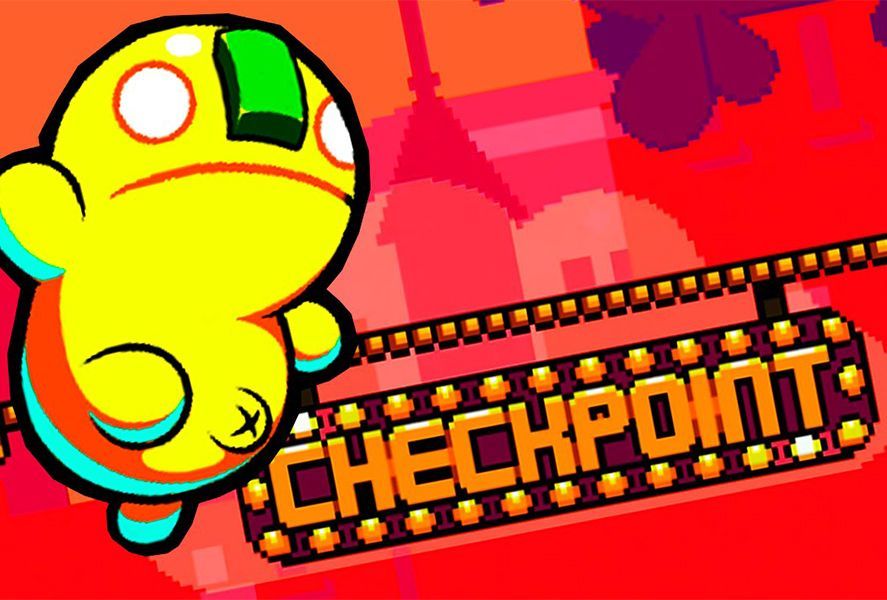 The world of gaming is increasingly governed by complicated control systems. Thousands of available button combos boggle the mind. Luckily, the Android game ecosystem tends to calm people’s thirst for something simpler with games you can play just by tapping the screen. The problem is that there appears to be nothing new under the sun. Everything’s been done, and it’s hard to find new premises beneath this apparent simplicity of controls. But, still, a good look can yield some interesting results. And Leap Day is one of them. The world of Leap Day has just a few rules. The first is that you can’t control your character’s direction. You walk from one side of the screen to the other and can’t do anything. Your mission is to make your little yellow guy get as high as possible – and you do that by following the second rule of the game: whenever you tap the screen, your character jumps. You can do this twice to achieve the much-loved double-jump that we know from so many other games.

I know, I know: So far so unexciting. But hold your horses. The meat lies in the third rule, which is: your character can stand on all possible surfaces, meaning you can jump (or double-jump) from basically anywhere. In addition, if you stand anywhere vertical you’ll start slowly sliding downwards, which is actually very useful in certain circumstances. The fourth rule – or is it the fifth? not really paying attention anymore – is that anything that’s not you is going to try to kill you. Bad guys of all shapes and sizes, sharp spikes, traps of all kinds…. Basically the Video Game Bad Guys for Idiots guide in all its splendor. A game like this is probably not great for your health, given the intensity surrounding everything inside this title from Nitrome. Intensity and death. Because, yes, death is pretty common in this game. But nothing serious to worry about as Leap Day gives you a small glimmer of peace and tranquility after leveling up a few times. You’ll find multiple checkpoints where you can save your progress up to that point. To activate them you’ll need the fruit you pick up along the way – 20 pieces in total. (Or you can watch a 30-second ad.) That the game gives you this much flexibility is something to be applauded since the usual thing would be to get the fruit you need with relative ease every now and then. In addition you can opt to ignore the checkpoints and carry on your way. Or even pay to play with no ads. Your call.

The game ends when you make it to the trophy. Finally you can wipe the sweat and tears off your face. But things don’t stop there: the levels in Leap Deap change every day. Yes, every day there are new levels. Leap Day is a game where you’ll find a new setting, new monsters, and new traps expecting you every morning when you wake up. Couldn’t ask for more. Well, maybe yes, but luckily the graphics and soundtrack are well above average. The game is so easy on the eyes and ears that you’re likely to find yourself enjoying the spectacle of colors and chiptunes courtesy of Nitrome over and over again. Leap Day works, and works well, thanks to its gameplay. I know this is probably the most mundane comment you’ll read all day – or all week, maybe – but the game’s simplicity turns a small idea into something amazing. The fact that you can find new levels every 24 hours makes Leap Day an infinite product. It’s impossible to stop enjoying this game, although I do advise a bit of moderation. When you least expect it you’re likely to find yourself compulsively tapping at this little gem from Nitrome.