Home News and Updates LDPlayer, the Android emulator for PC has partnered with Uptodown App Store 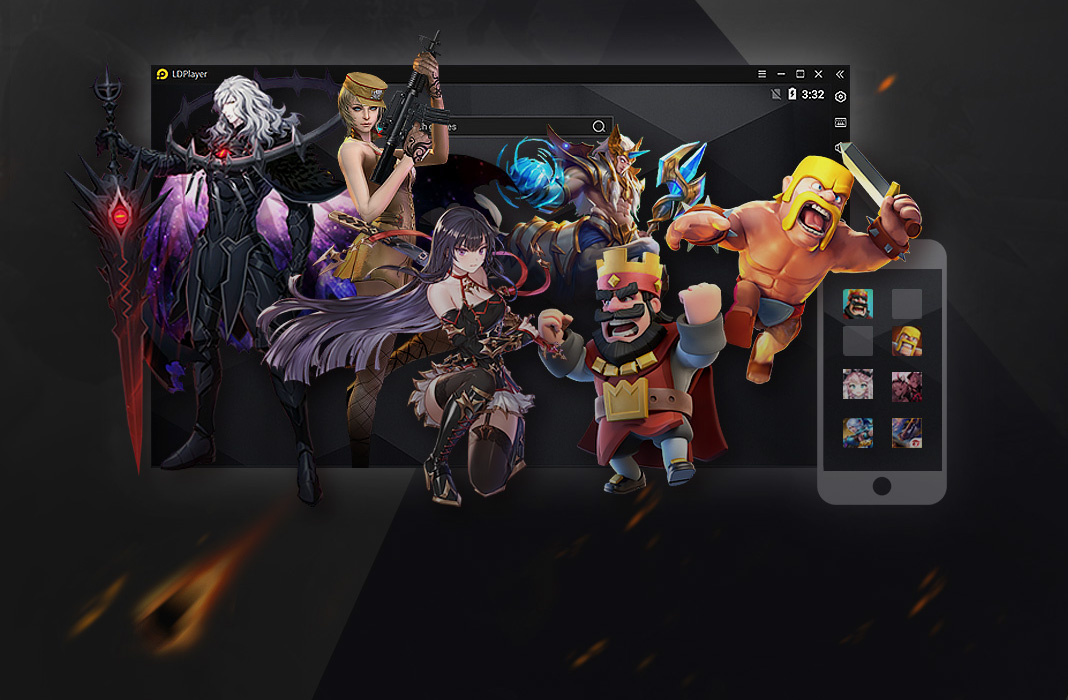 Android emulators for PC have become a must-have for many players who prefer to run their mobile games on desktop computers. Hands down, LDPlayer is one of the best tools for the job, offering superior performance and compatibility over other similar programs. That’s why we’re extremely proud to announce that, starting today, the version of LDPlayer we distribute will come with our official Uptodown app installed by default.

The most convenient way to play Android games on PC

Originally named MOMO Player (and still called so in Asian countries), the program initially shot into the spotlight for being the first Android simulator for PC to work with PUBG Mobile only a few days after the game was released. And they’ve repeated this formula for success with several other titles since then. One of the great things about LDPlayer is the fact that it’s compatible with almost every popular mobile game. This is partially thanks to the fact that version 4 of the program supports Android 7.1, a necessary requirement for many games to work correctly. 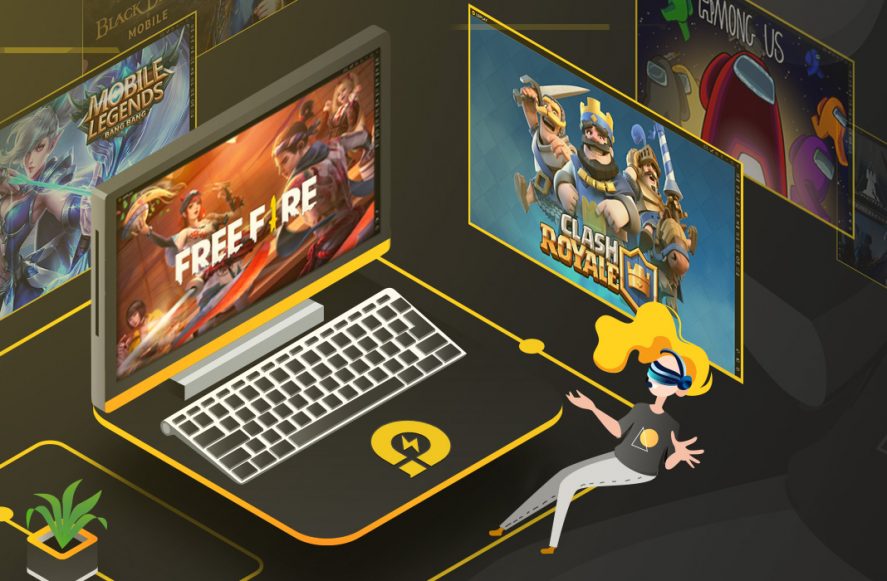 The whole point of using this type of tool is to run mobile videogames on desktop computers, being able to map the controls to use a keyboard and mouse (although you can also use an external gamepad with titles that support it). However, that’s definitely not all this program can do. In many cases, it’s possible to improve the framerate and resolution of games to levels that are nearly impossible for most Android devices to reach. In fact, PUBG Mobile can reach 2K resolutions if your graphics card allows for it. However, there are other titles that allow for ‘tweaks’ to improve certain visual aspects. In fact, you can even get up to 90 FPS in games like Free Fire.

To top it all off, for the most demanding players, LDPlayer also offers features for automation and multi-instance management to simultaneously run multiple emulated devices at once. This means that, for example, you can run a game on one computer using three different accounts. Or if a game requires you to complete a repetitive task (typical in MMOs), you can create macros that will repeat a series of movements and taps on the screen for you.

Why Uptodown + LDPlayer is a great combination

When you install LDPlayer, the first thing you may notice is that we share the same philosophy when it comes to offering a user-friendly tool without any unnecessary hoops for the user to jump through. That means no complicated installation process and no need to register in order to use the program. Once it’s installed, you have access to the official Uptodown store from the emulator’s desktop. You’ll have our entire catalog full of Android apps at your fingertips and you can use it as the default app installer and updater. 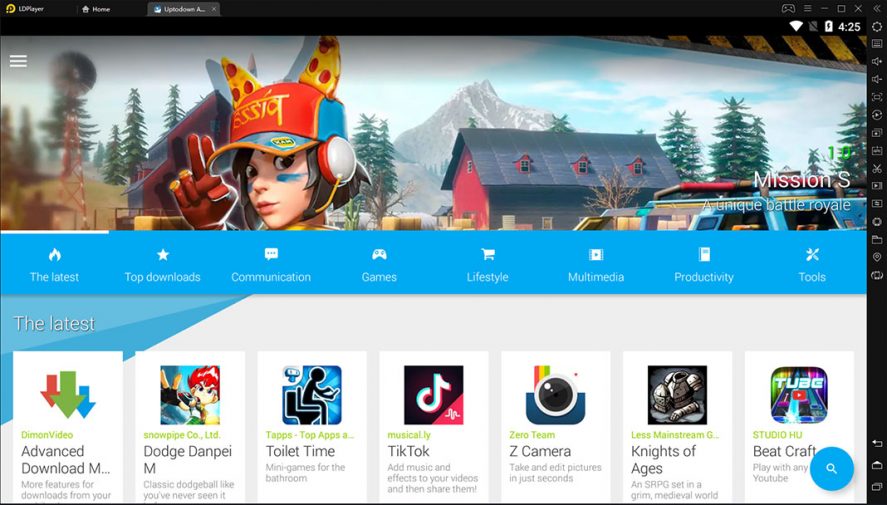 Another huge advantage is that our official app can reach its full potential: due to limitations of the Android operating system itself, our app is able to download updates in the background, but not automatically install them if the app does not have root permissions. Luckily, LDPlayer lets you activate them individually, so you can turn on this feature from the Settings section of our official app where you see the Auto-Update option.

Another similarity between both services is our philosophy of not requiring any sort of registration. Although LDPlayer runs on Android, there’s no need to log in with a Gmail account, so any app that doesn’t specifically use Google services will work without a problem.

Uptodown is included as the default app store in both versions of LDPlayer, both the version 4 with support for Android 7, as well as the standard for Android 5.1. Also, the majority of our YouTube gameplay videos were recorded using this software. 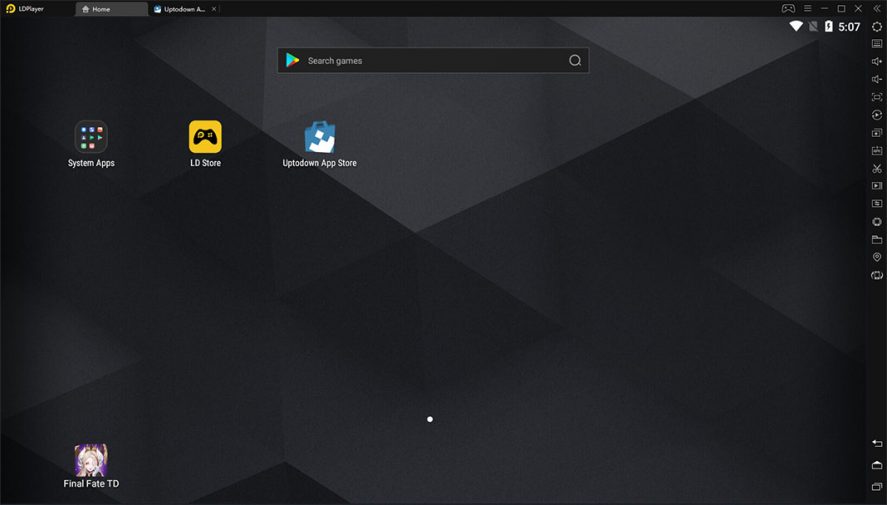 Everything LDPlayer has to offer: 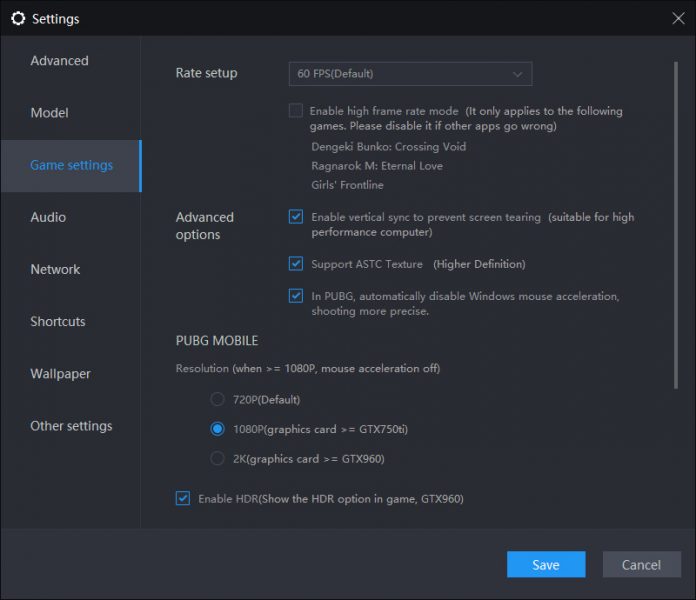 Play your Android games on your PC with LDPlayer