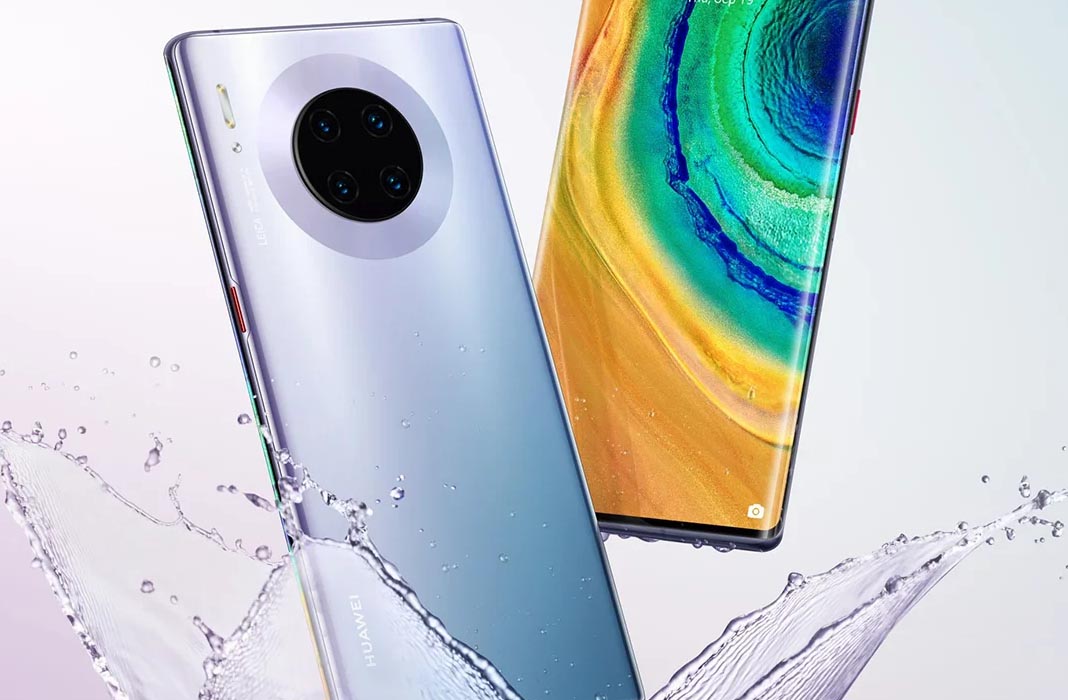 The release of the Huawei Mate 30 has set a huge precedent in the Android ecosystem for being one of the first internationally-released flagship devices that didn’t include Google Play Services nor the Google apps installed by default. After the confirmation that the company doesn’t plan on unlocking the bootloader on these models, many users started to worry after seeing the first tests that made it impossible to install apps like Gmail or YouTube. After many attempts, a lot of users have managed to install both Google Play Services as well as the rest of the apps, unofficially. 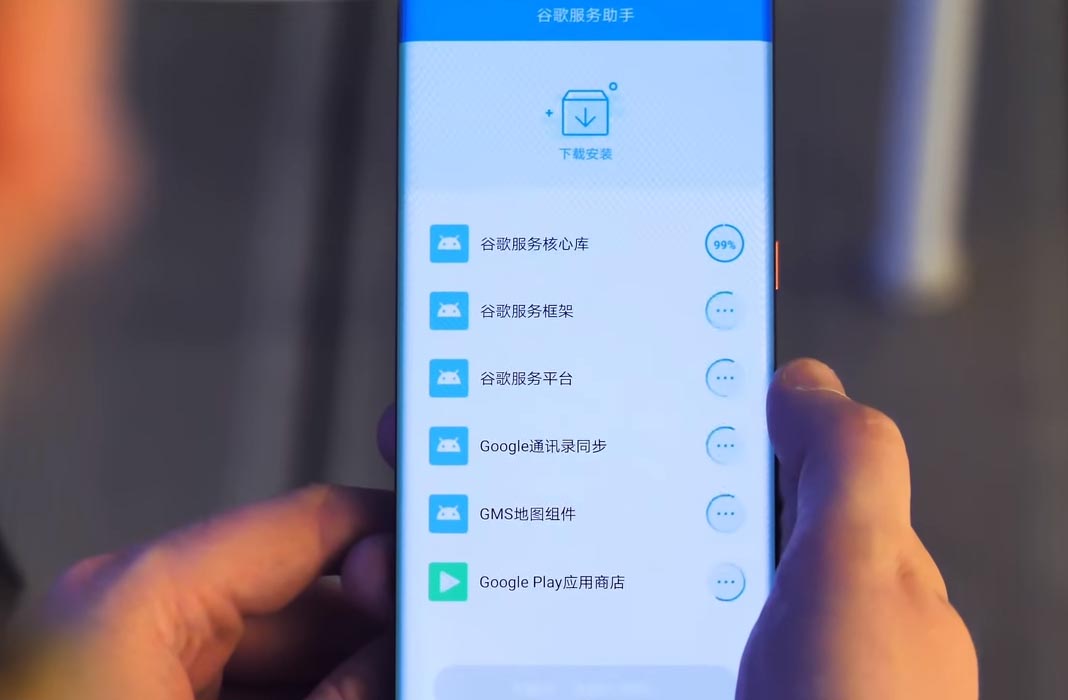 As we recently saw, Huawei presented their Mate 30 with an important new feature in relation to other models from the brand: it will include Android AOSP, the Open Source version of the operating system and will have its own version of Google Play Services (the so-called Huawei Mobile Services), completely breaking ties with Google to avoid a repeat of the conflicts that happened this past May.  The problem is that there’s no compatibility between the services since the Google apps don’t work if you install them directly via APK, at least not as of yet.

The new #HuaweiMate30 will come with Android AOSP but won’t include Google services by default, or any of the apps that are usually preinstalled. For the first time ever, one of the giants takes a chance on alternative app stores in the western world. That’s amazing! pic.twitter.com/IZztgZJhLK

Various platforms like XDA Developers and Android Central have done their own experiments with the devices mentioned in the device presentations, confirming that it is possible to install both Google Play Services, as well as all the apps from the Google ecosystems. To do this, they’ve used Lzplay, a free app used on some of the devices from the brand to install the Google app package on “virgin” devices. In just 10 minutes of blindly tapping the accept button (the assistant is in Chinese), and after restarting your device, you can use Gmail, YouTube, and the rest of the apps that usually come pre-installed.

This means that Huawei is very aware of the limits of its APIs, since they’ve left a door open despite having ruled out the idea of installing custom ROMS on the device. That said, you have to be pretty brave to use one these patches on a smartphone that just cost you over $1000, but hey, that’s another story.

What role does Google Play Services play on Huawei devices?