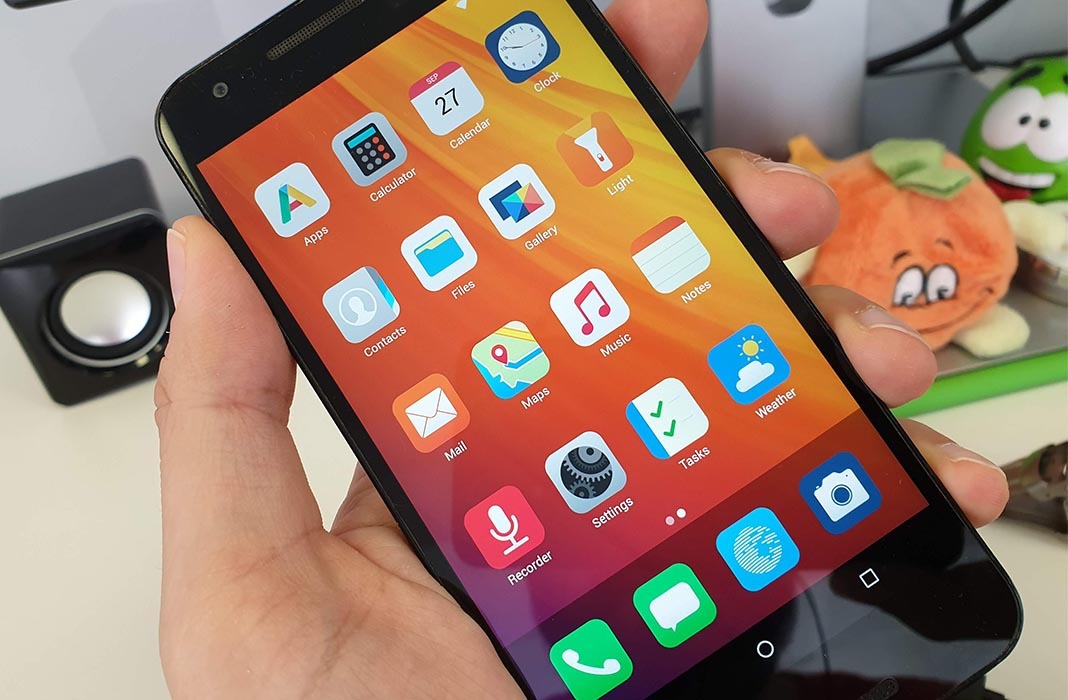 Recently, the first stable version of /e/ was released, an open source operating system based on Android that’s completely unattached from the services and apps from Google. Gaël Duval, creator of the iconic Mandrake Linux, is the one who’s behind its creation, with it being available for over 85 smartphone models. And what’s most interesting is that it includes the possibility to use it for apps like YouTube or Gmail, as well as watching out for user security and privacy. We’ve installed the operating system on a Google Nexus 5X and this is the impression we got.

Free, safe, and separate from Google

LineageOS set a huge precedent in the Android ecosystem by offering an Open Source alternative to the Google operating system used by millions of devices. The platform has begun to search for alternatives to the giant from Mountain View, just as we’ve seen with the latest moves made by Huawei, which started looking at different distribution alternatives after problems with the US government. This has resulted in their latest high-end phone, the Huawei Mate 30 not including Google services. 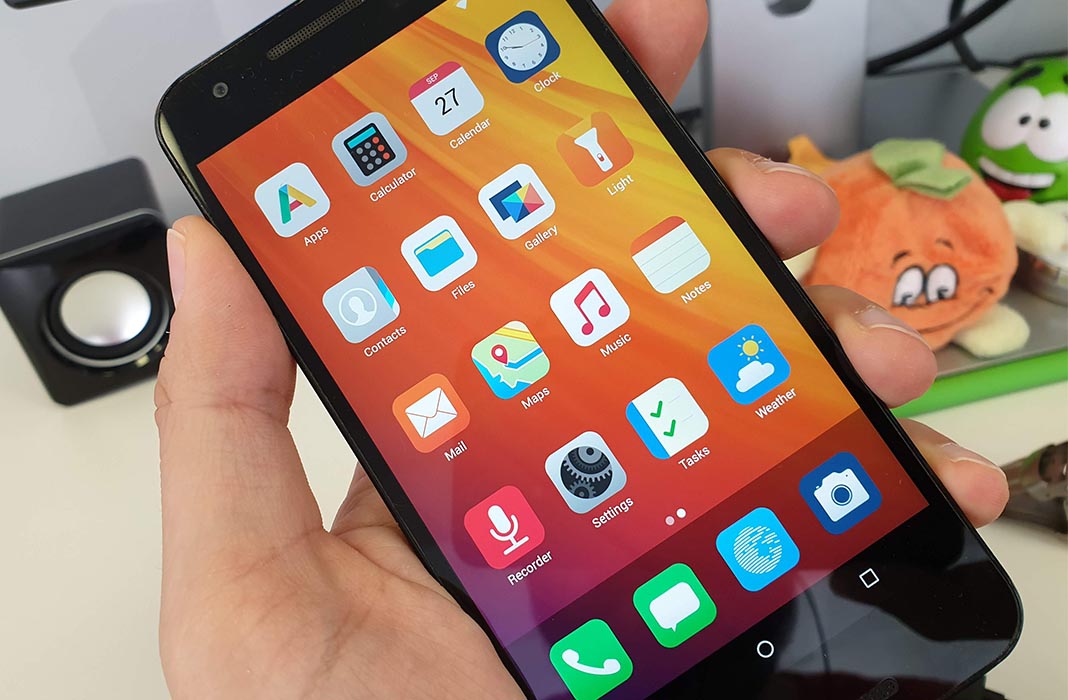 Using the aforementioned Lineage OS as a base (which is successor to the legendary CyanogenMOD), the /e/ Foundation has developed an operating system that borrows features from Android AOSP, but getting rid of any internal Google service that ties any features of the device to the company. Basically, it’s a vanilla ROM, or in other words, an Android stock, but with Open Source alternatives in terms of the apps installed by default.

How to install /e/ on Android

/e/ is compatible with more than 85 devices, which you can check out on the official website. There you can download the ROM in question in zip format, and also see the steps for installation, which in most cases requires you to unlock the bootloader, install a custom recovery, and install the image via ADB commands connecting the device to the PC via USB cord. In the case of our Huawei 5X, these were the steps we had to follow: 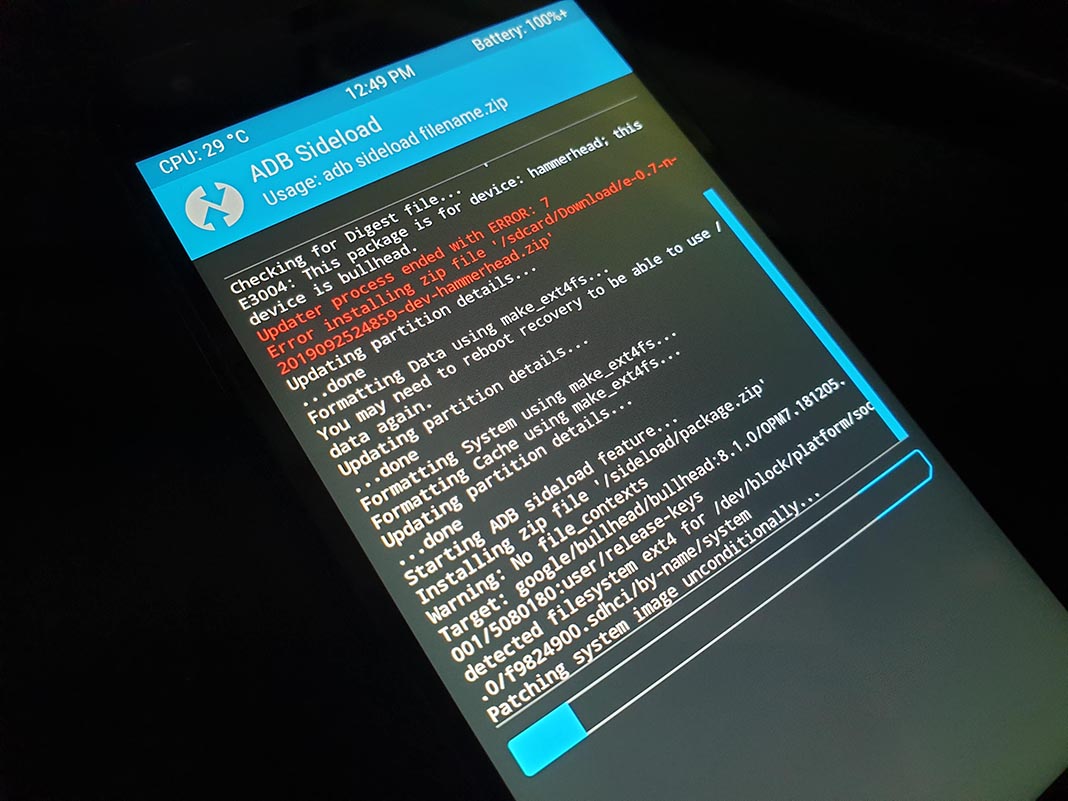 Once you finish this process and restart the device, you’ll have your brand-spanking-new open operating system in front of you. During the first boot it includes a nice assistant that lets you choose the language, connect to a network, and even create a free email account with the @e.mail dominion and that will serve to sync your personal configuration between devices.

What the /e/ operating system includes

By default, it includes various apps, all of them being open source: calculator, calendar, clock, contacts, file explorer, gallery, flashlight, email client, notes, and weather app. Among them, you’ll find well-known apps like Open Camera to take photos and videos and interesting features like its own secure browser with an integrated adblocker based on Chromium. 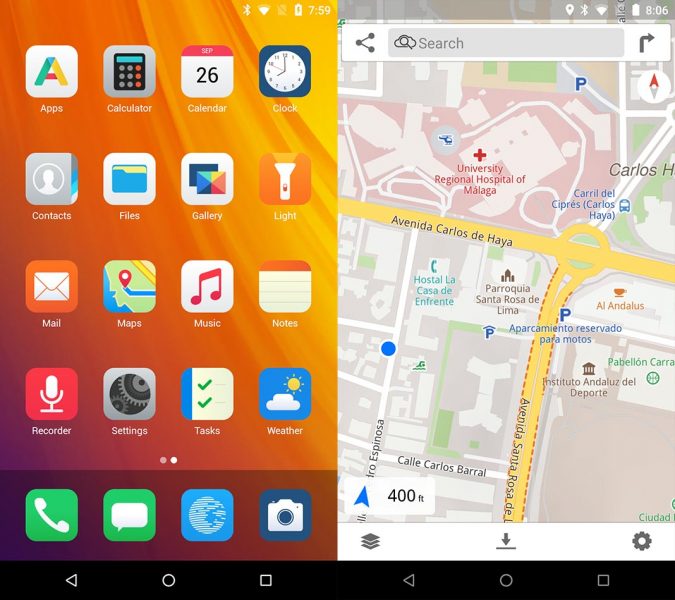 But they’ve gone even further, with the default search engine being Qwant, an interesting project that started in Europe and that also integrates with the browser and the results in other related apps. It’s clear that Gaël Duval’s roots are completely associated with the diffusion and defense of open source software, privacy, and security. All the apps included ask you in detail if you want to share your location or turn on all sorts of permissions. And to top it all off, OpenKeychain comes preinstalled, the encryption service for sending emails and files. The only thing they don’t include is the aluminum foil hat.

Can I install Google apps in /e/?

The million dollar question. One of the main problems that Huawei is running into with the Mate 30 is how to substitute Google Play Services with an equivalent API that lets Google apps like YouTube or Gmail run. The company’s solution has been to create their own “Huawei Mobile Services” although it still has yet to be determined how compatible these are. 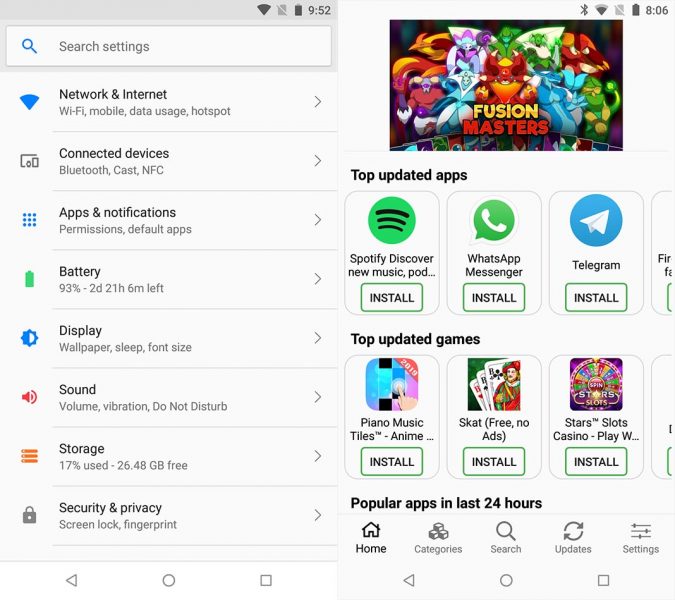 /e/ makes a different choice, integrating MicroG, a “re-implementation of Google’s proprietary Android user space apps and libraries” also in the open source spectrum. By default, you don’t need a Google account to use it, but if you’re interested, you can associate it through an assistant that, during the process, will call on the necessary libraries to run the Google apps.

In terms of the origin of said apps, /e/ includes a small marketplace from which you can download apps, but nothing will stop you from downloading the APKs on your own or using another app store like Uptodown, which we obviously recommend.

What role does Google Play Services play on Huawei devices?