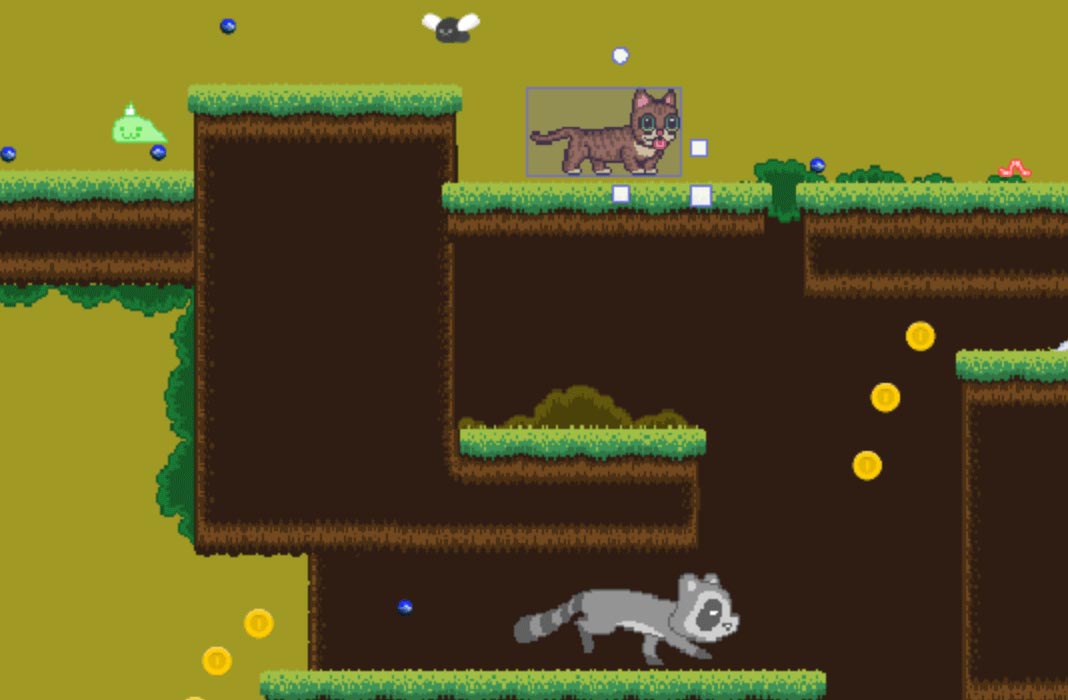 There are several development environments out there that’ll allow you to create video games of almost any shape or size and for just about any platform, as was already hashed over in our post on our definitive mega-list with game development tools. What really aren’t nearly as common as they should be are totally free and open source options such as GDevelop, which allows you to develop games in HTML5 without having any prior notions of coding. Yup, you’ll be able to create runnable games, easily exported to Windows or Mac, or compiled and packaged for Android in APK format–without knowing even a single line of code. Just like with other similar environments like Game Maker and Construct2, GDevelop centers its focus on the need for a reachable platform for all kinds of users regardless of their previous background due to the fact that it doesn’t use a coding language, per se. Rather it runs via the drag & drop philosophy relying on a series of events that amount to strings of complex behaviors and interactions between objects without the need to write code.

Let’s get back to basics here. Imagine your stickman moves forward whenever you hit a key. In order to do that, you’ll need to create an associated sprite, to which you’ll have to assign a predefined behavior depending on how you want it to interact with other elements. Basically, you can do this through a comfy window that displays the commands you choose for your character. For example, if you want your stickman to pick up speed and run left when you tap on the left key, just drag and drop that action to your character. Easy peasy. Obviously, games can’t make themselves. You’ll need to keep in mind some basic parameters on logical computation and elementary control flow, but other than that we insist this isn’t something you couldn’t learn in an afternoon. In fact, the application itself lets you access all kinds of explanatory tutorials and how-tos and it also comes with a bunch of examples where you’ll get to play around with code and explore the loads of things it can do here.

Extra features galore are included with the intention to speed up designing things like dynamic shadowing and lighting within your game. You’ll also be able to paint tiles right from your screen in order to construct scenarios by sections, add a physics motor, find a route for objects, add events to control the game with your mouse or tap screen and even throws in a collision system for 3D elements. However, the environment itself and its features are centered on creating 2D games and are better adapted to handling flat sprites.