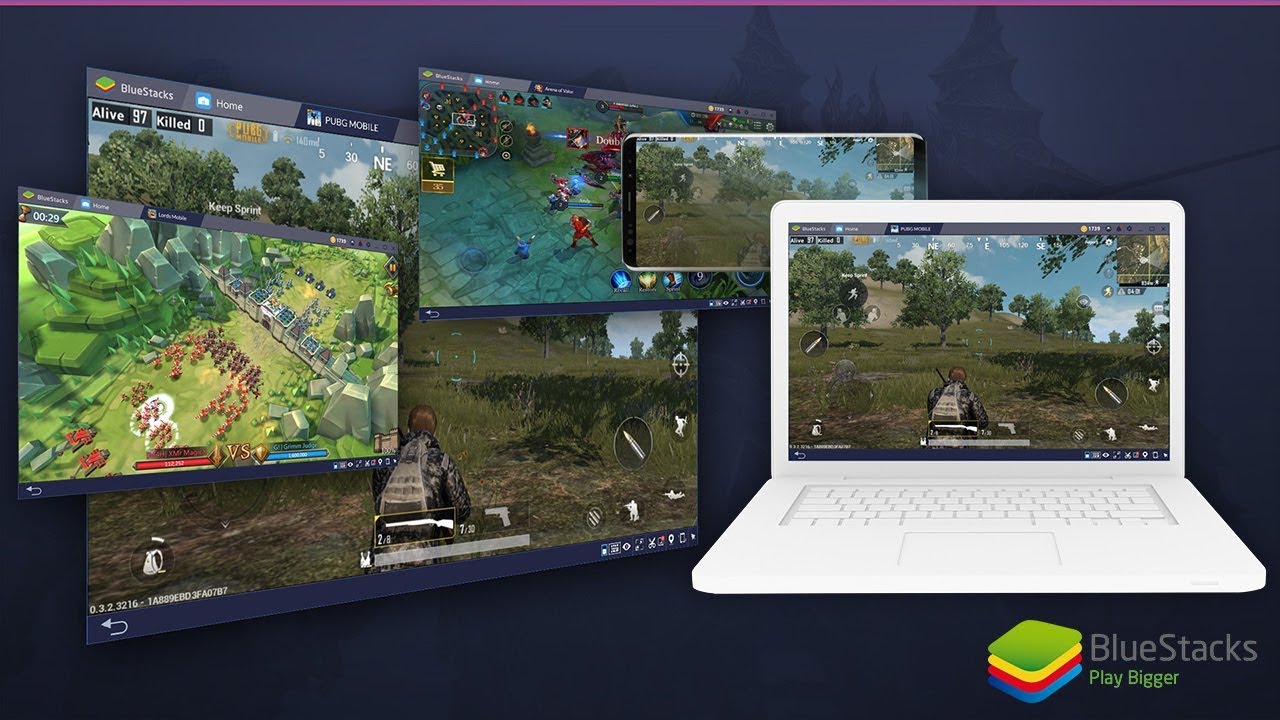 After more than seven months in beta phase, BlueStacks 4 has finally reached maturity and the first stable version of the well-known Android simulator for PC is finally available. As we’ve already commented in our review of the early release, one of the main lures of the update is the support for Android Nougat, which means that many games that require higher versions of the operating system will work with it. And the best news is… you can download it right now from Uptodown. 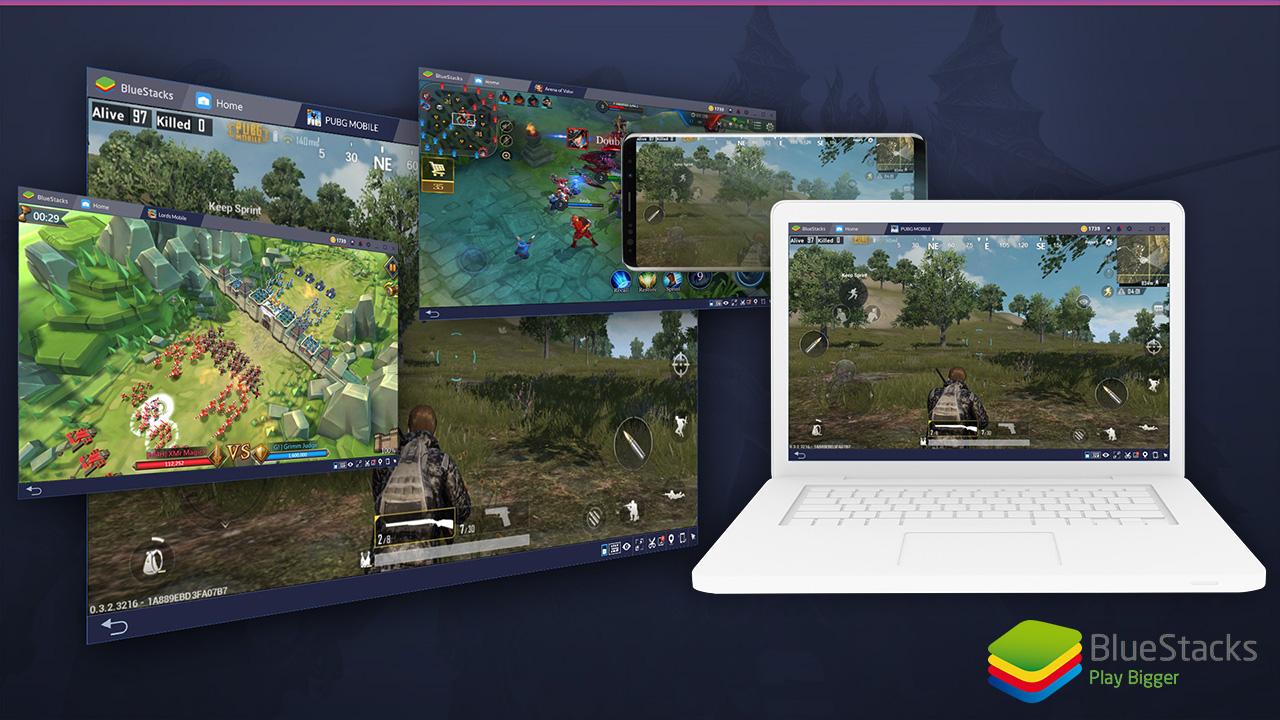 Just like the director of marketing mentioned in our interview with him, Bluestacks’ philosophy is based on making it easy for the user to take full advantage of the possibilities to play Android games on PC. Beyond the enormous improvement in performance in comparison with previous versions, the tool has also simplified its use. This can be seen in its clear interface and integrated features that could almost convince us that the Android games were designed to be played on desktop computers. 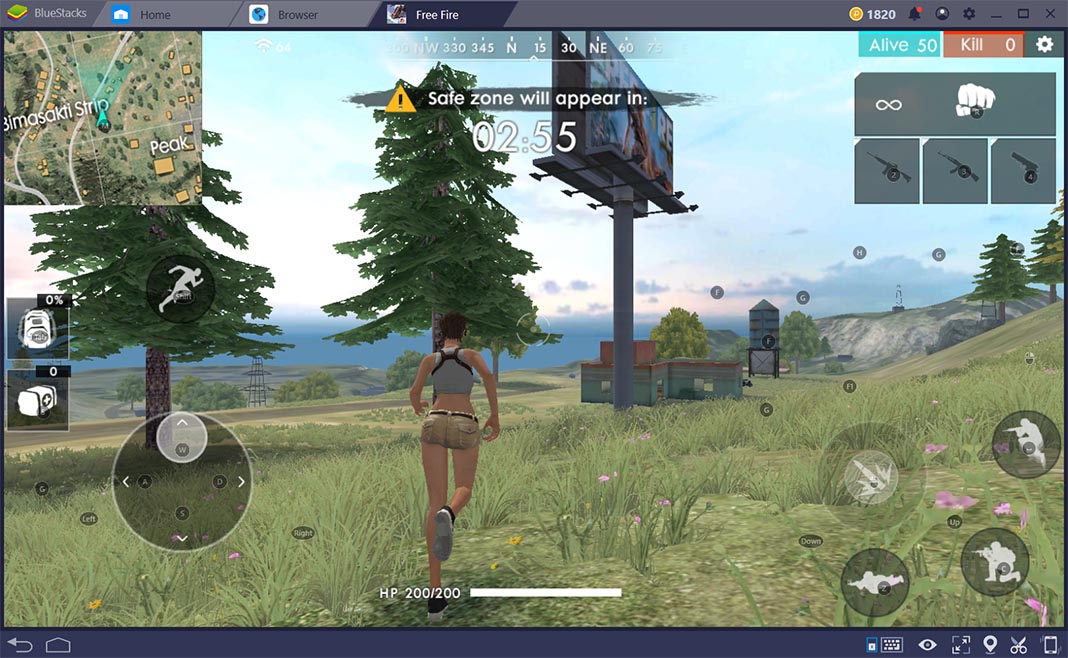 There are two reasons why users play Android titles on PC; either they don’t have a powerful enough smartphone to play cutting-edge games, or they want to get the most out of the game experience. This problem is easy to solve: Bluestacks makes games shine with higher resolutions than the originals, and some even allow you to install plugins that unlock better graphics, called xPacks. These packages are especially readily available for Battle Royale games like Rule of Survival, Free Fire, and Knives Out. This feature has been out since February of this year.

The other star feature is closely related to MMOs. The multi-instance support allows users to simultaneously run a game using different user accounts; ideal for farming or completing any repetitive and automated task typical of the genre. In fact, titles like Lineage 2: Revolution work side by side with Bluestacks to the extent of offering skins for the system based on the game from NetMarble. 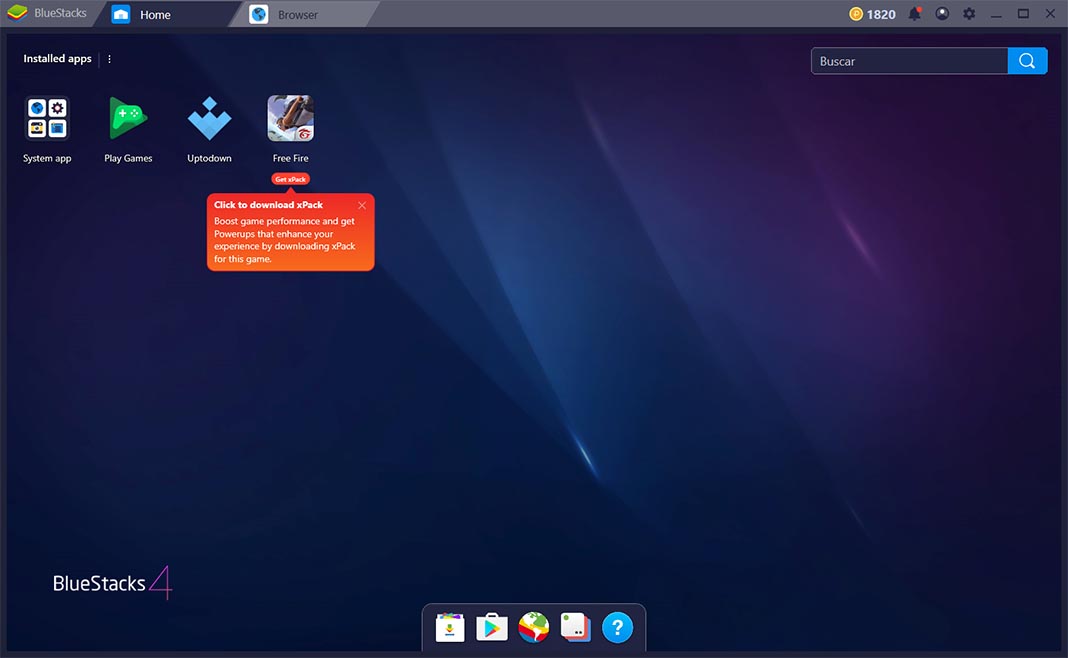 Bluestacks is a monster that reached 300 million users in June 2017 and it doesn’t stop growing after consecutive financing rounds. The arrival of the new version simply strengthens its hold on the world of Android emulation/simulation, ahead of other competitors like Nox. We’ve tried out various games that require higher versions of the system and the results couldn’t have been better. The list of compatibility has come far from what it offered just a few years ago, along with the system load when running. 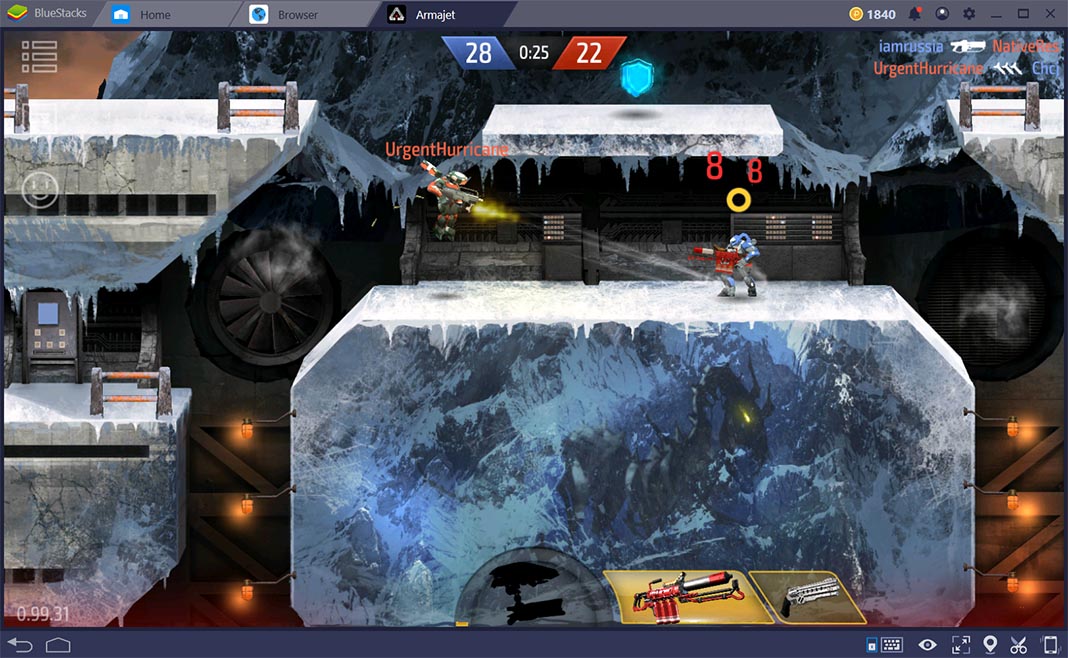 Bluestacks 4 is, above all, more intuitive. Although it still maintains its small hub of apps that redirect to Google Play and its exaggerated achievement system, rewards, and minigames, it’s not as intrusive as it used to be, and we can keep the desktop clean and organized. Plus, for obvious reasons, we’ve checked how well the official Uptodown app works on Bluestacks, and we can confirm that the installation and management of APKs from the tool works like a charm.