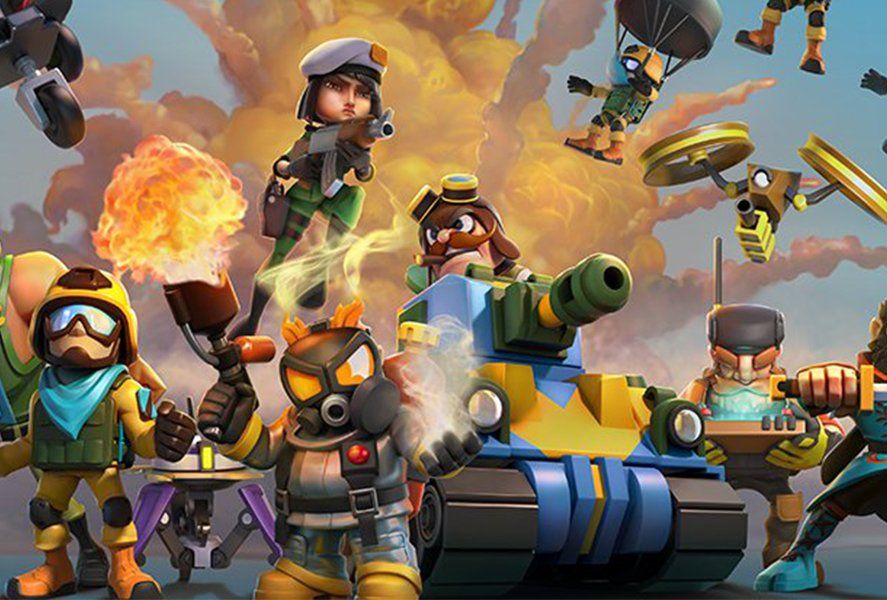 Blitz Brigade was a popular FPS a few years ago inspired by Team Fortress 2. Android gamers have been enjoying it for years, and now its cast of characters makes a reappearance in the new Blitz Brigade: Rival Tactics, an overhead-view game openly inspired by Clash Royale. 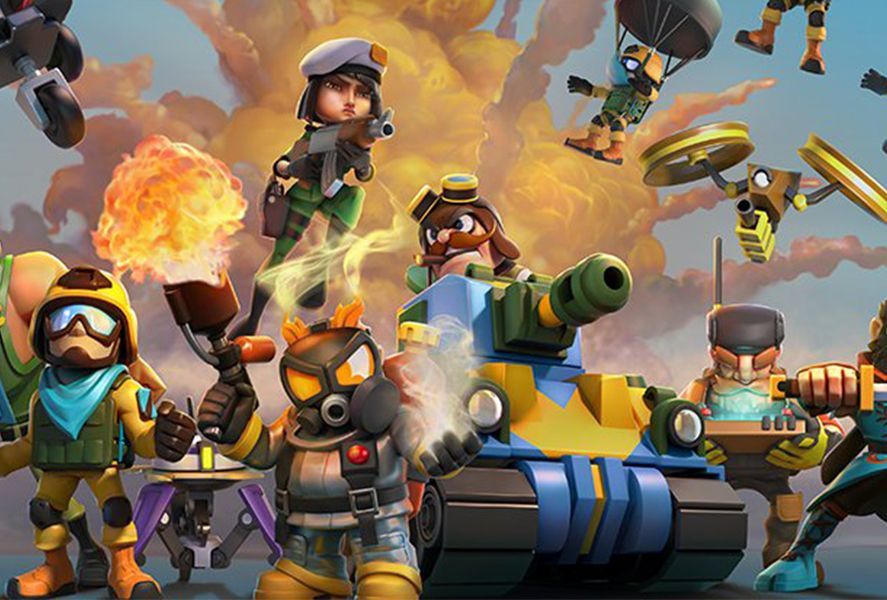 People who play Clash Royale already know the drill here, though I’ll summarize briefly just in case, for some reason, the name doesn’t ring any bells. Blitz Brigade: Rival Tactics is an RTS where you have to play in 1v1 duels against players from around the world using a squadron of different characters and powers that you put together yourself. In the battle you’ll have three minutes to destroy your rival’s towers while trying to keep your own standing. 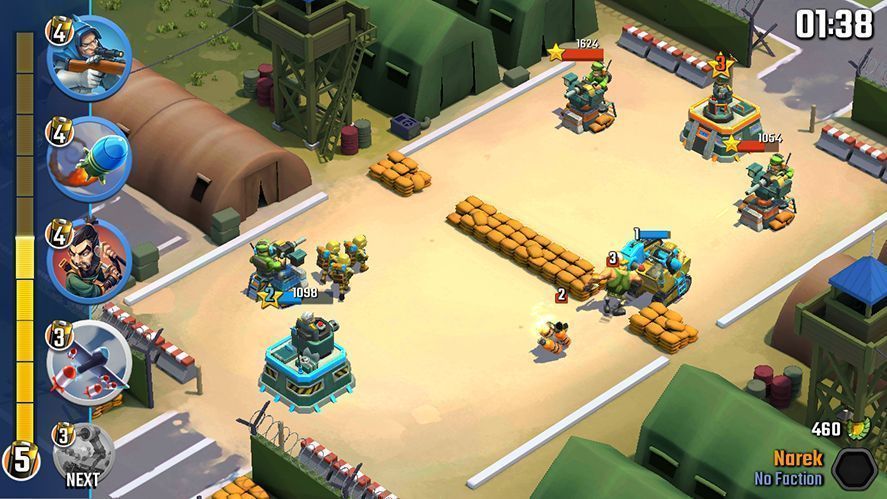 To accomplish such a huge feat, you’ll have to roll out your units on the battlefield, keeping in mind that each one has a set cost that will use up part of your energy. Knowing how to economize your energy will spell the difference between victory and defeat, as running out of energy too fast will leave you defenseless if you have no units.

Besides being smart about managing your energy bar as it slowly but surely refills, you have to get to know the different units in the game inside and out. This will help you counterattack as each unit has a sort of compensation that you need to keep in mind. For example, the ninja is super powerful against large masses of enemies, but pales before aerial attacks. Or the young pyromancer, who’s does potent damage, but has a very short lifespan. Figuring out how to put together a balanced deck with synergies will take you to victory as that’s the real health. 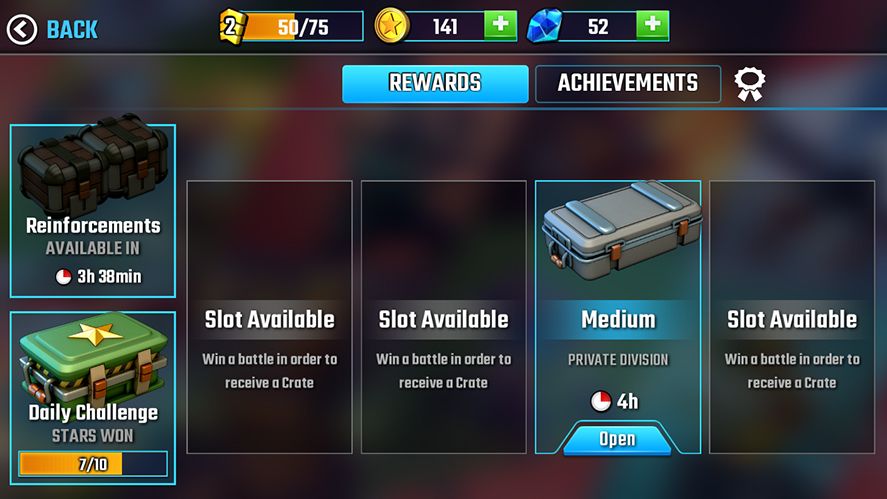 Gameloft has always been famous for making games “inspired” by other titles, though always with elevated quality and production values. We can’t say that Blitz Brigade: Rival Tactics is better than Clash Royale, but at least it’s an interesting alternative with a different setting and that always-lovely overhead view. It has the usual victory chest, daily rewards, clans, and leveling up for each member of your battalion. Now to wait and see whether the game is a hit or ends up in the well of oblivion.