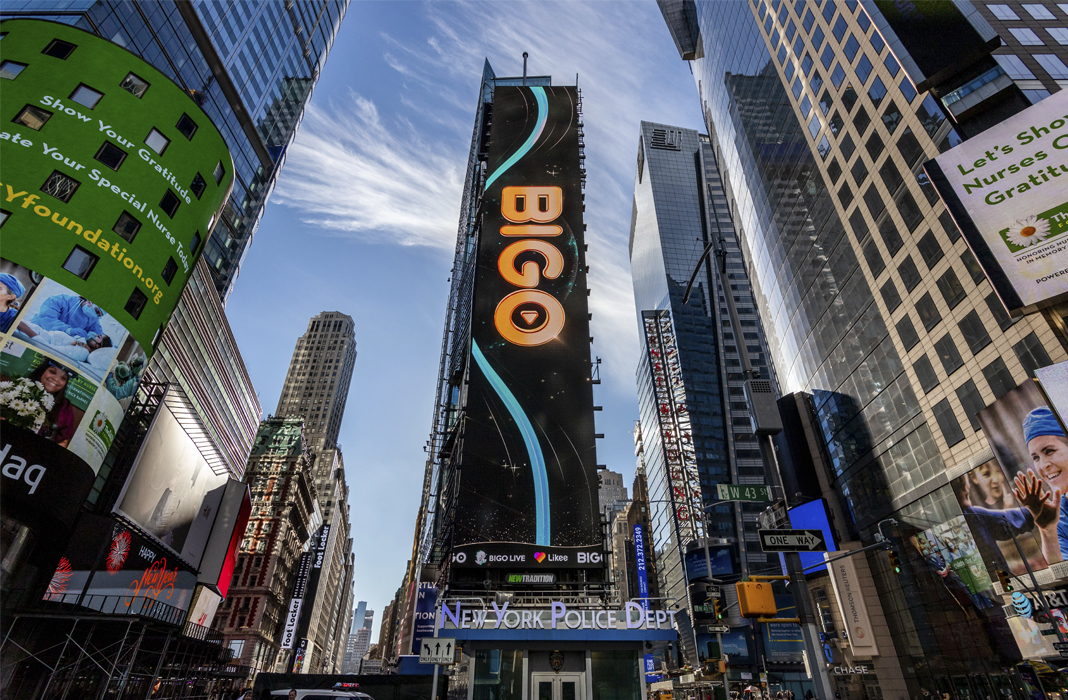 We’re all so used to using the same old apps and services we’ve known for years, like YouTube, that we sometimes forget that in other parts of the world there are other services that are experiencing surprising growth. A clear example of this is Bigo Live.

Originally created in 2016, Bigo Live, like its parent company BIGO Technology, is currently owned by the Chinese giant Joyy and hosts the impressive figure of 400 million users from more than 150 countries.

It’s a phenomenon that started out in Singapore and quickly conquered new markets, first in much of the Asian continent and then in the rest of the world. In fact, in March 2020, it became the sixth most profitable streaming service in the U.S. market due to in-app purchases. 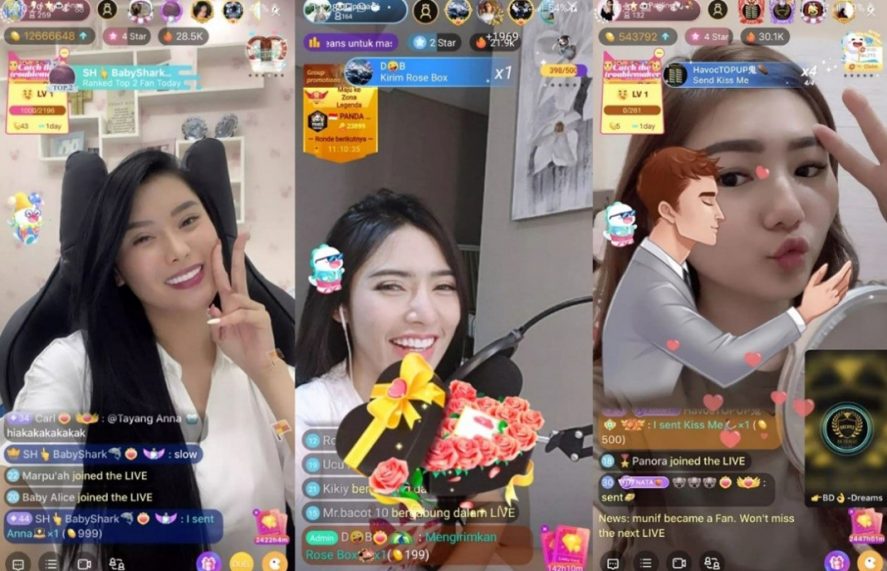 Bigo Live offers social interaction between streamers and their viewers

The key to Bigo Live’s success lies in offering thousands of live videos, according to the user’s tastes or geographic location, with complete social interaction between the streamers and their viewers.

With Bigo Live, it’s possible to chat not only with the streamers of the videos but also with the rest of the viewers. There are channels for all likes and interests, from broadcasts of people sharing their daily lives to others specialized in various topics, like fashion, sports, health and of course video games, with broadcasts of the most popular games of the moment. 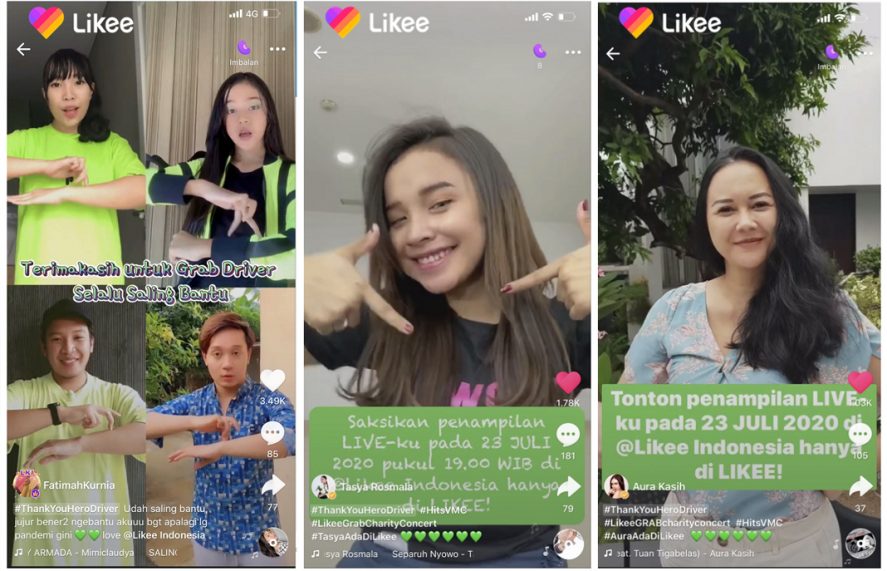 Streamers can receive virtual gifts from their followers and even have video conversations with up to nine followers at a time. Each user can find the community that best matches their interests and hobbies or find new ones, thanks to the enormous variety of channels available.

One of the secrets of Bigo Live’s success is its streaming technology, which makes it possible to transmit video and audio with surprisingly low latency, over any type of network (3G, 4G, 5G, WiFi, etc.). This is thanks to its patented video codec, equipped with an algorithm that’s capable of adapting the service according to the hardware of each smartphone, optimizing image and sound quality to the max. 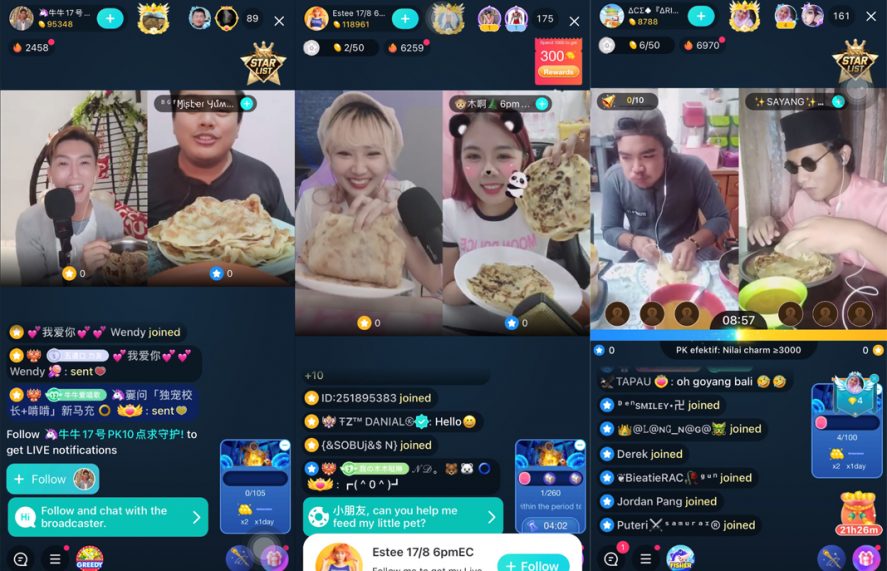 This technology, capable of working perfectly regardless of the quality of the infrastructure and the power of the smartphone, is combined with a powerful AI that recognizes your tastes and preferences to offer you the channels that best suit your interests in real-time.

If you want to try something completely different, then go ahead and jump into the Bigo Live universe. More than 6 million Uptodown users have already taken the leap… and they’re waiting for you.