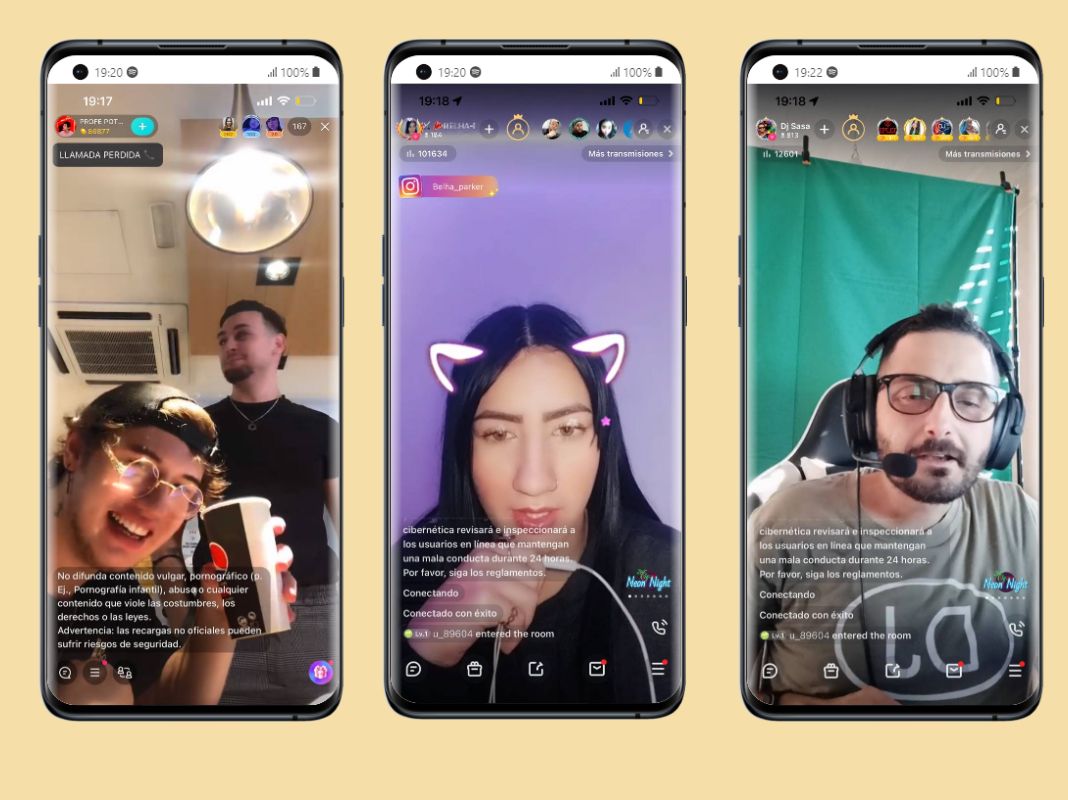 Video has become the most in-demand format on social media since growing in popularity during the pandemic. During the first half of 2021, 44% of the world’s screen time was focused on these platforms, representing about 740 billion hours spent on video-streaming social media platforms, worldwide.

Considering that the vast majority of video consumption, both short videos and live broadcasts, takes place using mobile devices, it’s not surprising that the use of apps that offer it continues to grow uncontrollably.

When you think of this format, the first thing that probably comes to mind is TikTok or Twitch. However, there are a handful of social video platforms from Asia that are currently taking the world by storm.

In the past, on our blog, we’ve talked about some of the most popular ones like Bigo Live and Uplive, but next to them, there are three more names that make up the top five social video apps that you don’t want to miss.

This is one of the fastest-growing social video platforms, and it currently boasts a whopping 400 million users in more than 150 countries worldwide.

One of the reasons it’s so popular is the huge variety of content Bigo Live offers. There are creators of all kinds of topics: cooking, video games, science, fashion, health, etc. And every day, thousands of live videos are broadcasted, so it’s not difficult to find content according to your own interests.

Another great thing about Bigo Live is that you can chat with both the streamer and the other viewers. Plus, you can also talk to other users via voice or video using the voice and video call feature.

Bigo Live has also been a pioneer in offering creators a remuneration system based on gifts from viewers, which was later introduced on other platforms. [Download] 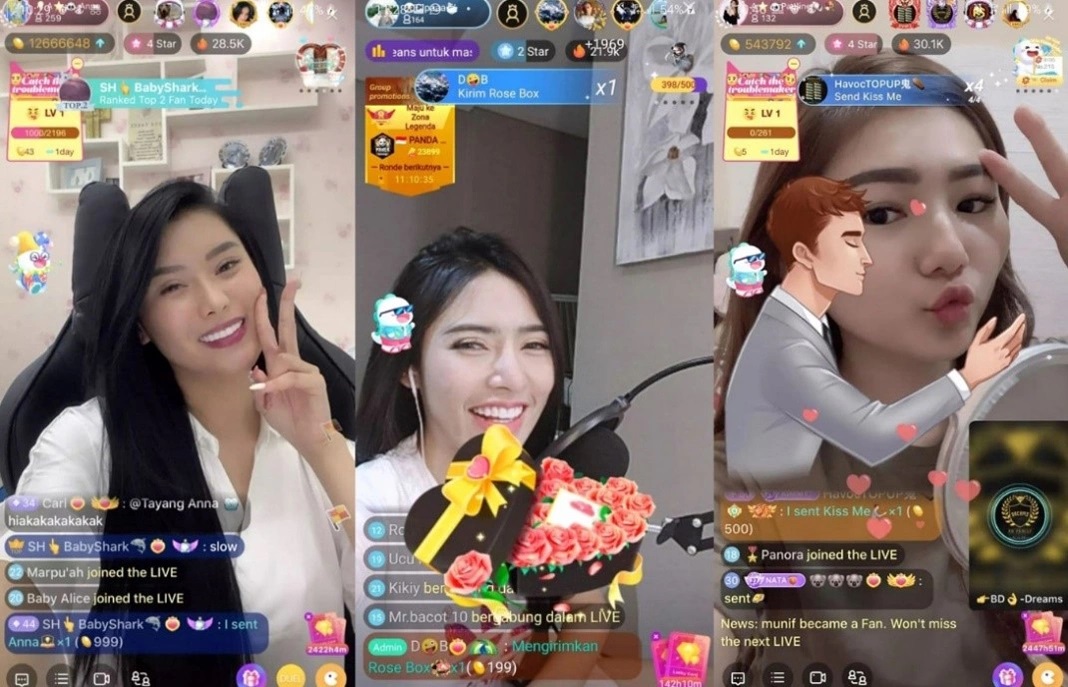 The Chinese app Uplive is another star of this format and, although it doesn’t yet have a huge share of the western market, it has 520 million registered users and reaches 150 regions around the world.

One of its key differentiators that has led to its rapid growth is that it offers real-time speech-to-text translation in 140 languages and simultaneous text translation. Thanks to this, it doesn’t matter where you’re from or where the streamer you’re watching is from, you can simply watch and understand what he or she is saying.

Uplive’s success may also have something to do with the fact that it’s one of the platforms that best pays its creators and organizes events and contests to bring them even closer to the users. [Download] 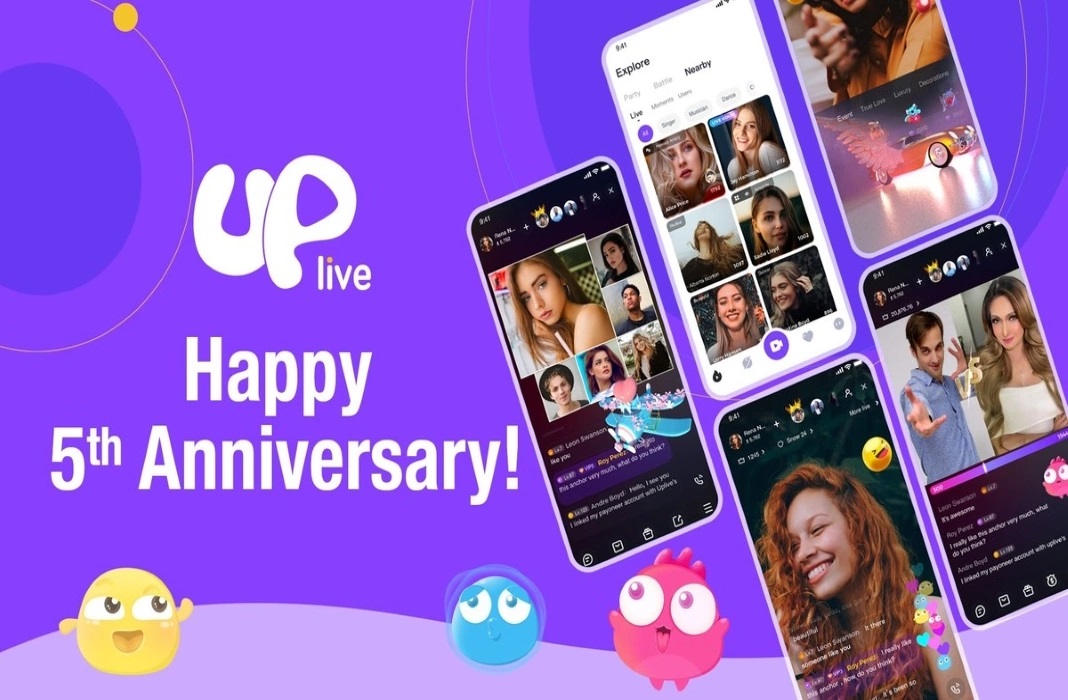 This app (which also has a Lite version) has 200 million monthly users. It lets you record, edit and share short videos, as well as make live broadcasts. This app also uses an artificial intelligence algorithm to recommend content based on your preferences.

Like other social video platforms, Likee is very focused on emerging markets, which have long been the main target of technology giants, although it has a fairly large Spanish-language community. Likee also offers a system of virtual gifts for users to reward their favorite creators. [Download] 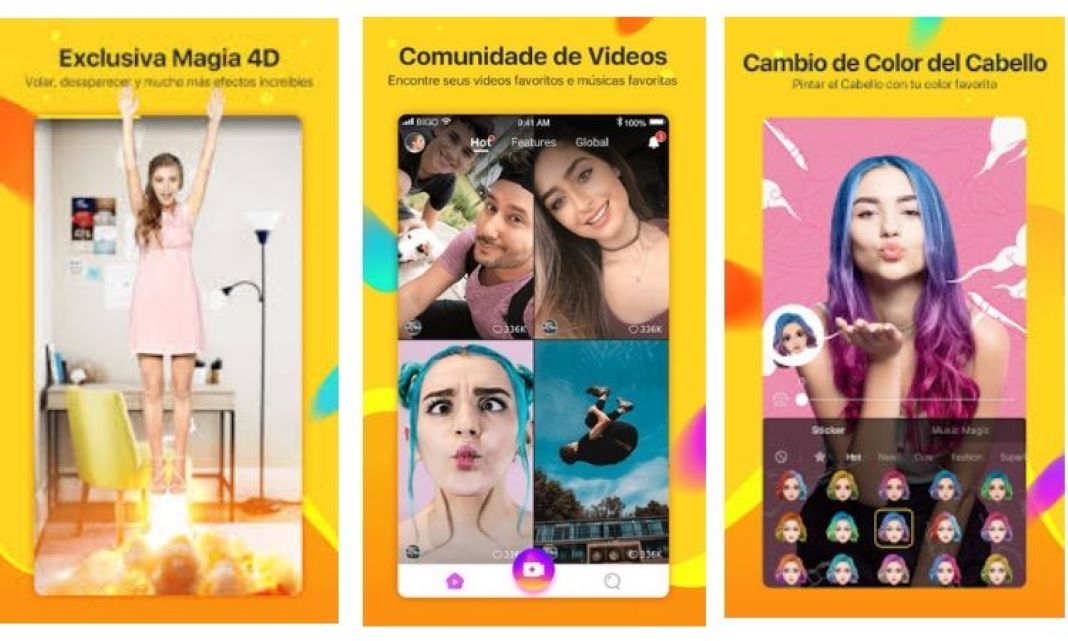 This app, launched in February 2021 in India, is already starting to focus on advertising, a clear sign that things are going well. Tiki is a platform for creating and consuming short videos in which streaming is also encouraged.

One of its main attractions is that you can watch content without having to register with the service. In addition, users can also buy virtual gifts to give to content creators to reward them for their work.

It’s a pretty complete app, but it is worth mentioning that it’s not available in Spanish, only in English and other languages. [Download] 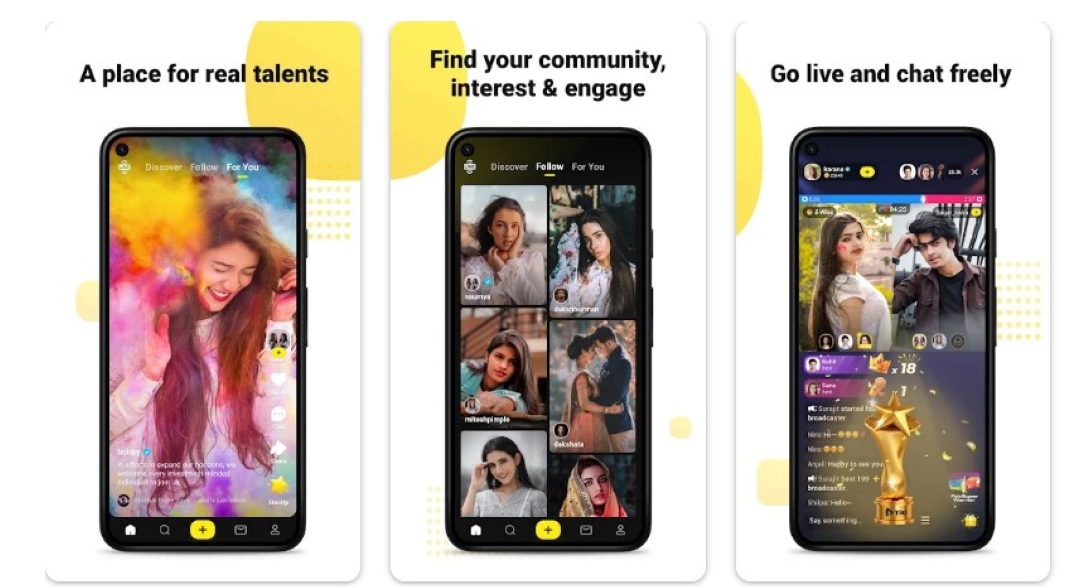 Last but not least, we have a very popular app among social video platforms, although related to a much more specific niche —video game streaming. This app lets you follow live games or watch gameplays of titles like LoL, PUBG and Fortnite.

Although what’s most enjoyed in Nonolive is related to the gaming world, in this app you’ll also find videos for all interests and related to a lot of different topics.

Nonolive also adds a more social component with its tool to create live chat rooms to talk with other users. [Download] 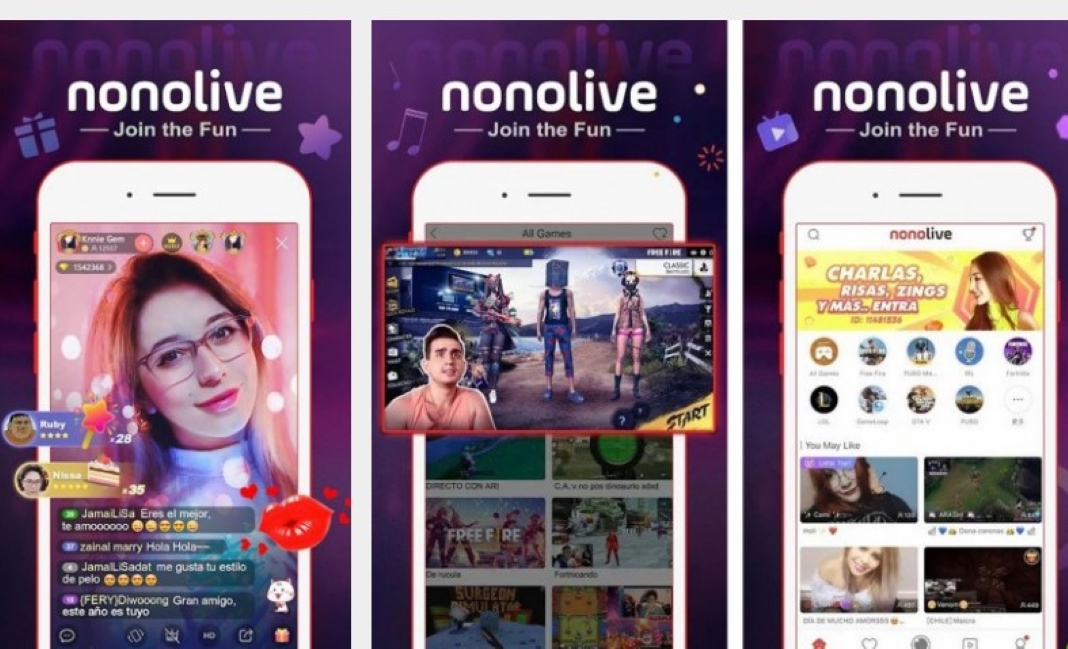 Bigo Live review: the live streaming giant from the East