Home Tutorials and Guides Just what exactly is an Android Soft Launch? 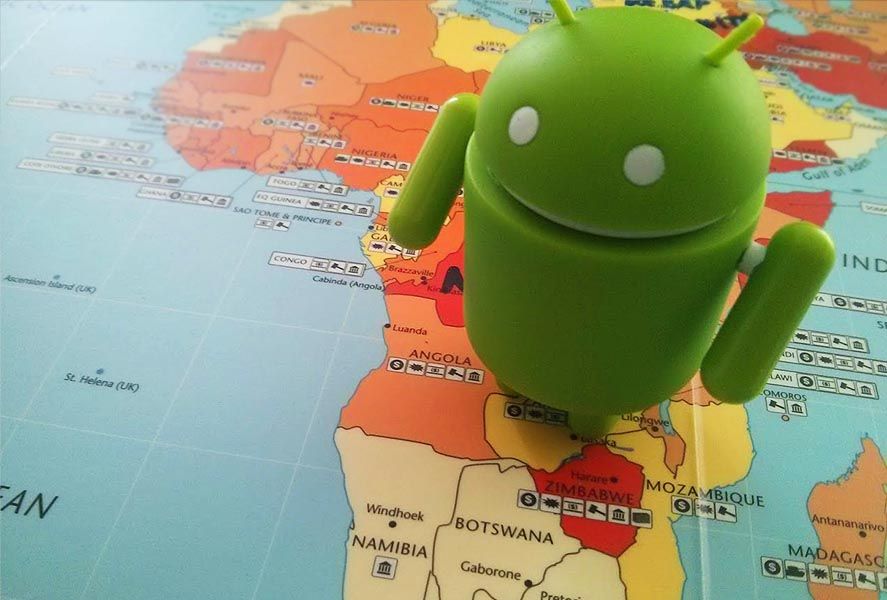 If you’re following us on Twitter, or read our blog you’ve probably seen us talking about Soft Launches more than once, and that may have left you scratching your head. If you aren’t familiar with this term, a Soft Launch is an increasingly popular publishing strategy for new software. Essentially, it consists in publishing an app for a reduced and limited geographical area, before the official global launch. That way, developers can check bugs on their apps and polish anything related to its future distribution. If you’re waiting for an app on Google Play due to it only being available in a regionally blocked area; APK distribution completely bypasses these limitations for you, as long as the file itself isn’t blocked regionally. That way users can install and run soft launched apps without any geographic restrictions. But, why do developers rely on Soft Launches? In the world of software development, betas are a common technique for devs to gain feedback on their products. Whether by invite only or open beta, either way, it creates a community of early adopters that are usually open to providing quality feedback to engineers who are more than eager to work out initial bugs before the official launch of their project. One of the main setbacks when disruptively launching a new release is that the costs of promoting a new product internationally can be astronomical, and if you add that to simultaneous functionality issues that can be rampant in early versions of apps, well you do the math. It just works better for everyone involved to avoid ruining an app’s reputation in its initial stages. Statistics back up this sentiment with 30% of apps being uninstalled within a month of being downloaded. That’s why it makes sense to create a bubble where users can safely sample the app and devs can get a deeper look into its engagement rate and how to improve their business model before investing in advertising, not to mention that there’s little or no damage to their reputation before launching. It’s also blaringly obvious that a bug in a beta app with a thousand users will go much less noticed than one with a million users. 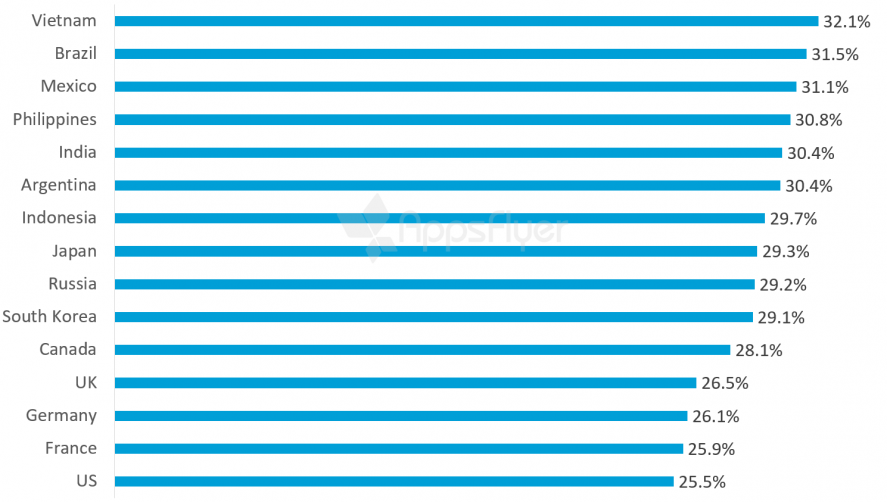 The only major issue here is that when an app is already subject to undue hype even before its official release (ahem, PokemonGO) it generally ends up being downloaded in other countries where theoretically it’s not available, at least officially. Even though, we must make it very clear that one thing is Google Play’s regional block, and other thing is that the app’s developers themselves place a block on their app. PokemonGO is a good example here. When the game was officially launched in summer 2016, it came out in the US on Google Play and we made its APK available worldwide so everyone could use it. Even so, and depending on each country, some users could play the game before the official release (like Spain), but others had to wait until it was published officially (i.e. Latin American countries). That being said, Niantic placed usage restrictions within the app itself regardless of what Google Play might have limited. That way, the game opened up to users country by country. Or, rather it was soft-launched little by little before it could run perfectly anywhere in the world.

A much more recent example would be Call of Duty: Legends of War with a distribution system that worked against it, considering its enormous user demand. The beta version of the game in English was released on Google Play exclusively for Australia, requiring players to be pre-registered to access the test servers. What Tencent didn’t take into account is that access was available to any user who downloaded the app via APK+OBB (XAPK). This led to a saturation of requests that forced them to block access to new users until further notice.

We’re living in an era where large industry heavyweights are picking up the nasty habit of using users as app testers without an intermediary. Mainly, this is due to there being less and less time for developers to debug before dispatching, and marketing teams are left to clean up the mess. What’s the solution? It’s hard to say, but it’s clear that publishing a bug-riddled app in today’s sophisticated market can mean a catastrophe for developers. Here at Uptodown, we’re not interested in exploiting our situation, we simply upload APKs and let users decide for themselves what they want to do with them. When an app isn’t regionally blocked internally, why not let users download it as they see fit regardless of its creators’ original distribution plans.