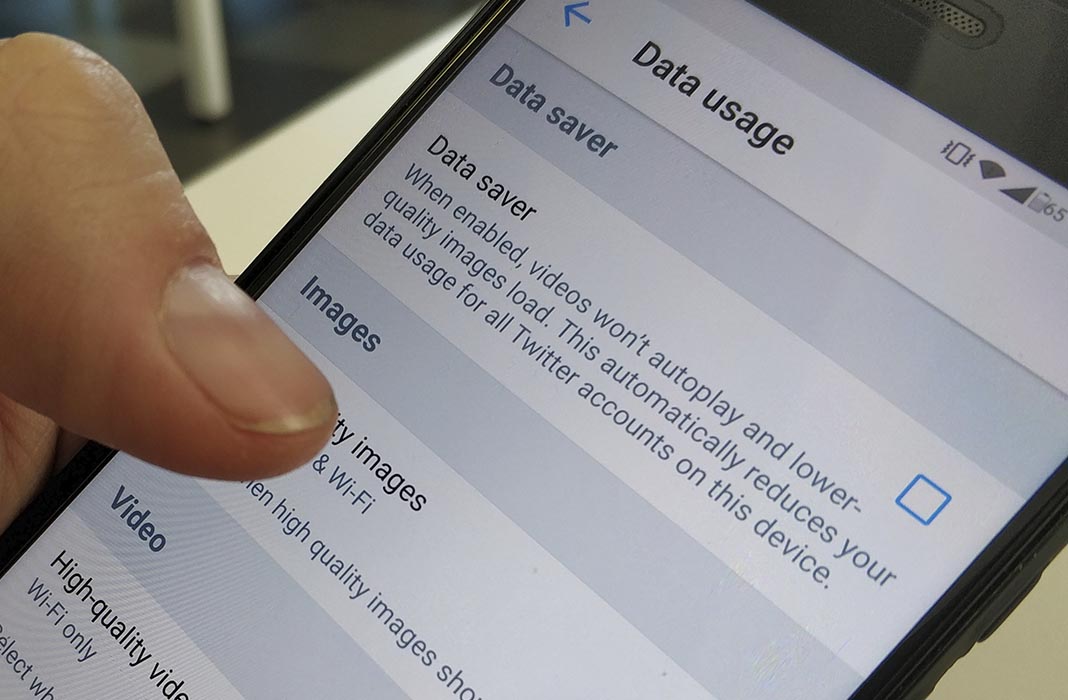 Although they may be a little late in the game, many developers of successful apps are beginning to realize that a huge portion of their users live in countries where the internet connection for mobile devices is very limited. The latest update from Twitter attempts to help solve this problem, adding a new option that lets you easily turn on all the data saver options at once.

This new option is found in Settings > General > Data usage > Data saver. When you select this option, the videos that appear on your timeline will not play automatically and the attached images will load in low quality. From this same sub-menu, you can configure each one of these options separately, restricting them according to when you’re connected via WiFi or using your phone’s data plan. 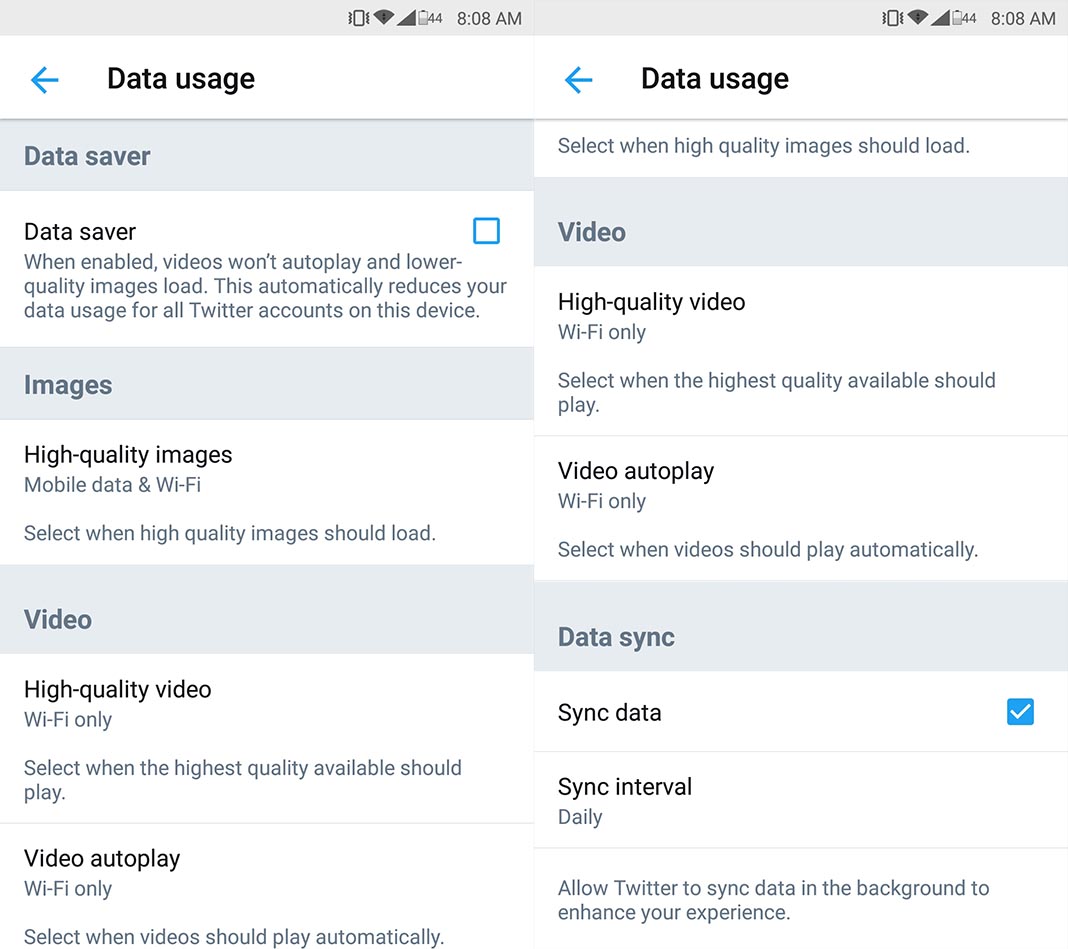 Obviously, it’s not a replacement for the useful Lite version of Twitter, which being an adaptation of the web version, continues to be much lighter and the background data syncing is much less aggressive than in the original. Even so, this last problem can also be modified in the Data Usage section by going to the lower part of the menu and unchecking the Sync Data option or selecting how often you want this information to be synced.