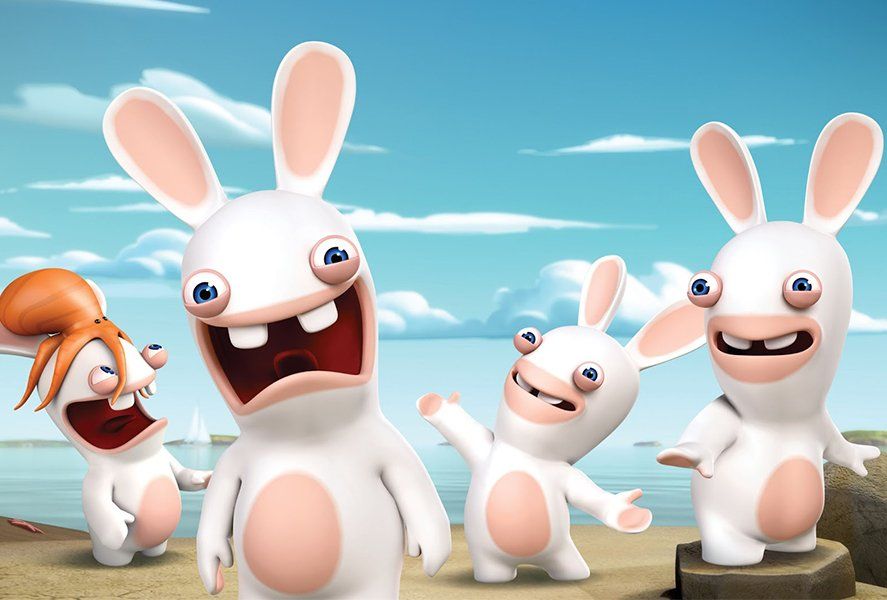 The growth in the endless runner genre seems, well, endless, and we’re continually finding new titles that embrace this gameplay. One of our latest faves is a new title starring the madcap rabbits who double as a sort of mascot for Ubisoft. Rabbids Crazy Rush is the latest installment in the adventures of the rabbids where you run and run and run and hope, somewhere, you find the end. 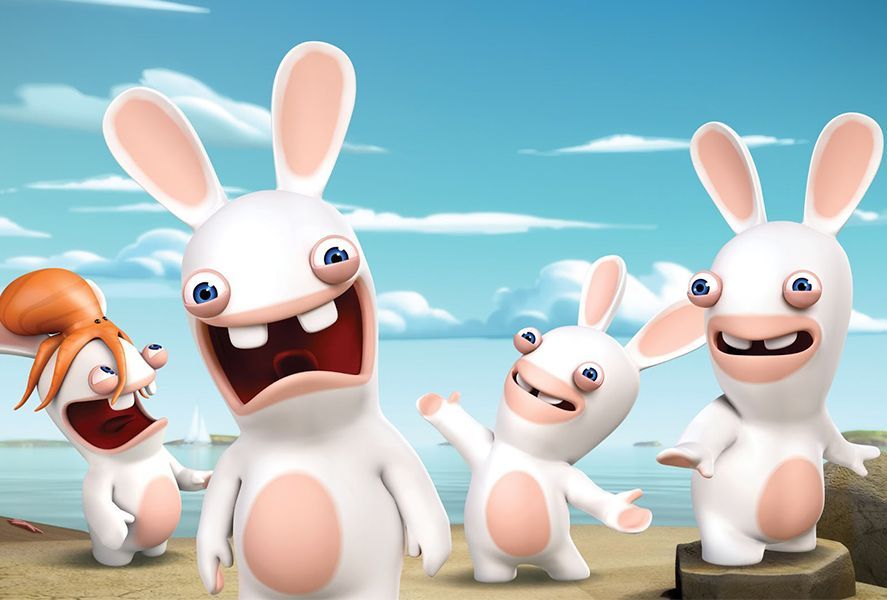 The first thing you’ll see in Rabbids Crazy Rush is that it looks much nicer than the average endless runner on Android. The game looks great in its 3D kicks and runs like silk. One point for Ubisoft. And if we’re talking about graphics before anything else it’s because honestly in terms of the most important bit – the gameplay – the title isn’t amazingly special. It’s one more endless runner to add to the enormous bag of them for smartphones, with the plus of having a brand behind them (the rabbids) that serves up the dish seen 1,001 times on a new platter. 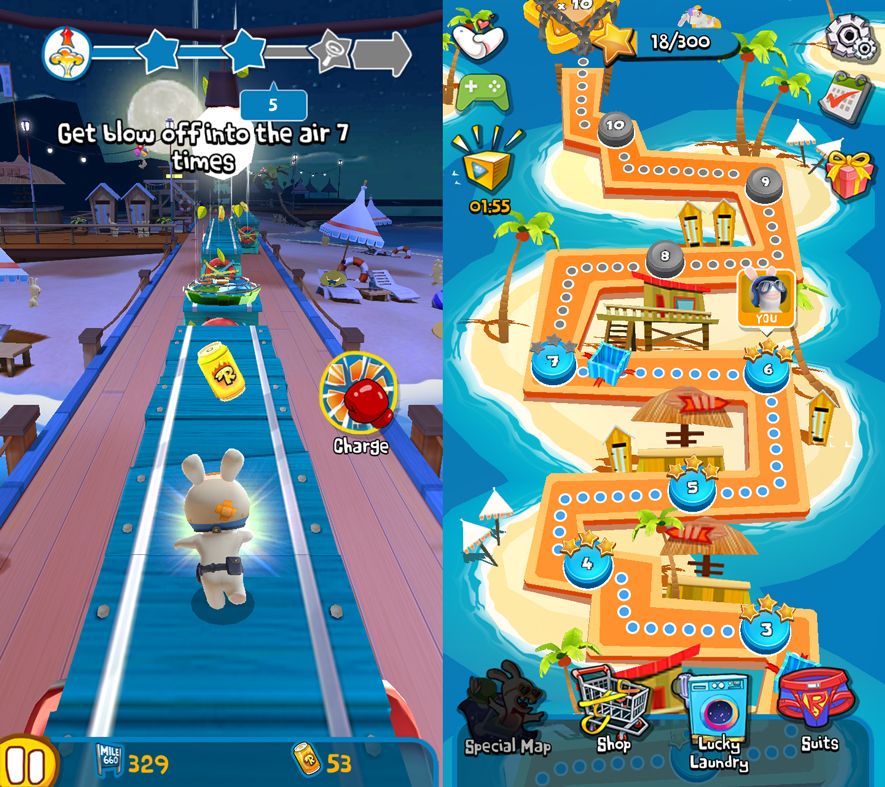 People who’ve played almost any game in this genre will already have the controls down pat: move in either direction by swiping your finger left or right, jump or slide by moving your finger up or down. All while collecting the object of interest – in this case cans – to unlock different items. Maybe one of the best things here is that you can also get into cars that make things way easier for you. 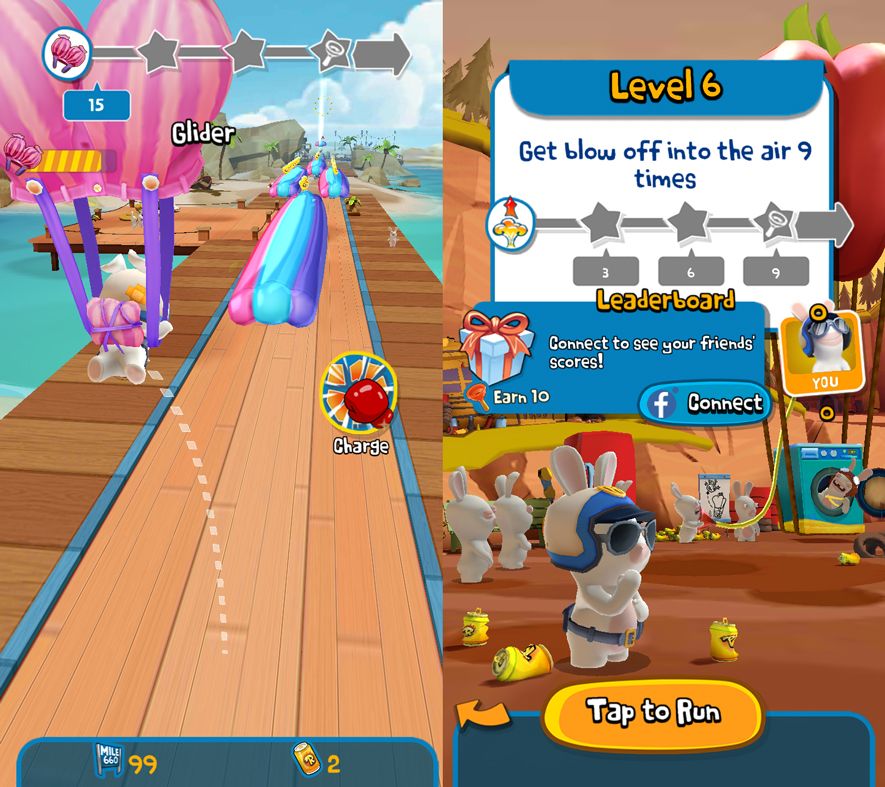 Playing Rabbids Crazy Rush could be a good experience for fans of the madcap Ubisoft bunnies. The game is fun and has tons of levels for you to beat with new challenges in each one. Plus it has different outfits with special powers to considerably ease your progress. Not revolutionary, true – but not many endless runners are, are they?