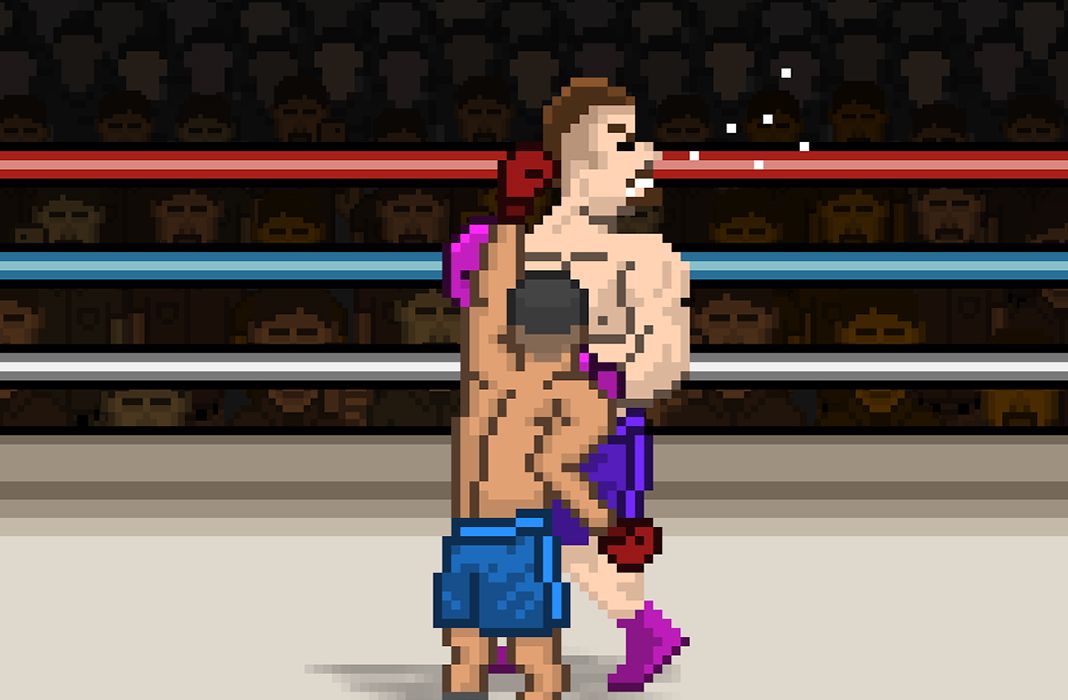 There is a lot of variety in the list of boxing games available on Android, but few of them measure up to the gem that is Prizefighters Boxing. The game clearly takes inspiration from the iconic NES game Punch-Out!!, and it delivers a condensed arcade version of the sport that is much more complete than its pixelated graphics might indicate. 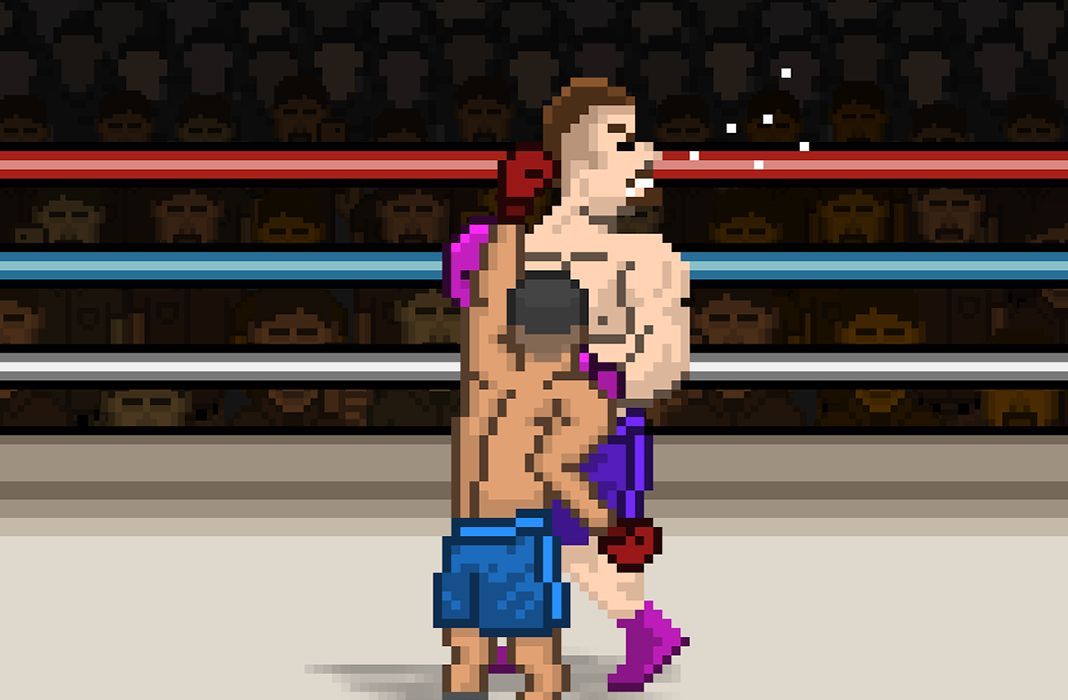 It’s hard to believe, but there are a lot of video game fans out there that have never heard of Punch-Out!!. Whether you like boxing or not, the NES classic is burned into the collective imagination of gamers all over the world. While it’s true that it came out in arcades first, the majority of gamers were first introduced to it on Nintendo’s iconic console. Two of its main characteristics are a stationary camera behind the player and an increasing disproportion in the size of your opponents in relation to the your young fighter. Both of these return in Prizefighters Boxing, which doesn’t hide its admiration for the game by Genyo Takeda. 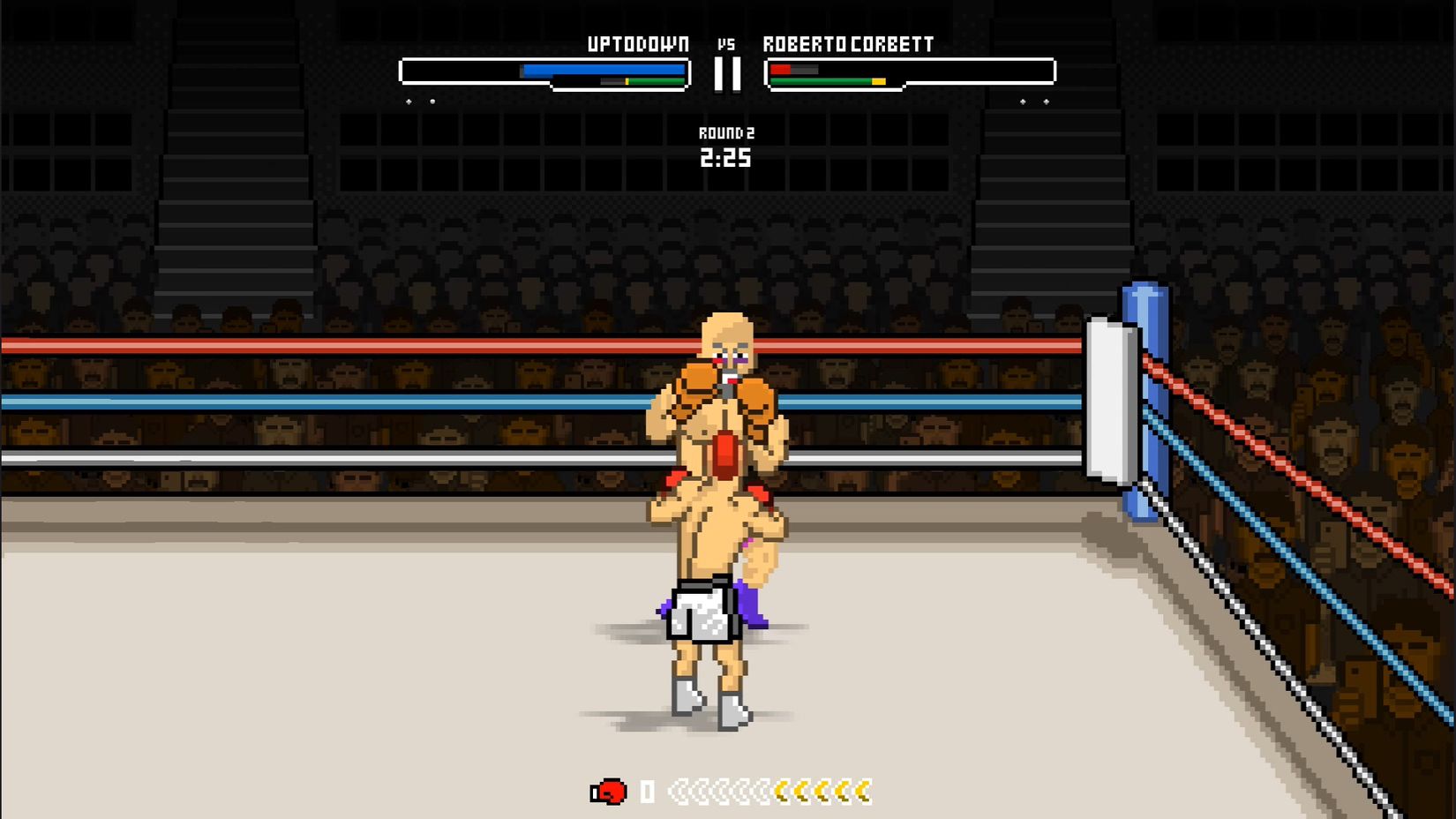 Prizefighters Boxing is more than just another boxing game. After a short tutorial to show you the ropes, the game puts you into the ring against other boxers to win money. These fights are fun because of the wide spectrum of moves you have at your disposal: tap on either side of the screen to jab, or swipe horizontally or vertically to dodge or block. If you long press on any part of the screen you will deliver a devastating blow that is sure to stagger your opponent. Each battle ends after a few rounds or when you knock out your opponent, but keep an eye on your stamina, because it shows how many punches you can make.

The fights are the heart of the game and the difficulty increases as you dispatch a canvas of opponents. One interesting aspect is that the money that you win can be used to permanently increase your characters stats or customize your appearance. This adds an RPG element that complements the system of level ups that unlock new abilities. 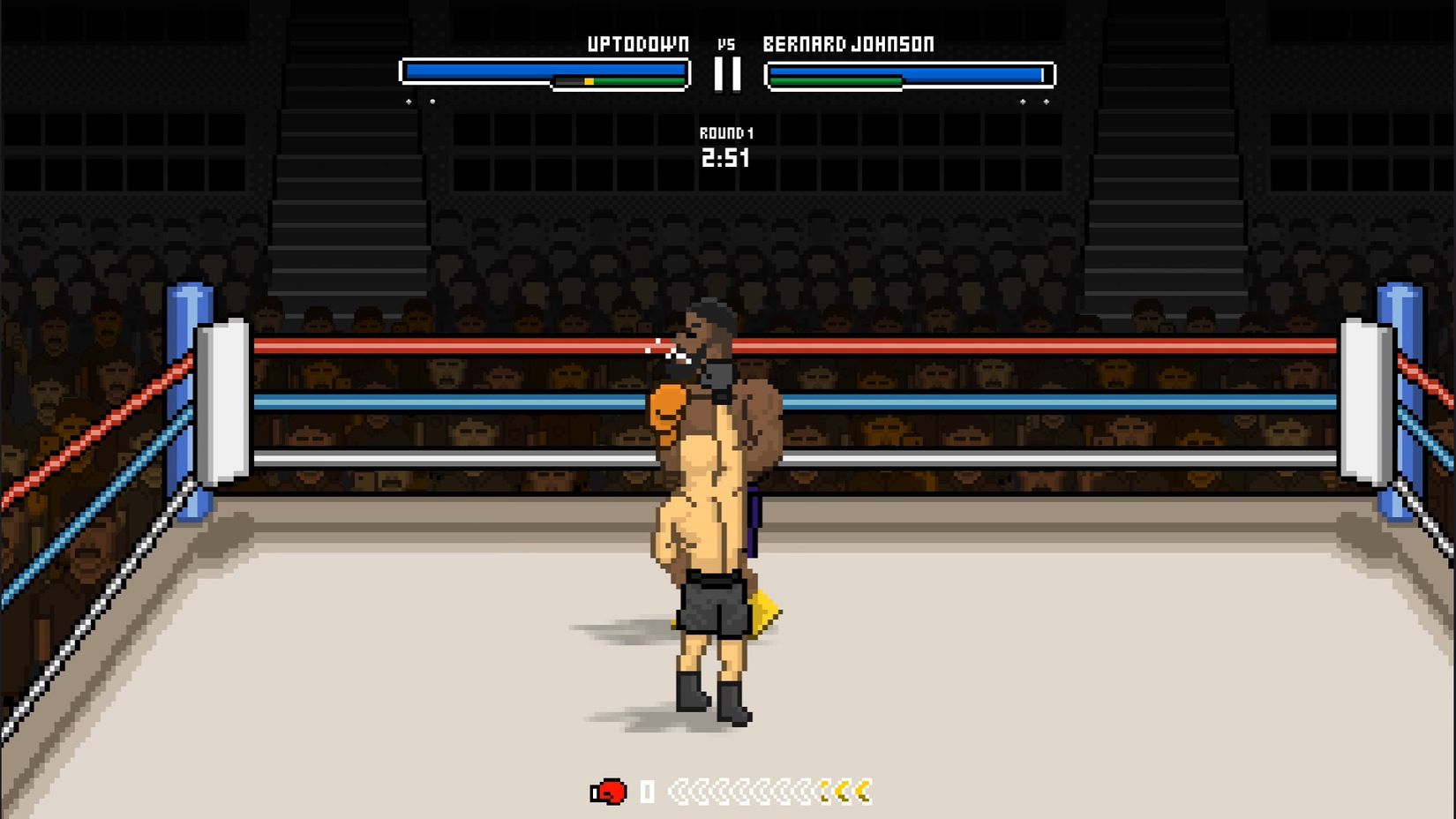 Prizefighters Boxing is a truly entertaining game with a well balanced level of difficulty. Fights grow more and more difficult, but your mastery of the controls will also grow with practice. It’s a great heir to Punch-Out!! that you can play for free on Android.