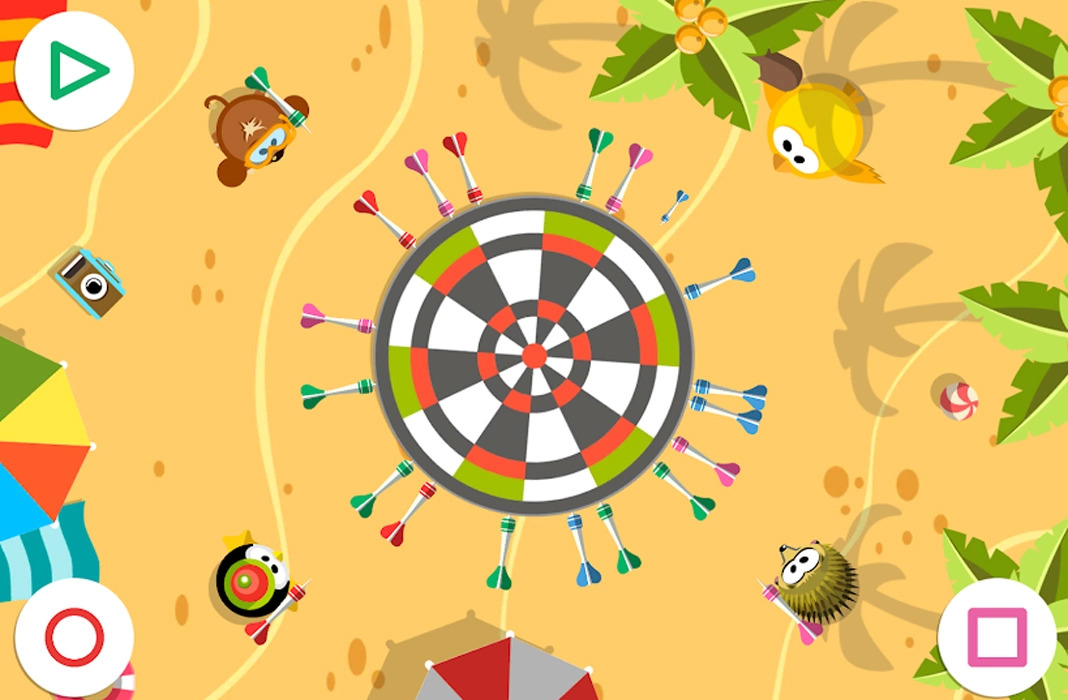 Nowadays, video games offer us increasingly spectacular and complex experiences, and that’s great; but sometimes, it’s nice to be able to enjoy a simple gameplay with no other goal in mind than to simply, well, have fun. Party Games: 2 3 4 Player Coop achieves this, bringing together 12 straightforward games that are as surprising as they are addictive.

Inspired by classics from the past, MalyaWka offers you the opportunity to play alone or with up to three friends in a dozen minigames designed to be enjoyed on the screen of a single Android device. It’s as simple as choosing a character, naming it, and choosing which of the four corners you want to place the single button that controls all the action. 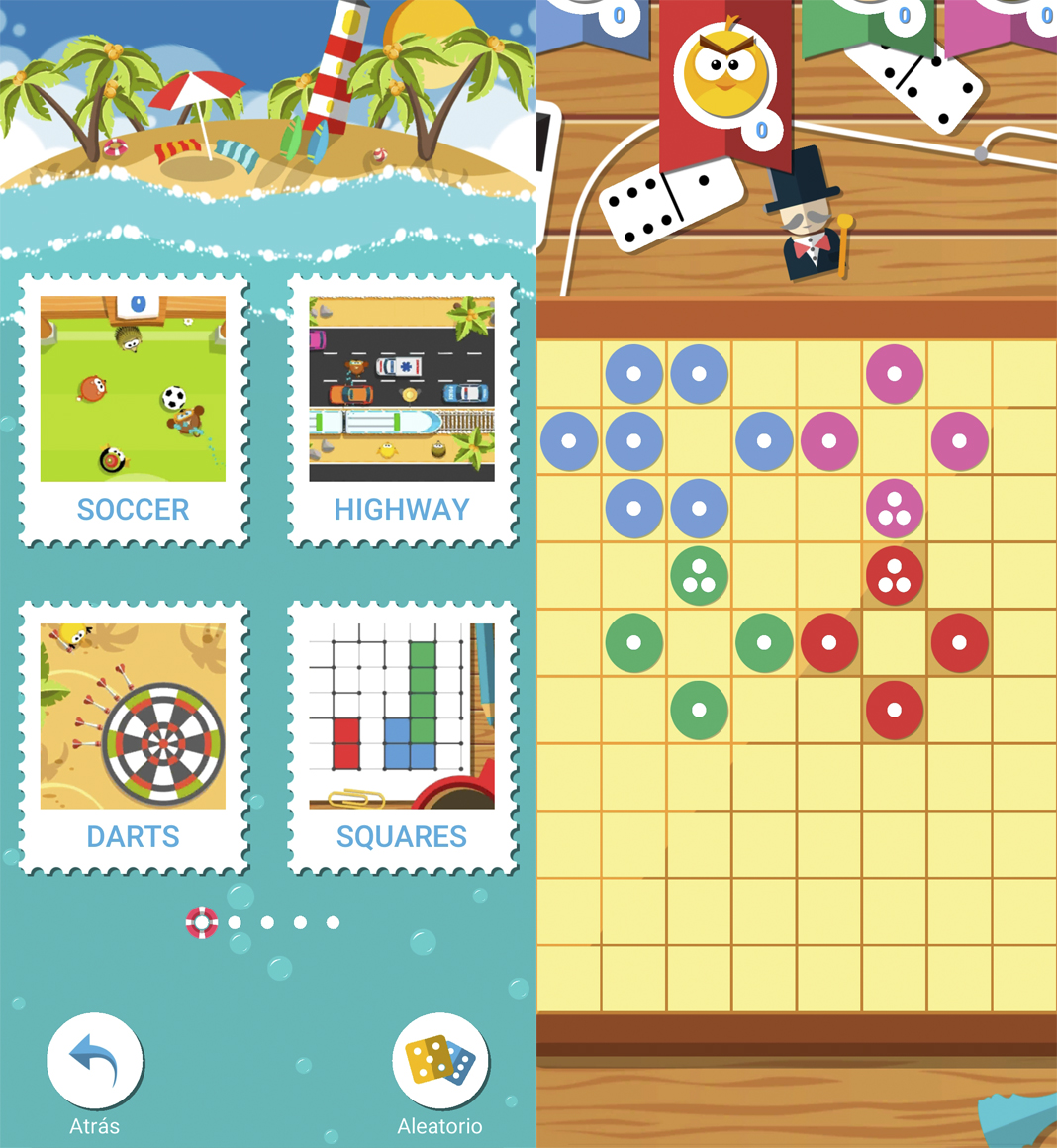 Play alone or with up to 3 friends

Although Party Games: 2 3 4 Player Coop also lets you enjoy some of its games solo, the app’s title itself clearly describes its multiplayer options. This is a party, so you’d better call up some friends to get the most out of this free-to-play app. All it asks in return is that you watch a few ads when you repeat some games. 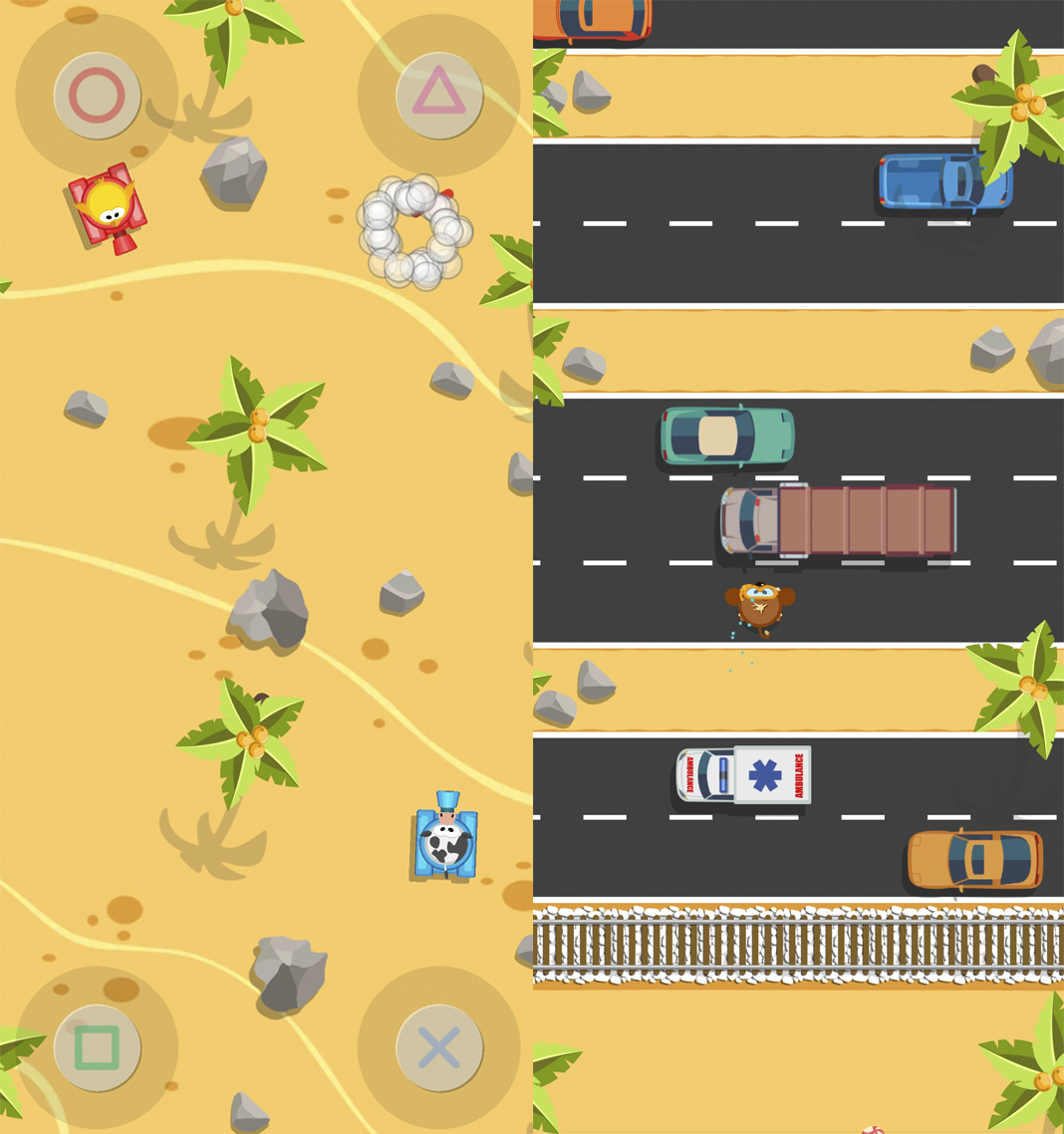 The catalog of 12 games covers a variety of different genres: sports, platformers, puzzles, you name it. Soccer is a simple but fun arcade soccer game. Highway is a tribute to Konami’s classic Frogger where you’ll have to expertly dodge traffic.

In Darts, you’ll have to throw darts at a dartboard that will constantly rotate and the target will get smaller and smaller as you play. In Squares, you have to connect vertical and horizontal lines to fill the squares with your color.

Memory is the typical game of turning over cards to find pairs. In Stacks you need a steady hand to stack the pieces precisely on top of each other. Tanks is as old as the history of video games, as it’s inspired by the unforgettable Atari tank duel. 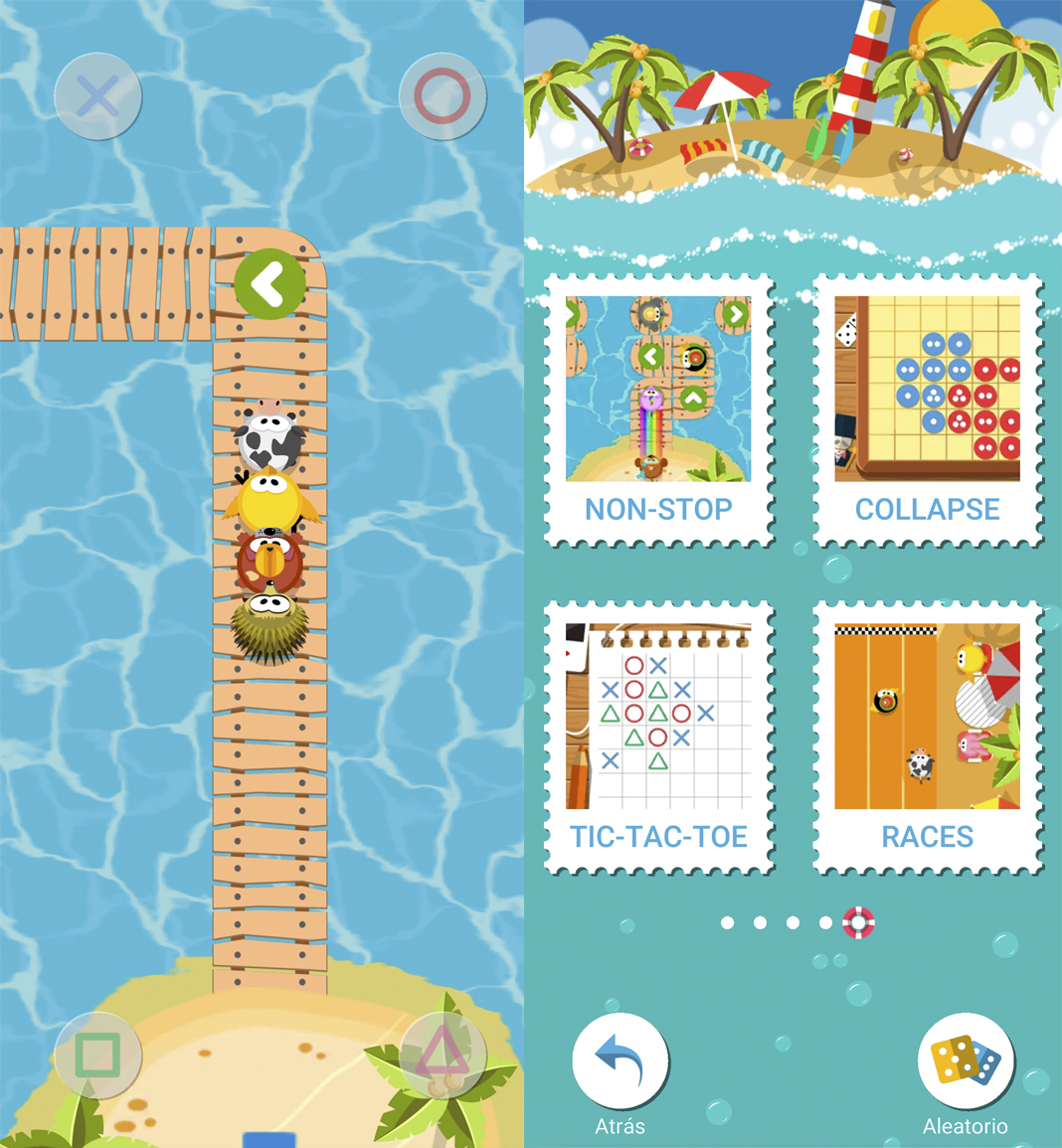 Like a sort of aquatic “king of the hill,” Water King aims to push the other players out of the circle. Non-Stop is a fast-paced runner with a bird’s-eye view while Tic-Tac-Toe proposes an XXL version of the typical game of Xs and Os.

Collapse seems at first glance to be a version of Othello, but in reality, it’s a very different logic game, although it also consists of provoking chain reactions. And finally, there’s Races, a racing game where you have to tap the screen the most times to win.

None of the 12 games in Party Games: 2 3 4 Player Coop stands out for its originality or technical workmanship, but they are terribly fun and will guarantee you a good time with friends, playing short and sweet games, either on the subway or in a quick clandestine game at work.