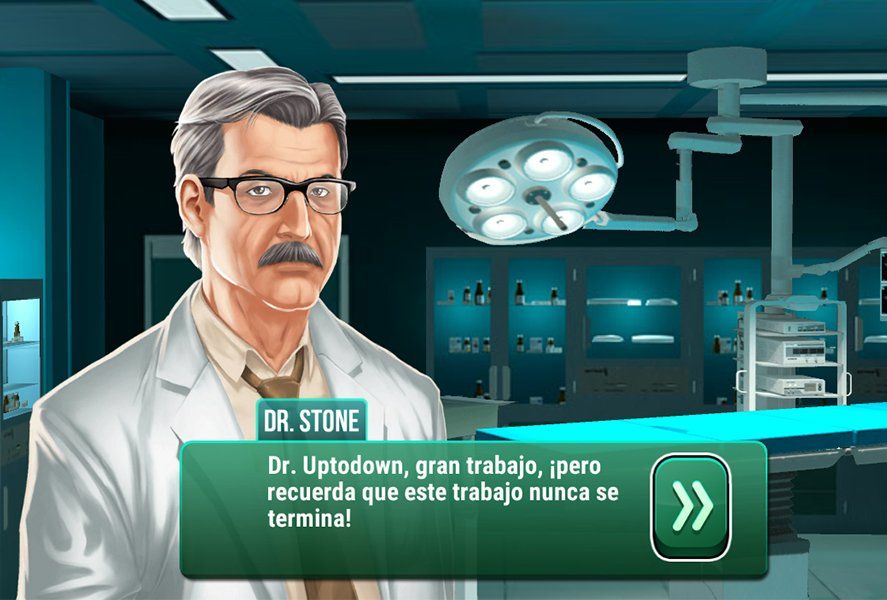 Games based on the world of medicine have usually taken Theme Hospital as their point of reference, but with a humorous approach. The tension – and gravitas – popularized by shows like ER, Grey’s Anatomy, etc., only made it to the gaming world when the Trauma Center saga appeared on Nintendo DS. That concept based on doing operations under the pressure of a countdown now comes to Android with Operate Now: Hospital, a free smartphone game that you’ve definitely gotta check out. 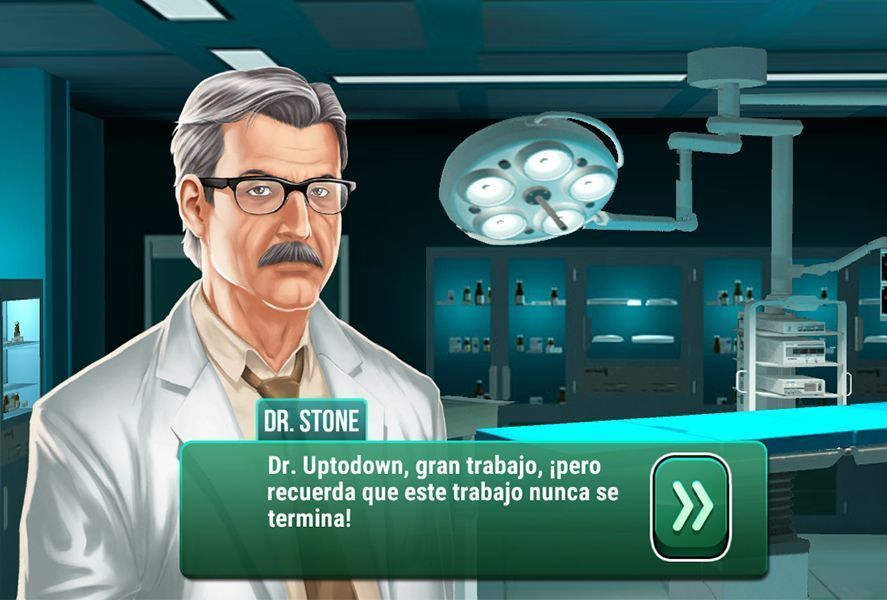 Operate Now: Hospital cleverly mixes up the gameplay concepts seen in Trauma Center, where you head into surgery to do different operations, with elements from the strategy and management genre, where you lead the hospital where all the action happens. This amalgam works perfectly, while the game’s plot develops with the appropriate dosage of TV drama à la House or Grey’s Anatomy. 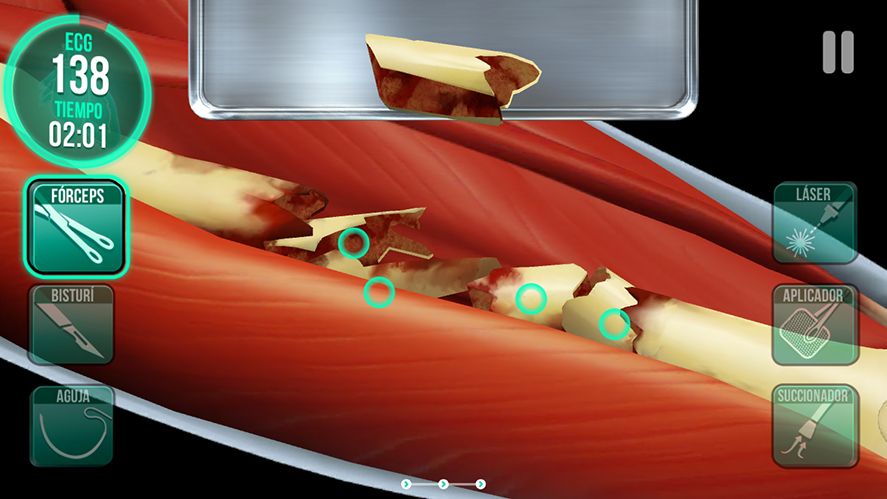 Once you start operating, the game’s graphics ratchet up a notch and you have to do all sorts of procedures according to the type of operation: use forceps to extract bones or foreign bodies, the scalpel to make incisions, the needle to suture… Every case has its own time limit and you can’t make too many mistakes or your patient while give out on you on the table. And the countdown is complicated because sometimes you’ll have extra time (at least in the first surgeries), but with the trickier cases you need to be careful. 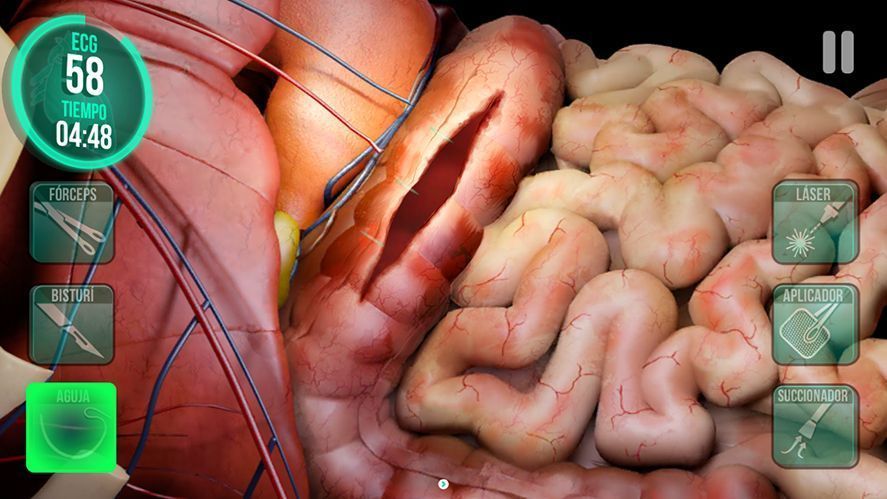 Operate Now: Hospital makes you build various hospital rooms to unlock new cases and keep moving forward in the story. Each room you open has to have a doctor in it and, at first, you get staff by beating missions, though it’s also possible to unlock medical specialists if you pay for them. Plus, as usual in the world of mobile gaming, you have to wait a certain amount of time to finish building different wings or complete the missions where you’ll leave one of your surgeons in charge. A certain amount of time that you can skip over if you take out your wallet. 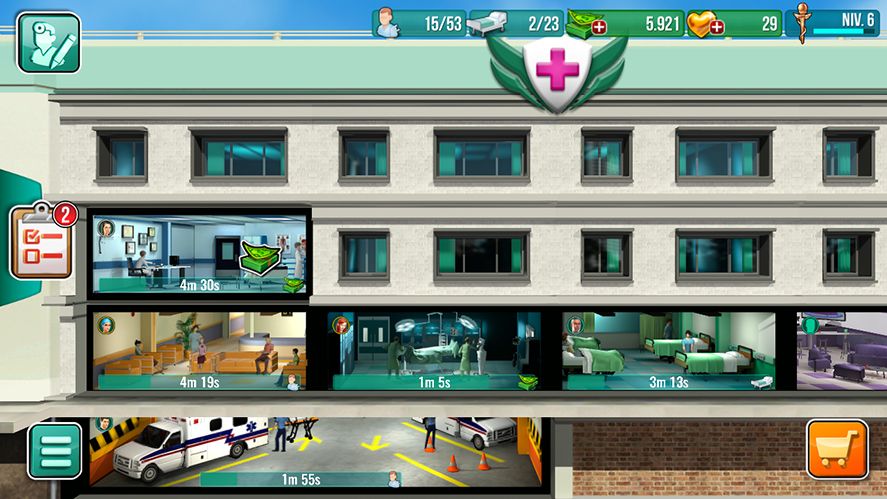 We’re looking at a game that raises the level of Android gaming. This medical hodgepodge is enjoyable for its different gameplays plus its story that’s definitely full of the same topics seen a thousand and one times but that strangely manages to keep the player glued to the screen anyway. That said, careful about spending your different resources too quickly or you’ll get stuck watching the clock tick without being able to do much else.