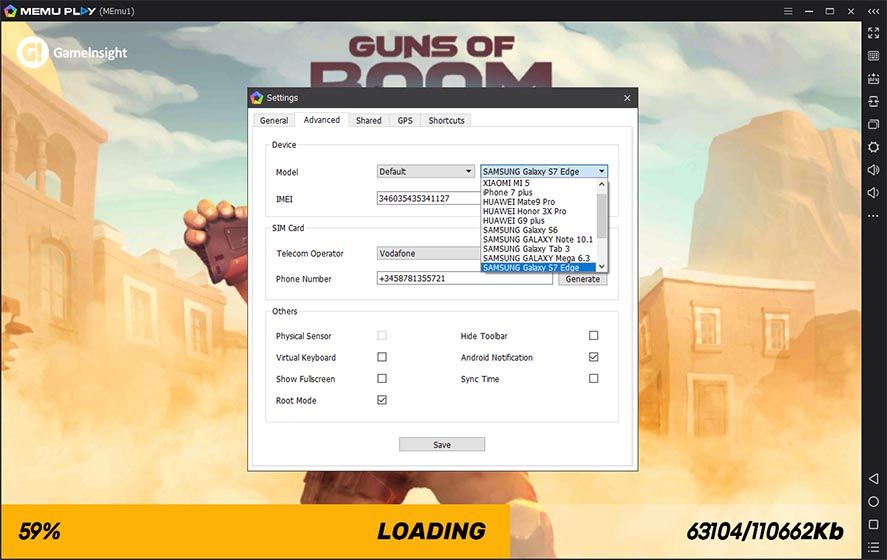 First of all, some details for reference. The built-in emulator on Android Studio or on virtual machine managers like VirtualBox do let you set up higher versions of Android, but the results when running apps over them tend to be a bit iffy. But MEmu is an exception, as one of the first Android emulators specifically designed to run videogames requiring 5.1 Lollipop.

Version 3.0.7 of MEmu incorporates Android 4.4 by default, but thanks to its console for managing multiple instances you can run several parallel versions at once. Open the Multi-EMU and you’ll get a list of the different open instances. To create a new one with Android 5.1 you have to tap the Create button and pick the version you want to run. Then set it up and launch it by pressing the Start button. 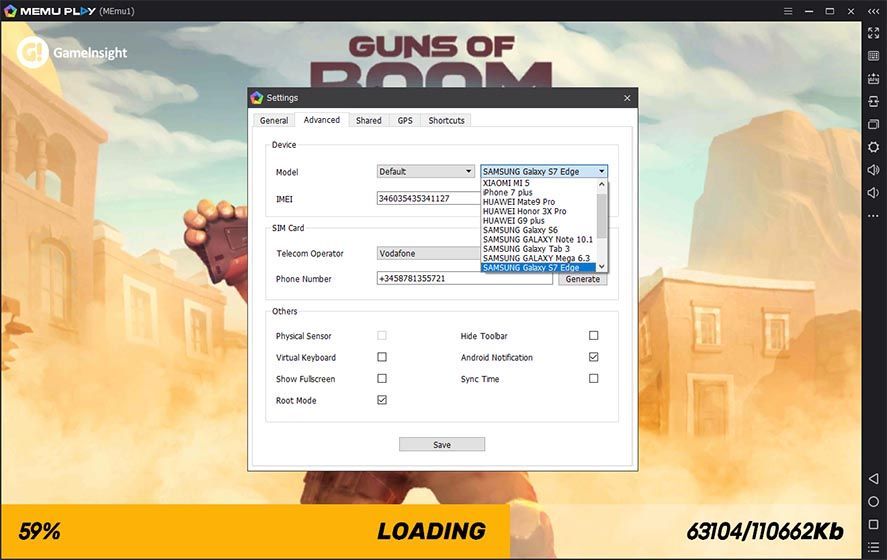 Keep in mind that developers haven’t rolled out Lollipop 5.1 as the default version yet due to several incompatibilities, so although lots of games are already compatible, others won’t run properly. That’s why the Instance Manager is so interesting – it lets you use several variants on the same emulator instead of having four or five installed to test which one works best. 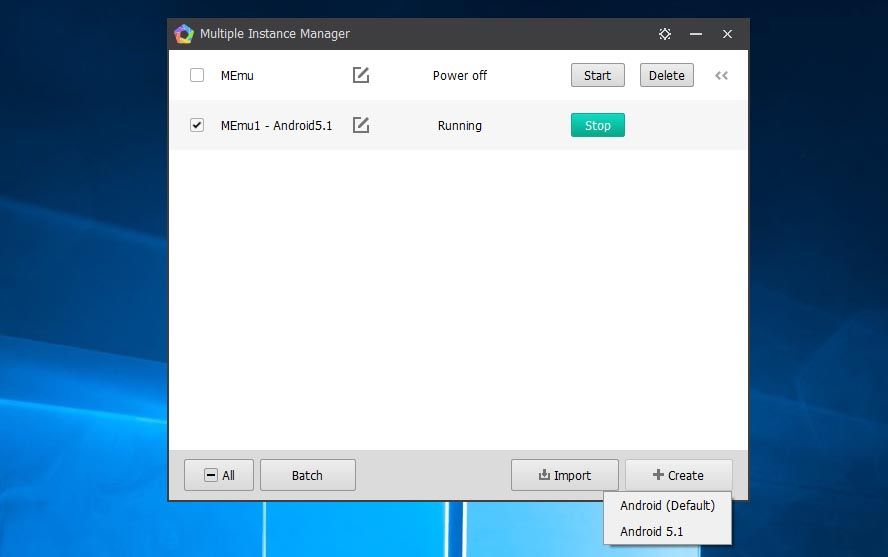 On top of all that, you can configure lots of aspects of emulation beyond just the amount of assigned RAM and the emulated nuclei as with most programs of this kind. In MEmu you can also set the kind of device to be emulated and the output resolution, and even disable the root. 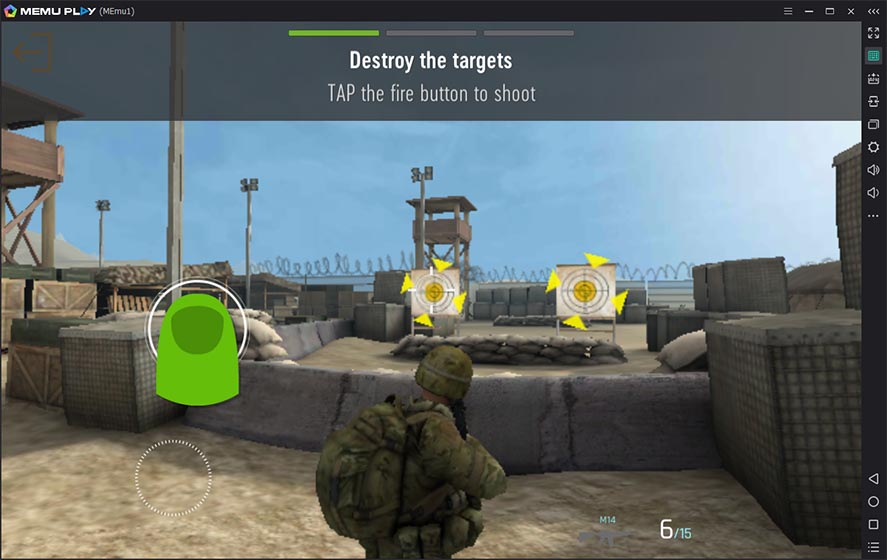 Beyond all that, the emulator includes the standard features of top-notch tools like Nox or KOPlayer, among them: easy mapping of the controls to the mouse and keyboard and direct loading of external APKs, plus notable extras like an option to send games to your physical Android device.