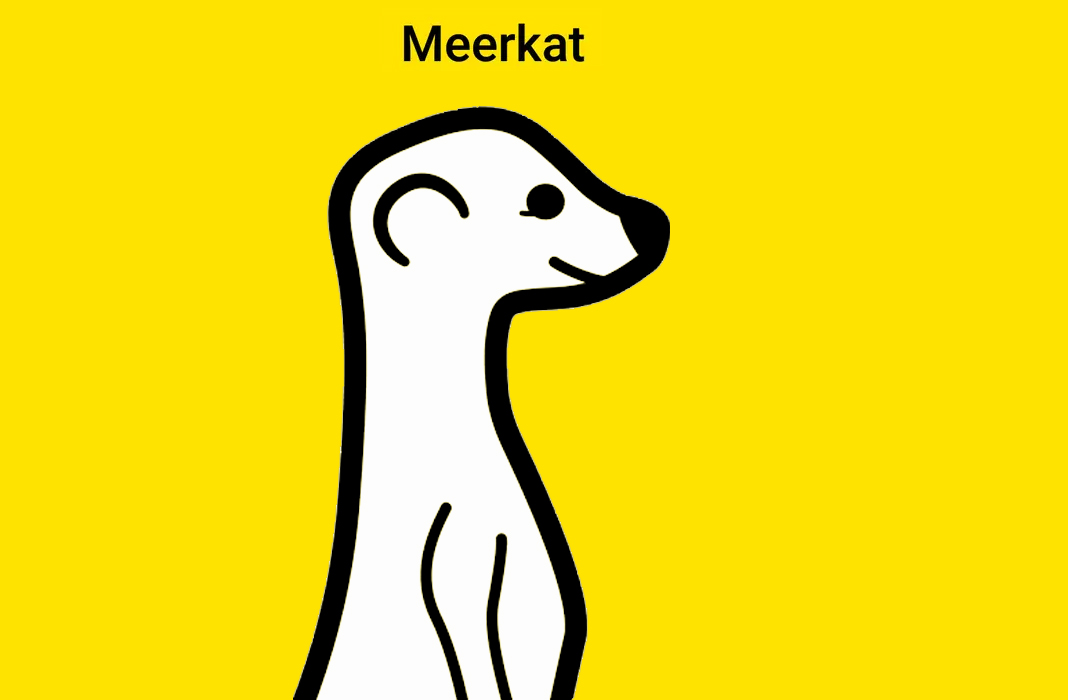 In the world of technology getting there first is often a primary determinant of success. In this case, Meerkat has taken the cake over Periscope after becoming the first to launch on Android after its move to iOS. Both are free mobile apps that let you broadcast or view public video streams via Twitter. You can view the number of people viewing the stream, and even get feedback on the broadcast via the related tweets that are published in real time. Also, the tool includes a ranking of the most influential people who do streams based on their number of followers. Could we possibly be looking at the next step in the evolution of the YouTuber?