Home Software Reviews Mars: Mars, a game where controlling your jumps is everything 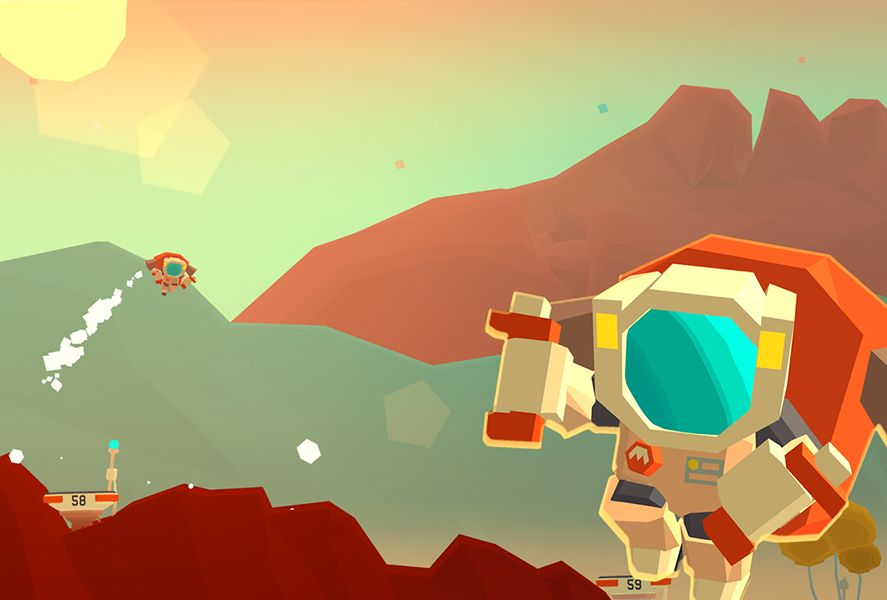 2D platformers always start their run in the world at a bit of a disadvantage given the long shadow cast by Shigeru Miyamoto’s iconic creation of 1985 – the legendary Super Mario Bros. But that’s no reason to stop trying to create great platformers: the world is vast and the genre’s possibilities are manifold. And this is just what we find in Mars: Mars, a small game that does everything brilliantly. 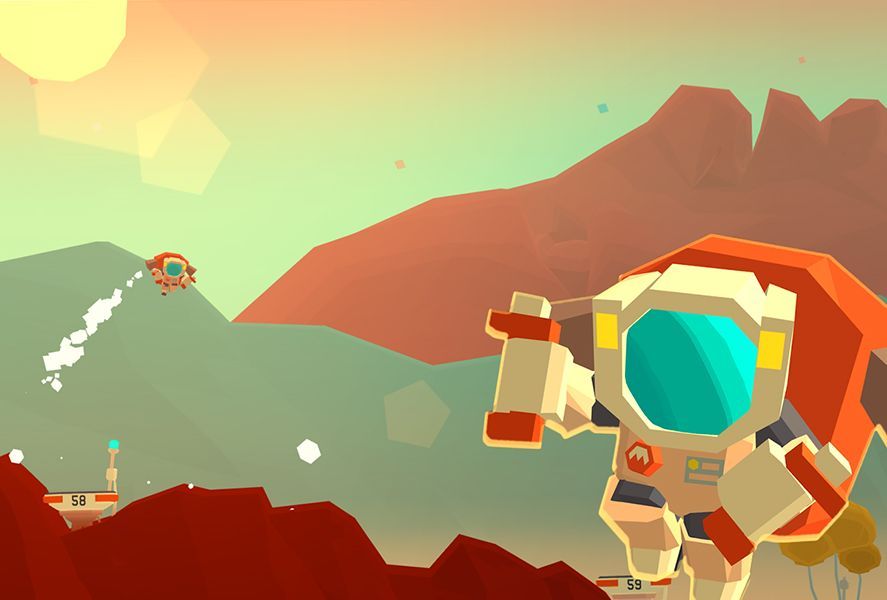 Mars: Mars is a straightforward game in both name and approach: you play an astronaut who jumps from platform to platform on the Red Planet using your jetpack. The idea is to get as far as you can by calculating your jumps down to the millimeter. You control your two jets autonomously: by tapping the left or right side of the screen you activate the left or right jet. 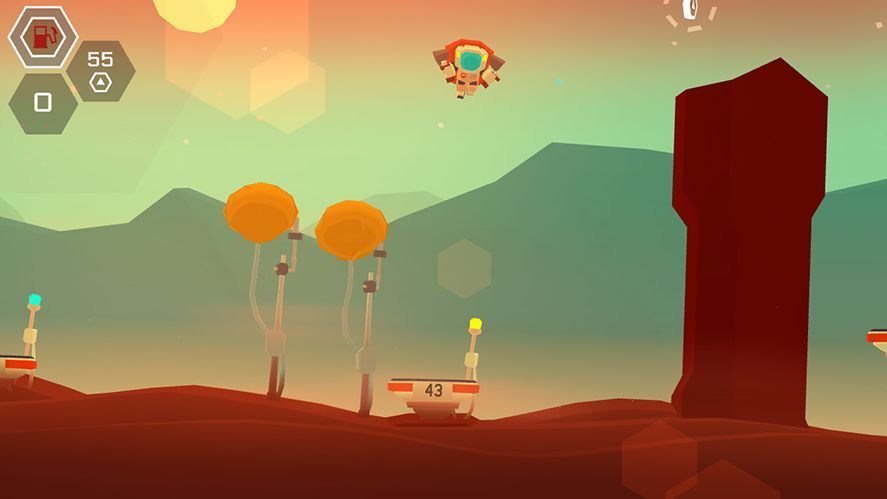 The difficulty of each jump lies in two basic points: your fuel is limited and you have to be careful with how you land, as falling from very high without using your jets spells certain death. To ensure a safe landing you’ll have to tap both sides of the screen at the same time to activate the two jets. But careful about spending too much fuel or you’ll be condemned to make the same jump over and over again.

Mars: Mars has no tricks up its sleeve as its simplicity is its main appeal. The jump – that parabola that has defined Nintendo’s success in the gaming world – is this game’s raison d’etre, especially considering the gravity you have to deal with, too. This simple but fun gameplay is boosted by the various absurd characters you’ll unlock as you go, each with its own setting and sound effects. Never has jumping with a mariachi been so gratifying. 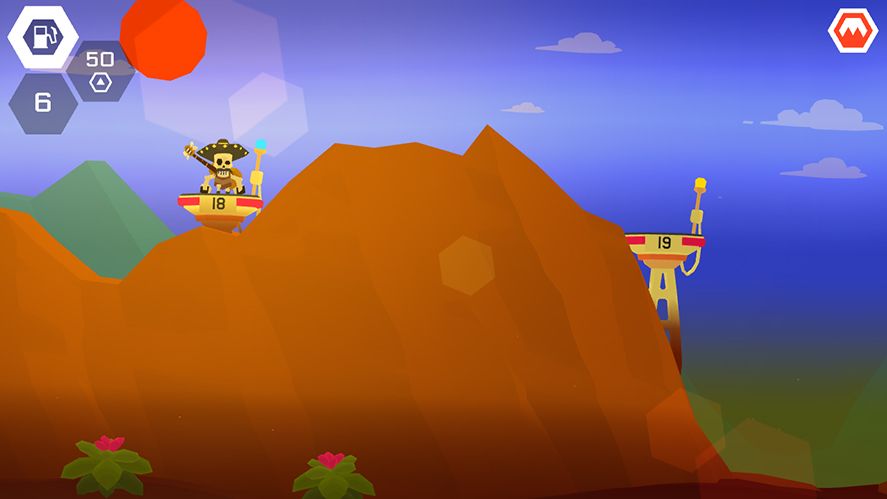