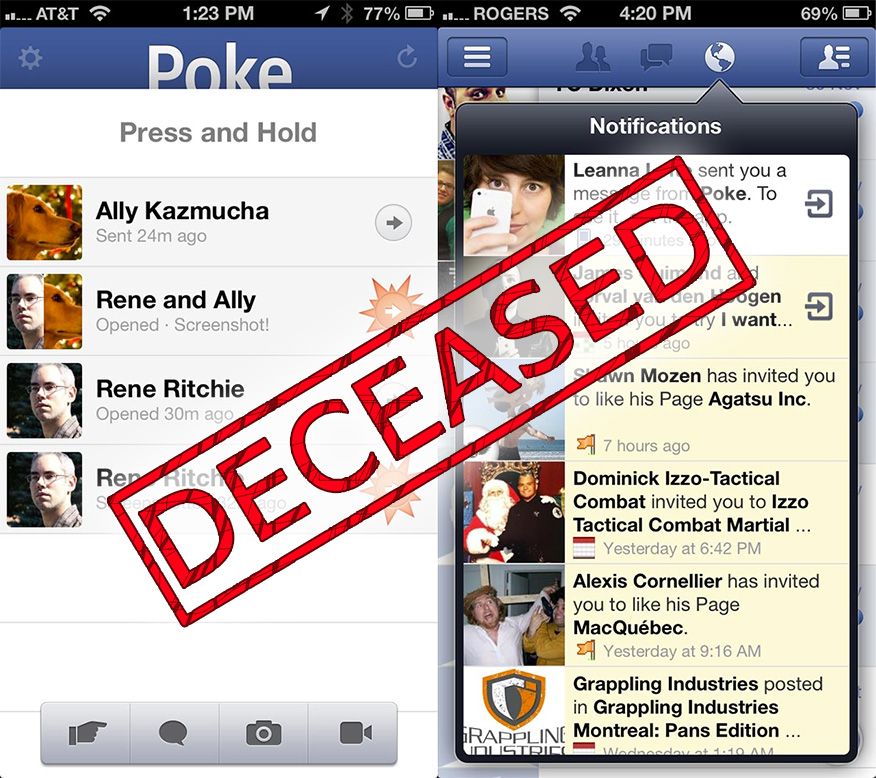 Recently, Facebook has confirmed that users will have to download Facebook Messenger to use the instant messaging service that till now was integrated into the official app. This is the umpteenth attempt by the company to divide its services into several independent apps, although in most prior cases good results have eluded them. Here we review Facebook’s record of attempts to penetrate the mobile market with apps separate from their main client.