The latest title staring the heroes from the ‘distinguished competition’ is now available. DC Unchained is an ARPG that bears many similarities to Marvel Future Fight, to draw a direct comparison. The game, endorsed by Warner Studios and developed by 4:33 Creative Lab (Battle of Arrow, Mafia Revenge, Seven Guardians…), has just entered closed beta on Android, available from the 10th to the 17th of January, and can be installed using the APK. The official launch of the app is slated for March. 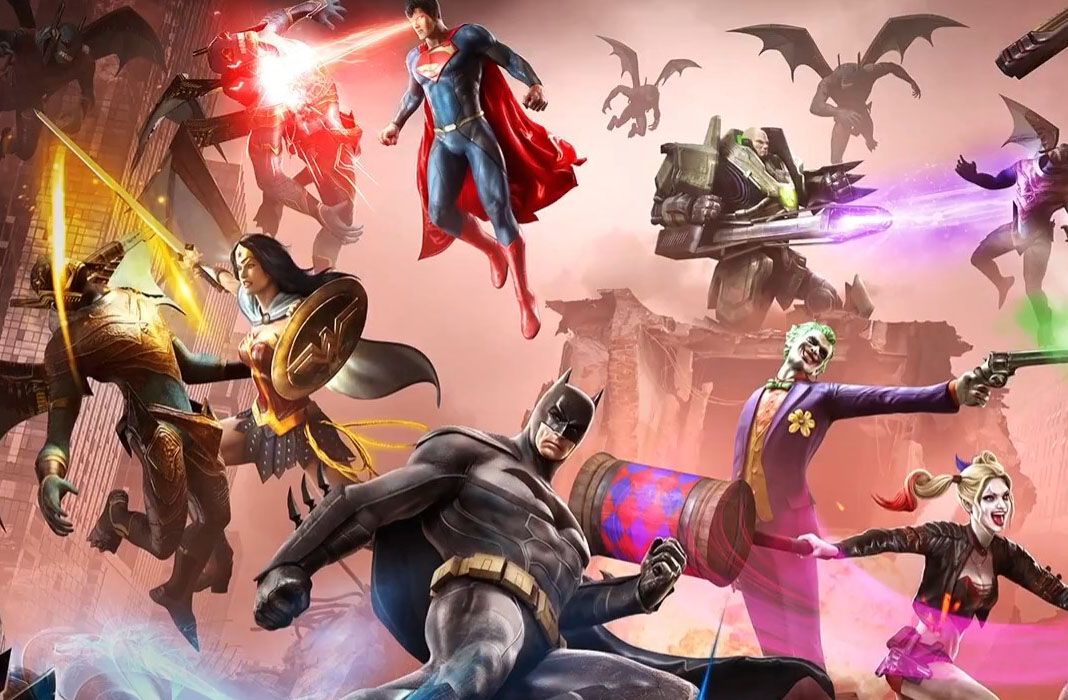 The game has you complete missions in which you must defeat hordes of enemies in real time combat by switching between the three members of your team. Beating missions gives you resources that you can use to unlock new heroes and villains or improve existing ones. You already know the drill from other freemium titles: there are countless game modes that require lots of play time to access all of the content and progress at a decent pace. 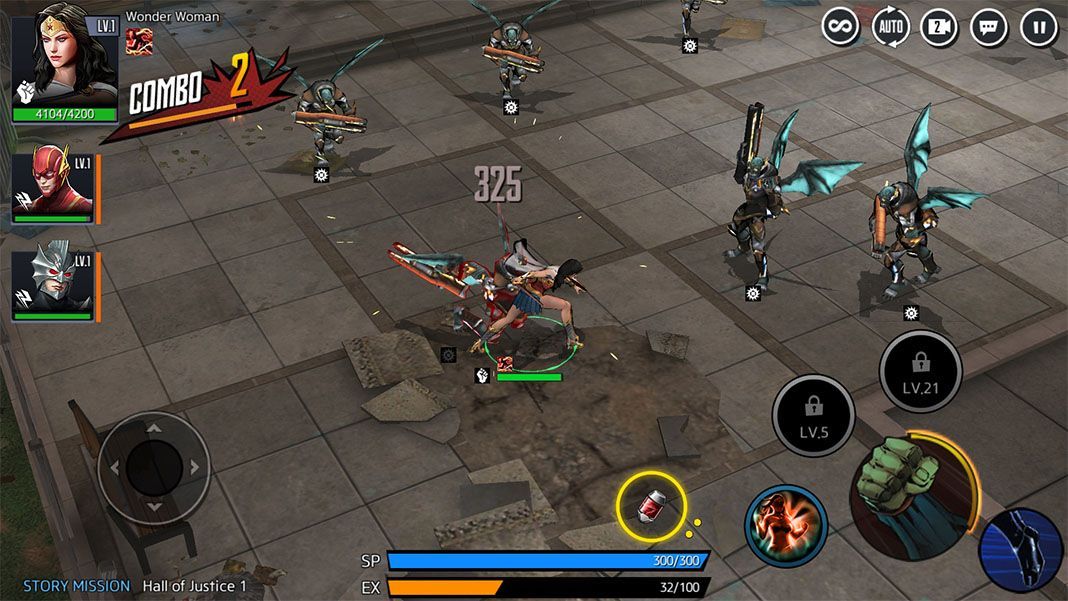 But where DC Unchained shines is in its technical aspects and an interesting use of the license. All of the most famous heroes and villains of the universe make an appearance, and while that’s normal, it tears apart the established lore of the Justice League with characters that have seen a resurgence in recent years like Harley Queen and Deathstroke. You just have to accept the fact that superhero movies and other products are going to modify the stories of the original comics. 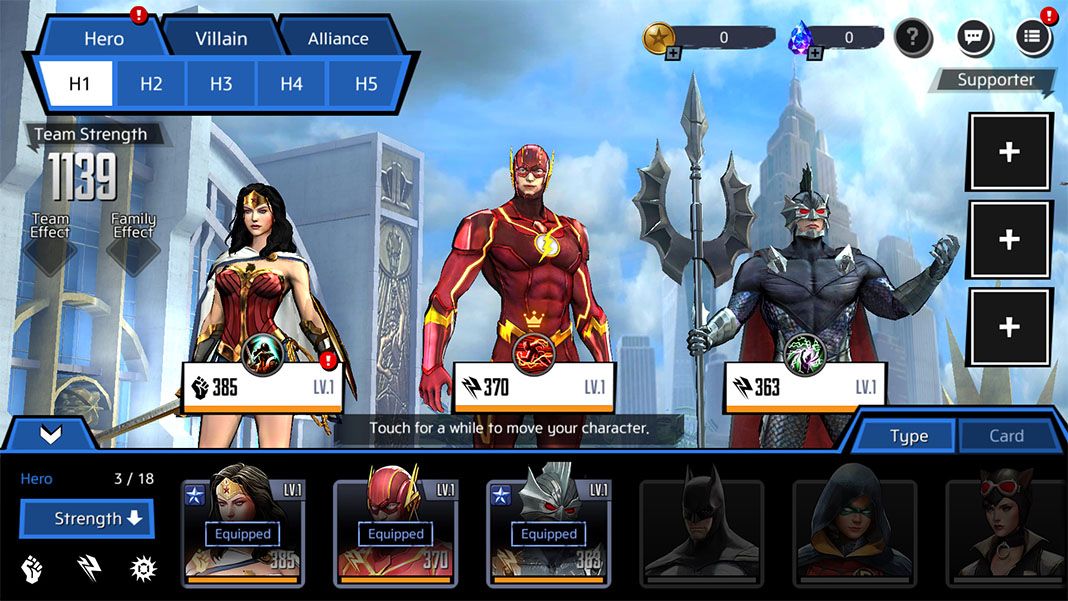 But don’t think that this review is negative. DC Unchained is a fantastic action game for Android that’s better than most games of the genre on the platform. It’s well polished and is one of the best representations of the super beings from Tierra-1… or is it another of the 52 universes? Or a new one? Man, this infinite crisis stuff is enough to make your head spin.

The closed beta has been officially launched in Korea, Taiwan, Japan, and China, but there are no region locks on the Android app, so it’s possible to install it from any region.