Let’s do some juggling here. Martial arts cinema has left its mark on several generations of kids obsessed with Bruce Lee, Jackie Chan, Jet Li, and Donnie Yen and their meticulously choreographed melée hostilities. Meanwhile, video games have served as a medium for expressing the inspiration this genre has offered them. The iconic Kung Fu Master from Irem was one of them, and then taken as a basis for Curlking Game Studio in developing The Counter of Death – a super-simple game of skill for Android where you have to knock the crap out of anyone who gets in your way while climbing floors in a tower. 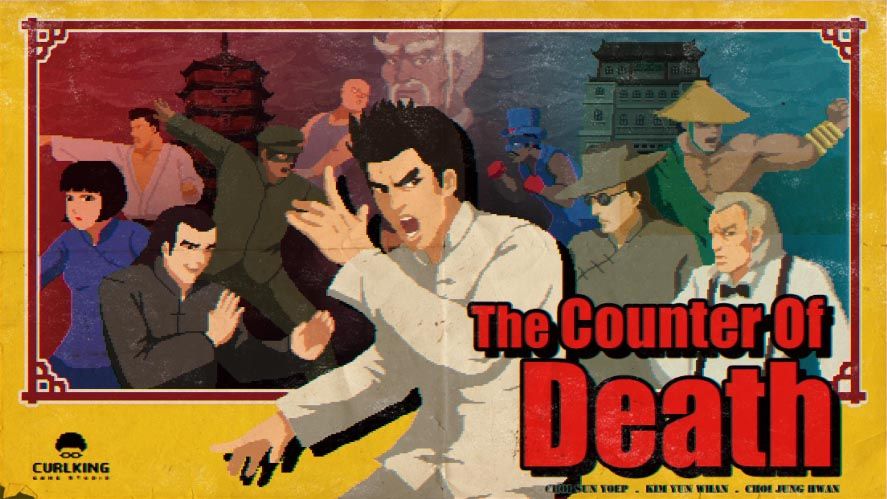 Before we dig in here, a quick history lesson. Kung Fu Master is actually an open adaptation of the film Spartan X, a Jackie Chan movie filmed in Barcelona where the star basically has to rescue a girl from the mansion of a gang of delinquents. The Counter of Death translates all those elements – irrefutable evidence that there are very few degrees of separation between this app and Pepe Sancho, the sidekick in the film. What else do we need to say? 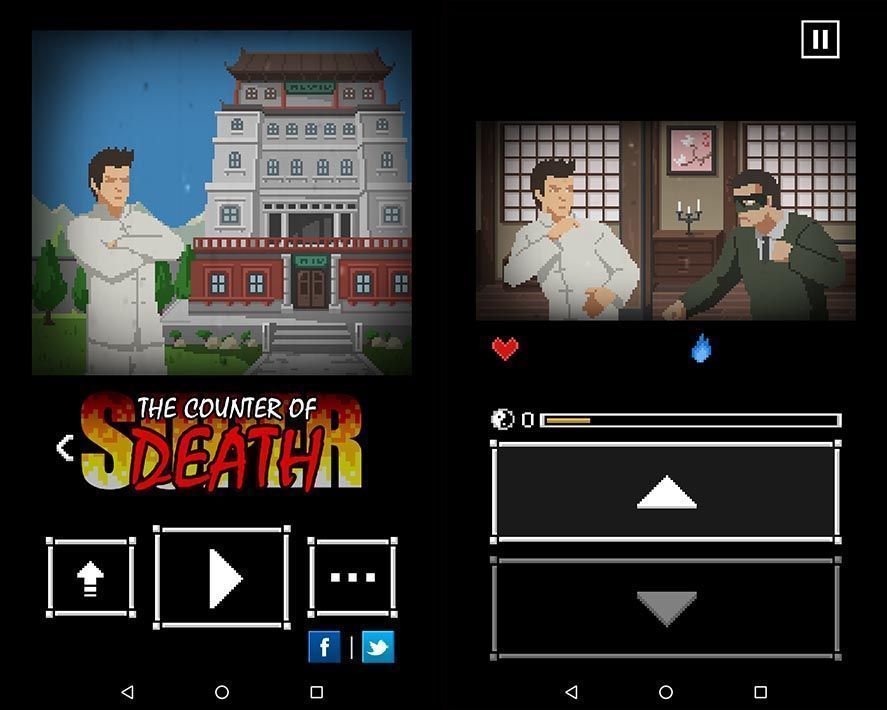 As you ascend the various floor there are only two things you can do: block up or block down, this move being the axis around which the whole premise revolves. When an enemy attacks you, pay close attention to the timing to make a counterattack at just the right moment. Some enemies fall with a single hit, while others need to several (you’ll find out precisely how many beforehand). 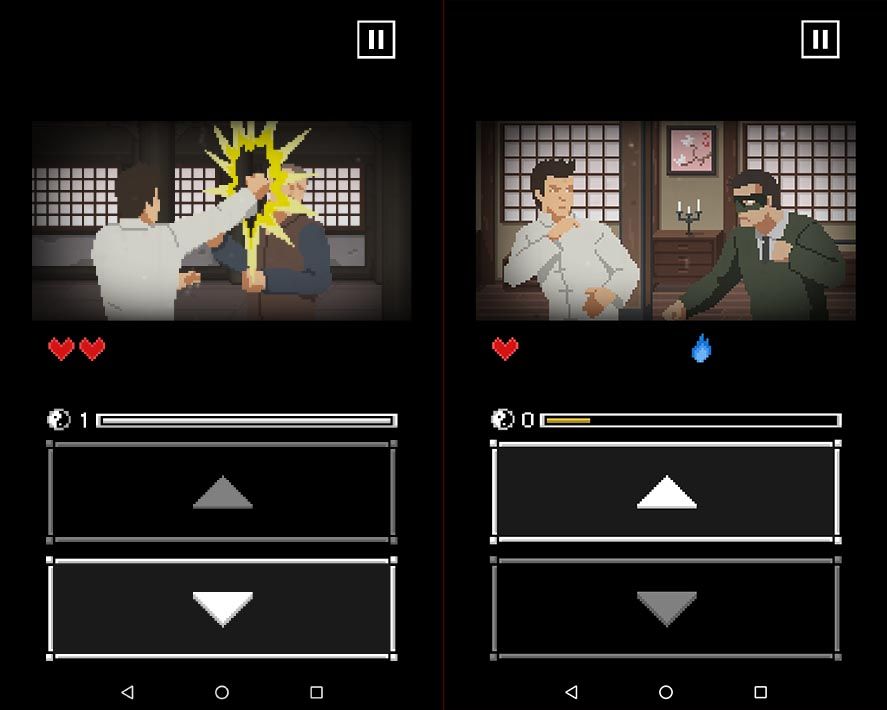 The genre references are a delight, and run from being able to unlock Bruce Lee’s yellow tracksuit in Game of Death or the kimono from Kung Fu Master on NES to trying your luck against bad guys from Operation Dragon or Drunken Master.