Home News and Updates The classic Starcraft is now free 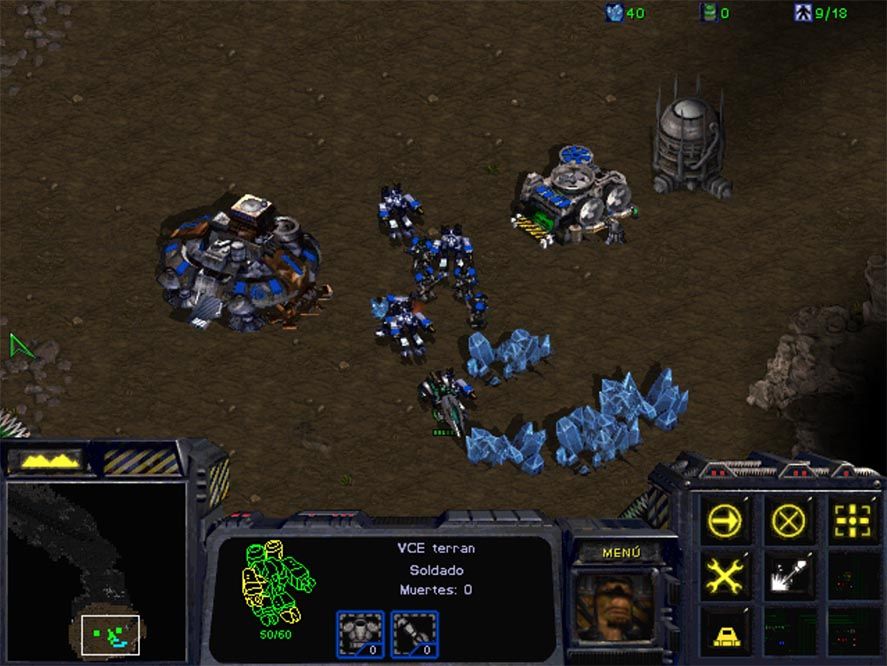 Blizzard knows what’s up. A few days ago it announced that it’s developing Starcraft: Remastered, a remake of the original game from 1998 that pumps up the graphics, slated for this summer. To stoke expectations, they’ve just released nothing less than a new patch for the first game, with the main change being that besides updating the compatibility to suit modern machines, it’s now being distributed as a completely free title. You can download it without paying a dime, even if you don’t have a BattleNet account.

The game, which upon installation takes up 1.6GB, includes both the original Starcraft and its Brood War expansion, and you can play the original story mode campaign for each of the races plus the online mode with no restrictions, though to play the latter you will need to create a (free) account with Blizzard. 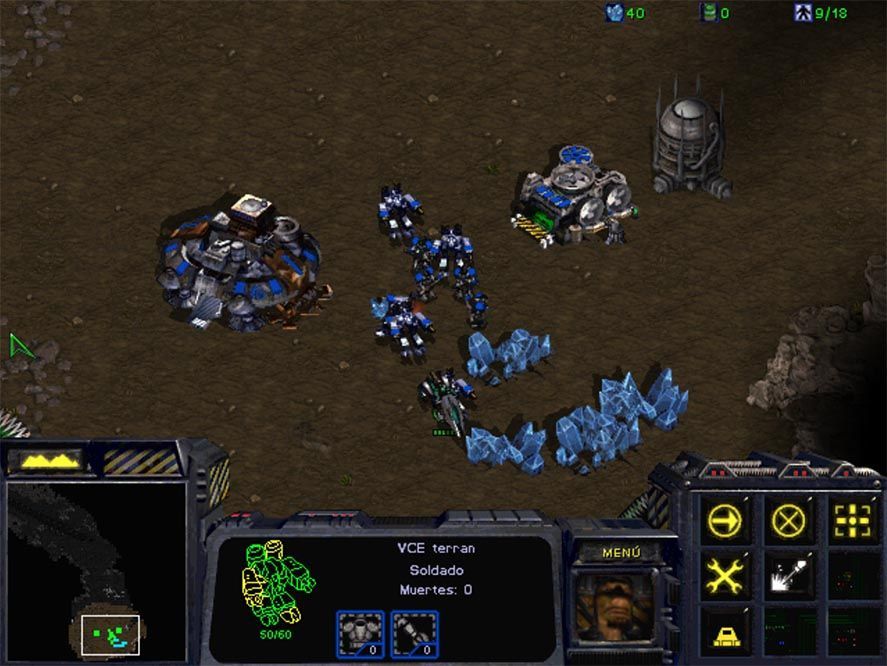 It’s a bit hard to do justice to a game that both revolutionized real-time strategy and laid the groundwork for competitive RTS, to the point that today it remains a point of reference for eSports in several Asian countries. Obviously the passing of time has done a bit of a number on the aesthetics, but it’s still as fun and accessible as ever, though these days the impetus to dust off your Starcraft hat probably comes more from nostalgia than gaming chops.