Home Software Reviews Champion Of The Fields, a NetEase soccer gem for Android 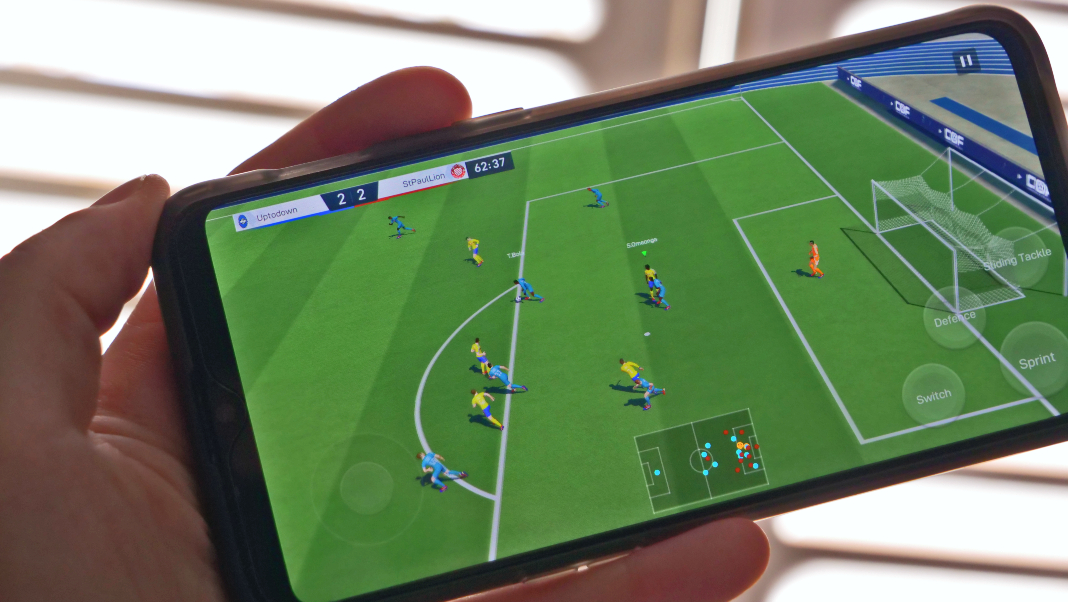 NetEase, the Chinese company, finally launched the stable version of Champion Of The Fields. This soccer game is out to become one of the great ones in its genre within the Android universe. The game has the FIFPro license as well as great visuals and different game modes. Plus, the control system is one of the most user-friendly ones we’ve seen for smartphone soccer games. This feature stands out even more during the thrilling online mode, which lets you face other players from all over the world in real time. Put your uniform on, kick the ball and start running towards your opponent’s goal. You’re about to start the most heart-stopping 90 minutes of your life from the comfort of your smartphone. 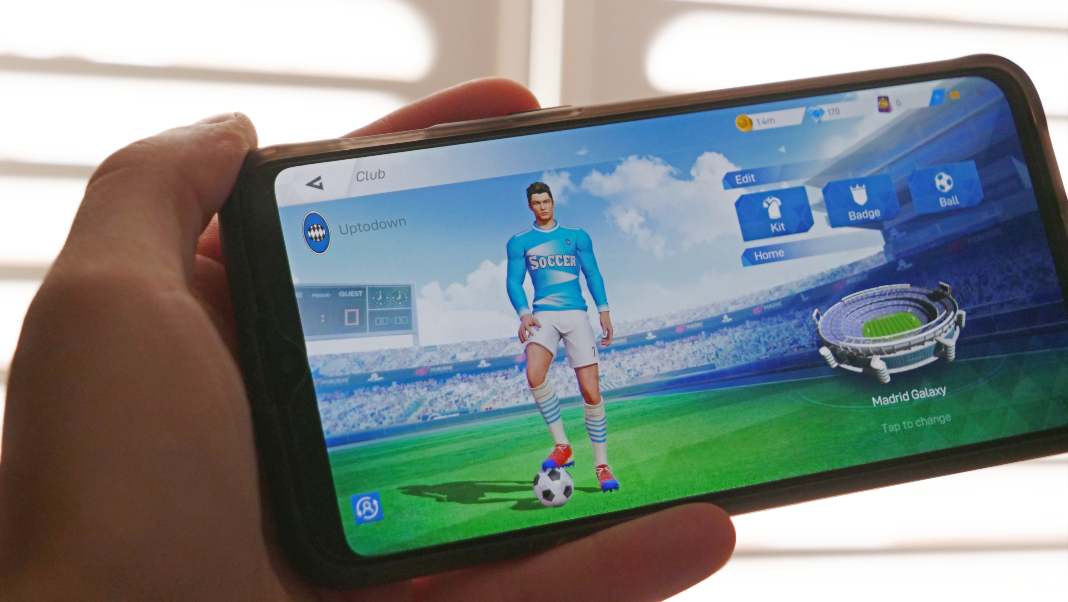 Customize your team to a T

Champion Of The Fields comes with the licenses needed to show you the names and facial features of the characters in the game. However, it doesn’t have the permits to represent the emblems of each country’s teams. Therefore, after you complete a tutorial, your first mission is to create your own soccer team from scratch. After you choose the name, you can use the editing tool to easily design the different uniforms. We’ve put our more creative side to work and made a blue tone uniform that’ll represent Uptodown really well in any stadium.

Oh and here’s something, we noticed that as soon as we started the game, Cristiano Ronaldo was part of our team. By the way, the similarity between the characters’ facial features in the game and in real life are truly awesome. Whether we’re talking about stars like Messi, Griezmann, Modric, and Neymar or other elite players, you’ll be able to recognize them immediately. You also get to pick your stadium. At the beginning of the game, you only get a few options. However, as you continue playing you’ll get the chance to move to larger stadiums where all your fans can see you play.

Another great aspect of the game is the variety of game modes that you get to experience. If you want to play against the artificial intelligence, you can participate in a friendly game, the Evergreen League or a training mode that can help you improve your skills. This last option is highly advisable if you want to test your dribbling skills without risking three points.

However, the best and definitely the most entertaining part of the game comes from participating in the online mode. Here’s where you get to play in thrilling games against players from all over the world. Once you’ve gotten this far, you can choose between entering gaming rooms where you can create championships with other players or enter a quick round against a random opponent. You’ll also notice that NetEasy is preparing a Challenge zone.

Requirements for all users

As long as you have a good internet connection, games in the PvP mode can be played smoothly enough. We played with our WiFi network and 4G and we only witnessed some instant lags that didn’t affect the playability at all. Therefore, although this is one of the first open versions of Champion Of The Fields, you can enjoy this thrilling gaming mode anywhere and any time. Plus, if your smartphone isn’t top notch, per se, you can always decrease the quality of the visuals to make sure the technical requirements are more basic.

The main flaw of the soccer games for Android is usually the control system. We’ve gotten used to the FIFA and PES controls for consoles and PCs. Now, it’s kind of tricky to manage the plays using touchscreens. NetEase analyzed the strengths and weaknesses of EA and Konami to offer you a simple and efficient button distribution. The joystick that you can use to move the players is located on the left part of the interface. On the other hand (literally), you’ll find four buttons to the right. Use these buttons to pass the ball, use your defense, kick towards the goal or align the ball when you need to attack.

The soccer players’ running speed is pretty real. However, that changes when you’re kicking the ball with a star player. You can sometimes get to the opponent’s goal by dribbling across the entire field. This feature should be corrected in future updates in order to level out the difficulty, especially when you’re playing against the machine.

Train your team, recruit, sell and increase the level

Champion Of The Fields gives you the chance to unlock new soccer players to increase your team’s level. Much like FIFA’s Ultimate Team, you can get players based on a point system depending on their shape and skills. Plus, you can always choose the tactical formation that best suits your needs. On the other hand, sometimes you’ll get a surprise when you enter the game because you can automatically unlock a worldwide soccer star.

Champion Of The Fields, a serious menace for the classics

With all the before-mentioned features and the rest that’ll surely be introduced in future updates, Champion Of The Fields becomes a true menace for classics such as FIFA, PES or even Dream League Soccer Classic. The ease of the control system, the great visuals, the player licenses and the performance of the servers are more than enough reasons to give this NetEase gem a chance.

Champion Of The Fields  for Android available in Uptodown [XAPK] | Download