Home News and Updates The best Bitcoin apps for Android 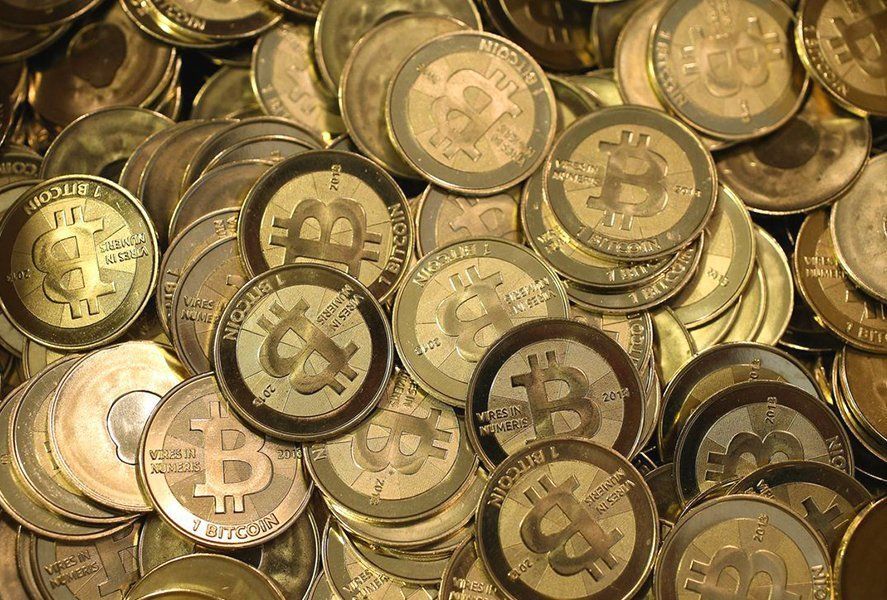 Once upon time people thought virtual currencies and the people who “mined” them were a laughing matter. And while it’s true that lots of cryptocurrencies have ended up being cons, the Bitcoin revolution is now in full force and bit by bit(coin) this currency is appearing in daily life. This is why we’ve put this selection together for you with the best free Android apps about Bitcoin and its derivatives for your reference. You’re welcome! 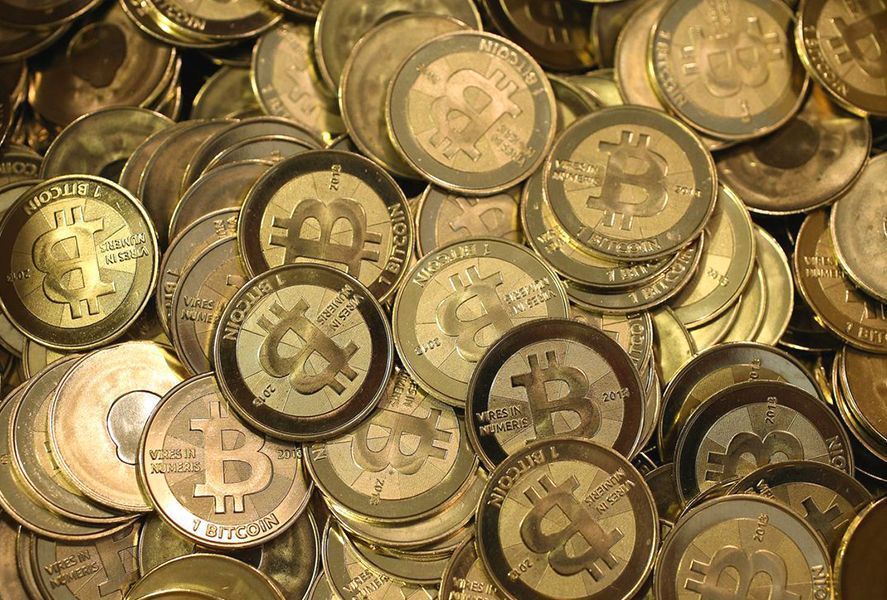 We’re looking here at one of the most popular Bitcoin wallets that lets you buy and sell Bitcoins after completing several security verification measures. The app lets you link your bank account or PayPal to make faster transactions and also set alarms to keep track of the tiniest ups and downs in the value of the cryptocurrency. As usual for this kind of service, it lets you add a key to the app to give it an extra layer of security, which is always appreciated. [Download] 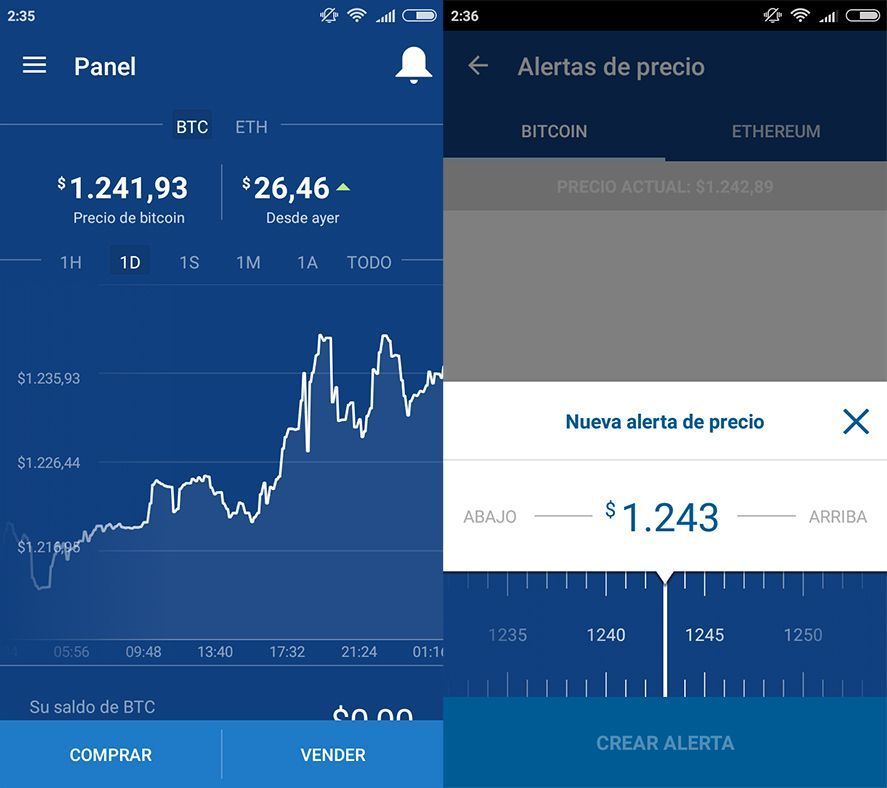 With this app you can check the real-time exchange rate for most virtual currencies against more than 80 different currencies. You can set up a sort of custom timeline with the forex rates of interest, which can be super useful for keeping an eye on the prices of Bitcoin and other cryptocurrencies. Plus you have the option to create highly customizable alarms when any currency moves above or below a certain rate. [Download] 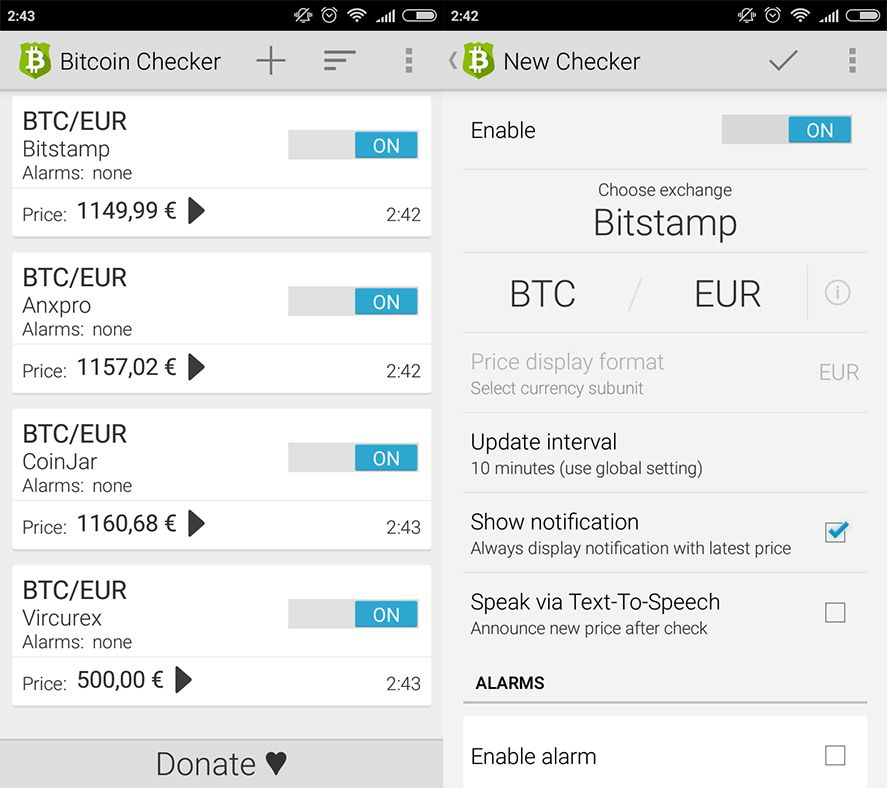 This app lets you place a widget on your screen to tell you the price of Bitcoin in real time. A good way to easily check up-to-the-minute Bitcoin rates. You can set different sizes and also choose how often you want the exchange rates to refresh. [Download]

The various Bitcoin wallets out there have one main mission to fulfill: to be secure. And that is just what this app does. With it you can send and receive Bitcoins smoothly and securely, with several steps besides introducing a passcode that you have to do in order to make transactions. This open source app will make your life much easier if you’re a regular in cryptocurrency markets. [Download] 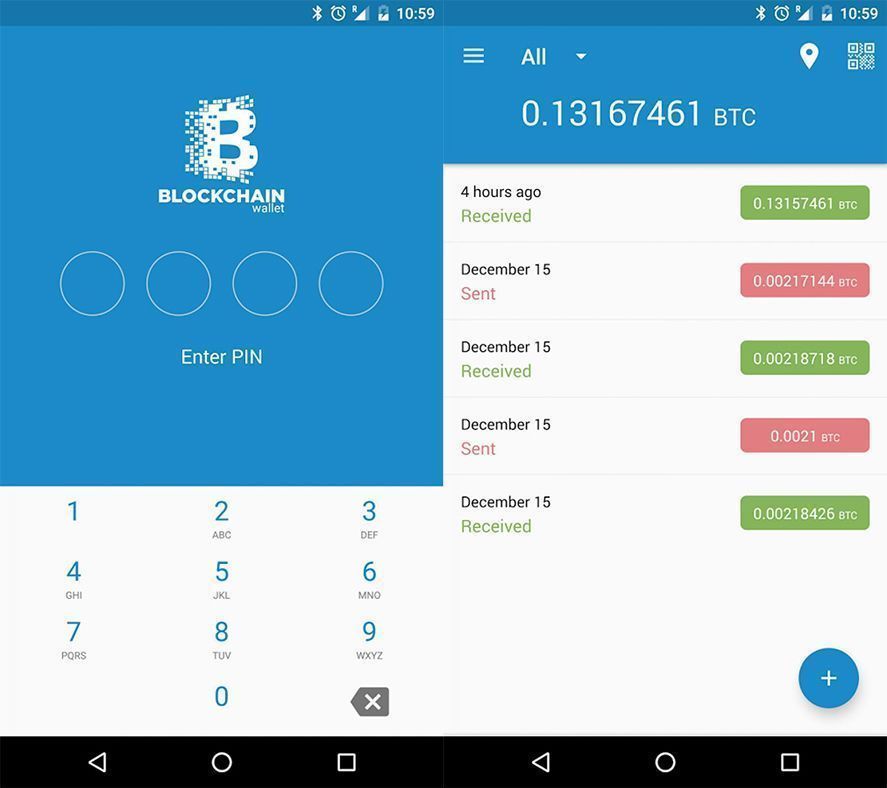 Staying informed about everything related to the world of Bitcoin is easier than ever thanks to this app. It serves as a news feed from relevant sites like Coindesk, Cryptocoinsnews, Cointelegraph, and Bitcoin Magazine, to mention just a few. Plus it lets you check the value of this virtual currency and others in a nice-looking graphic. [Download] 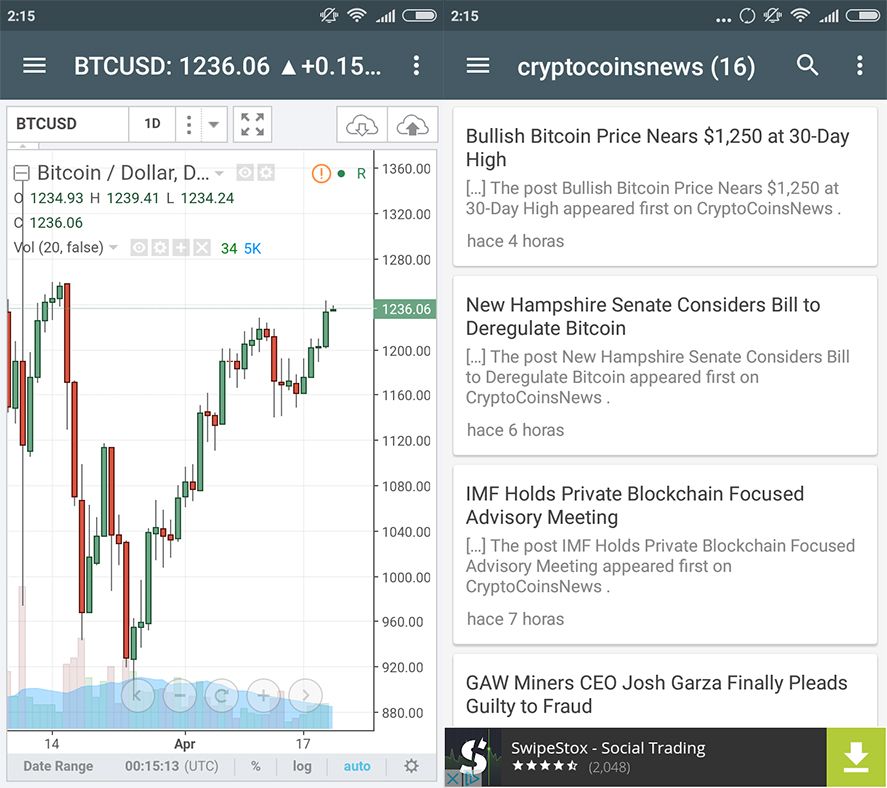 We could call this app a bit of a jack of all trades as it does several things at once, like a potpourri of apps jumbled together in one APK file. Gliph works like a news feed of content from other users who can post anything they fancy that’s related to the cryptocurrency. Plus, it’s got a Bitcoin exchange feature to link wallet accounts like those above, as well as a marketplace like the one in the popular Wallapop – where you pay (how else?) in Bitcoins. [Download] 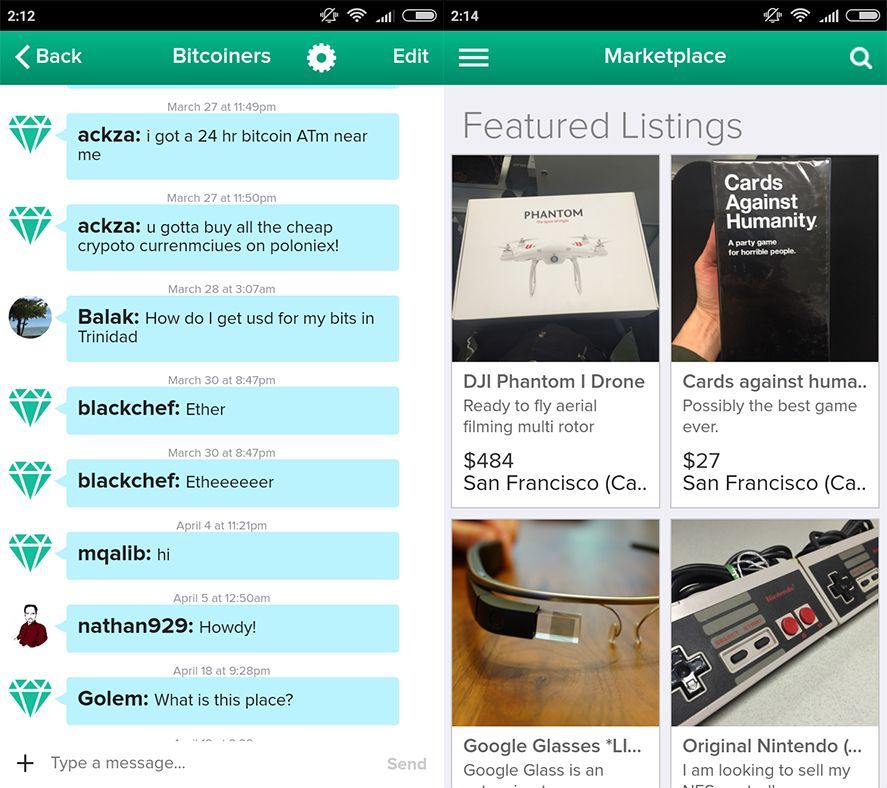 One more wallet for accepting or sending Bitcoins. This one’s also super popular. Its design is maybe a bit rougher than the rest, though that does give it a certain Deepweb flavor that nerdy types might appreciate. Among its virtues are the scant resources it uses on your smartphone plus its high level of security, with an option to add a PIN as an extra layer of security. [Download] 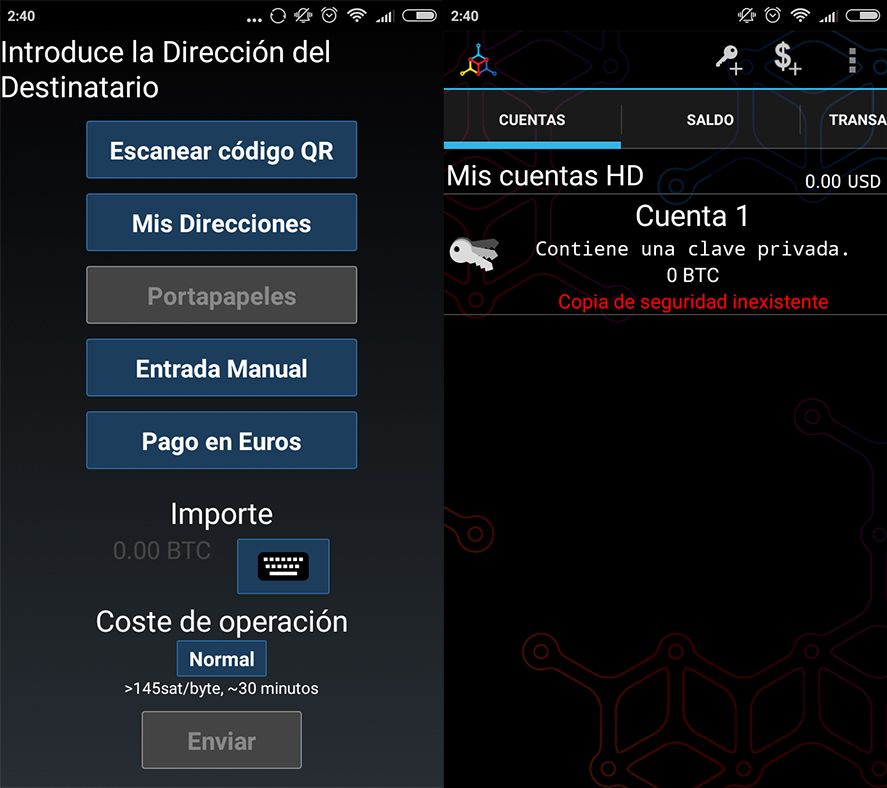 If you want to stay up on Bitcoin movements in a simple way, this is your app. It lets you set a widget in whatever size you want on your desktop without it getting in the way. This little tool also lets you select the rate refresh intervals. One of the best apps for people who just want to keep an eye on how Bitcoin is doing. [Download]