Home Tutorials and Guides How to choose between 2.4 GHz and 5 GHz WiFi connections 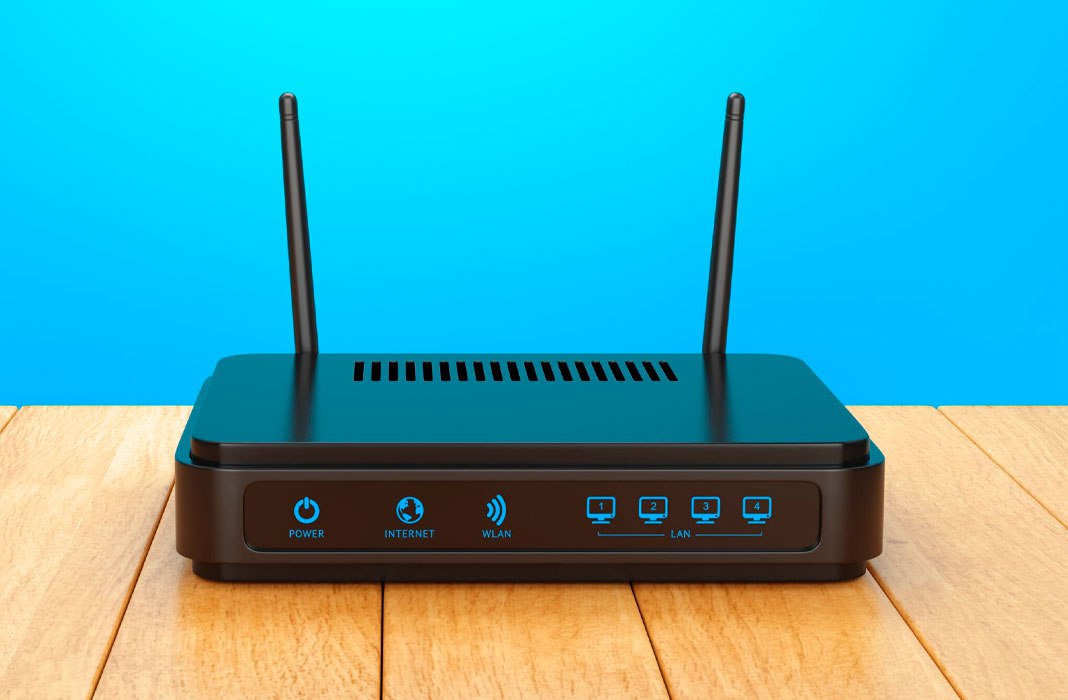 WiFi signals are transmitted on a variety of frequencies, but the most common ones, and the ones used in homes, are 2.4 gigahertz (GHz) and 5 GHz WiFi bands.

The 2.4 GHz band is the most widespread, as until recently it was the only one that could be used at the domestic level. This band offers 14 channels of 22 MHz in all, channels that are usually quite saturated due to the large number of routers connected to them. The fact that there are more devices connected to it also causes the connection to be slower and less stable than with the 5 GHz band.

In terms of speed, the 2.4GHz WiFi band exceeds 450 megabits per second (Mbps) or 600Mbps, in ideal conditions and depending on the router. One of its advantages over the 5 GHz band is that it offers wider coverage thanks to the lower frequencies used. Also, this band is able to pass more easily through obstacles like walls, ceilings, furniture or floors. 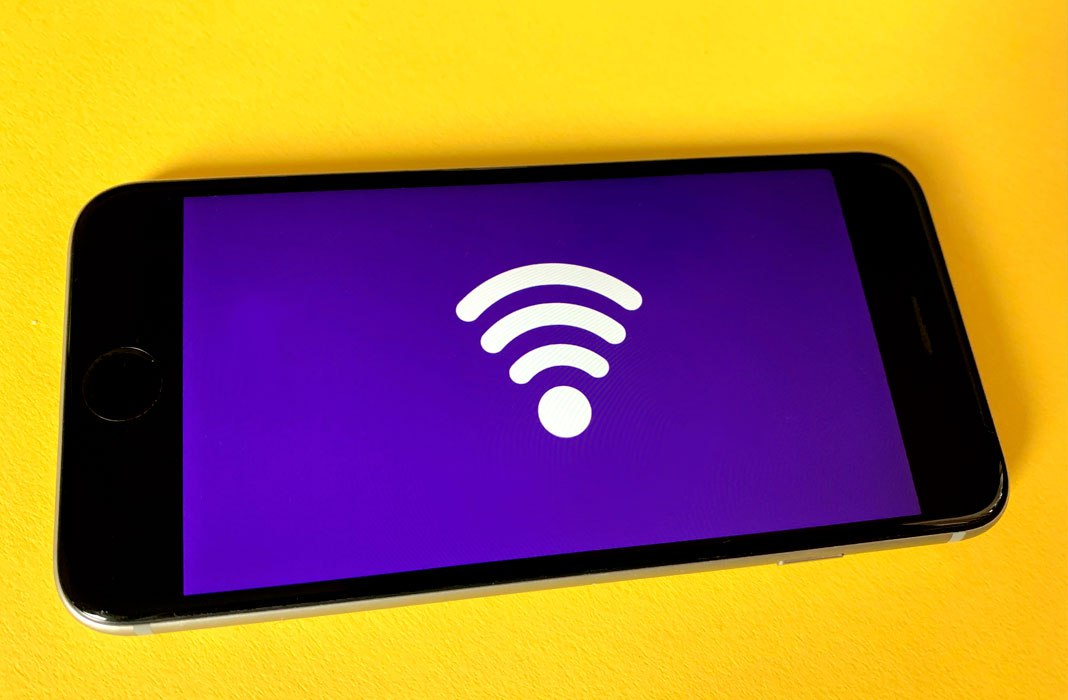 The 5 GHz WiFi band has a total of 24 channels of 20 MHz each. One of its major advantages is that the channels do not overlap but are separated to avoid interference between them.

In terms of transfer speeds, here we find speeds that can exceed 1 Gbps, with theoretical maximums of 1.7 Gbps. Contrary to what happens with the 2.4 GHz WiFi band, higher transfers have less coverage because the frequencies cannot pass through objects or walls.

Pros and Cons of each option

As you can see, each of these bands has its own advantages and disadvantages. In the case of the 2.4GHz band WiFi network, it’s clear that the most remarkable thing about it is that it offers wider coverage. On the other hand, its speed is considerably slower than that of the 5 GHz band and you’re likely to have more dropped connections and interference.

Another disadvantage is that the 2.4 GHz band only lets you connect a limited number of devices to a router at the same time.

On the other hand, the 5 GHz band WiFi network supports higher speeds and many more devices can be connected. This band is also less crowded because many devices are not yet compatible, so you’ll experience fewer dropped connections and interference, and have a much more stable connection. Just remember that you’ll have much less coverage.

When to use each one

Nowadays, most new routers and repeaters let you access both bands and the device automatically decides which network is the most convenient to use at any given moment, depending on what you’re doing.

If you have to do it manually, you should ideally opt for the 2.4 GHz band if you need more coverage (for example if the router is on a different floor from the device you’re going to use to connect) or if there are many objects in between that could cause interference. In general, this type of band is the best if you’re going to do things that don’t require very high speeds like surfing the internet.

If you’re going to do things that require a lot of bandwidth, like playing big online games, broadcast or watch streamed multimedia content with 4K quality, you should ideally opt for the 5 GHz band. The same goes for when you want to connect using multiple devices simultaneously. 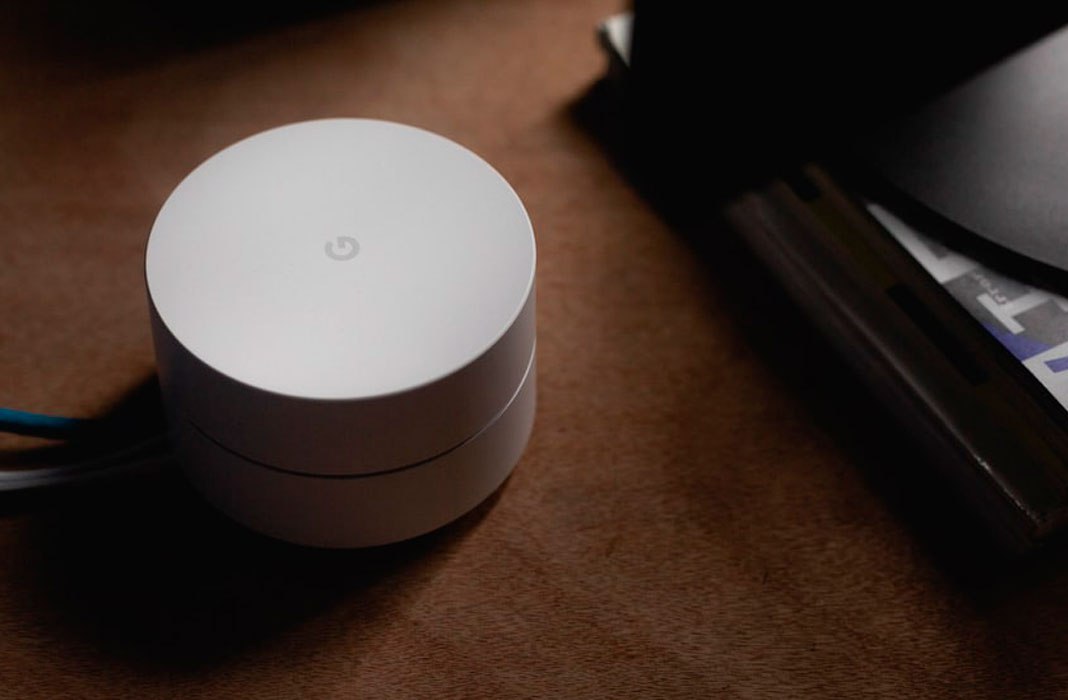 Which device should you use with each band?

If you have a new router and have the option of dual-band access, it’s also important to consider which band is best for each device. In general, the 5 GHz band is suitable for devices that require a good speed more than a stable connection. For example, computers or game consoles.

In the case of smartphones or tablets, the choice will depend mainly on how close you are to the router. If you’re close and you’re going to do things that require a good connection like video calls or streaming, you’ll want to use the 5 GHz WiFi network, but if you’re going to be far away, you can opt for the 2.4 GHz. Remember that not all phones are compatible with 5 GHz.

In the case of smart TVs, it’s best to opt for the 5 GHz WiFi band (as long as the router is in the same room). Logically, you can opt for the 2.4 GHz WiFi network, but you’ll have problems if you stream content at a higher resolution than Full HD.