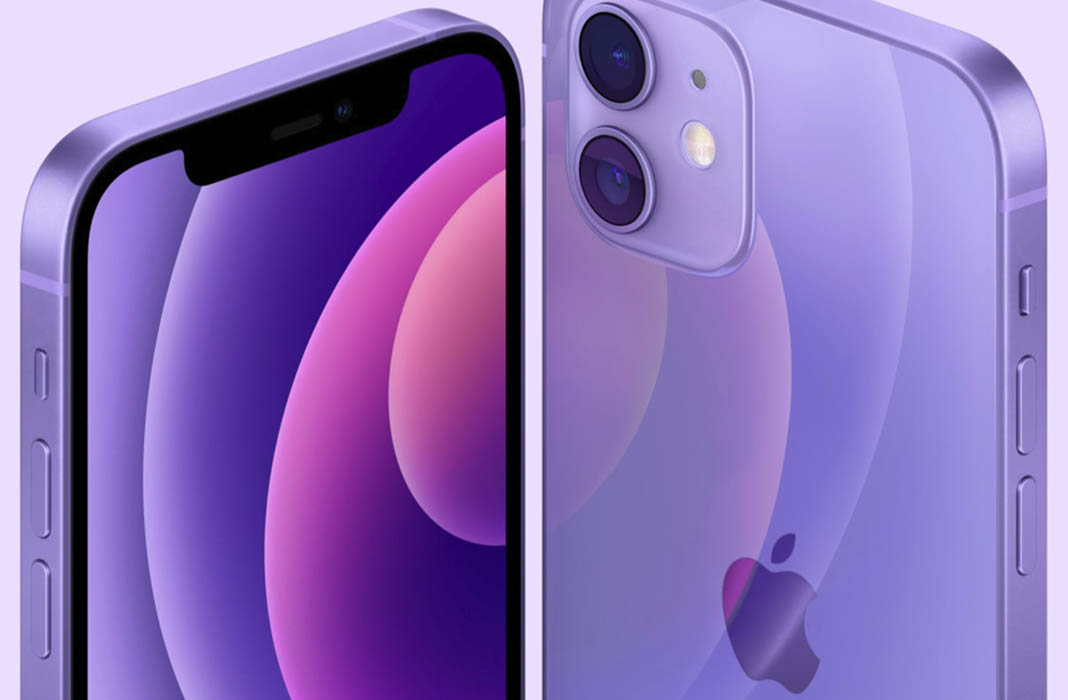 Back in 2020, the EU announced that they were working on a Digital Markets Act (DMA) aiming to limit the abuse made by large technology corporations in controlling markets and blocking competitiveness through restrictive policies. One of the large corporations affected by this regulation would be Apple itself, which, according to The Verge, will be forced to open the so-called “walled garden” that is its ecosystem and allow the use of alternative third-party app stores on its devices. Obviously, this directly affects Uptodown in its efforts to establish an open and flexible mobile distribution ecosystem in which users have the final say.

In a recent statement, European Commission spokesperson Johannes Bahrke said: “We believe that the owner of a smartphone should have the freedom to choose how to use it. This freedom includes being able to opt for alternative sources of apps on your smartphone. With the DMA, a smartphone owner would still be able to enjoy safe and secure services of the default app store on their smartphones. On top of that, if a user so chooses, the DMA would allow a smartphone owner to also opt for other safe app stores.”

This action would include other side effects such as Apple being required to allow developers to integrate alternative payment methods into its own App Store. All this clashes head-on with the policies defended by Tim Cook when it comes to considering the iOS a closed and secure ecosystem. But the Android platform has already proven in the recent past that the coexistence of several stores in the same ecosystem is perfectly possible, and its benefits are more than evident, allowing greater flexibility for the current distribution models.

In 2019, we decided to withdraw the iOS category from Uptodown, since due to the platform’s existing restrictions, we couldn’t host our own files, thus leaving us as a mere bridge linking to Apple’s own store, with our editorial content as the only, yet insufficient, added value. This change opens up a world of possibilities that we will take into account as soon as there is an official resolution which, among other advantages, could bring iOS back to our platform and offer developers a secure and well-established alternative in the mobile distribution framework.

Regarding mobile apps download, sideloading refers to the possibility of installing apps on devices from outside the default stores built into them, which Android calls “unknown origins”. Google uses a strong self-interested deterrent terminology: those alarmist messages when trying to download an APK on a smartphone are nothing but warnings to users about the potential risk of obtaining software from “unofficial” sources. Once again, there is a naming game, since the official nature of a download source is not determined by the manufacturer, but by the app’s distributor, not to mention the user’s own free judgment when using the service. Considering that every week brings news of apps that have been removed from the Google Store for posing a risk to users, it seems that this hypothetical line between right and wrong has never been clear.

Even so, the approval of the DMA will not be voted on until as early as next October, and it remains to be seen how this new scenario will be applied in each of the European Union member states. There is already the precedent set by The Netherlands: at the end of 2021, the country’s ACM (Authority for Consumers and Markets) required Apple to be laxer in the application of alternative payment systems in its app store or else it would face significant financial penalties. The deal was reached halfway since Apple currently takes a commission on every transaction made with other payment systems. For each week of delay in implementing a resolution that satisfies the country’s authorities, the Cupertino company is fined five million euros every seven days, extendable up to ten weeks. Crunch the numbers.

The current scenario only benefits those who can integrate their own app store by default in the devices, either by owning the software on which it runs (Google, Apple) or by being part of the manufacturing and distribution process of the terminals (Samsung, Xiaomi). Our long track record has proven that Uptodown is a reliable and safe platform for software downloads thanks to our collaboration with VirusTotal in scanning all the apps we host. Since our distribution model is focused on web-based downloading without any kind of intermediary or sign-up required, we fill a gap in the big picture of mobile distribution that no other has achieved.

These are changing times for a mobile industry that in just 20 years has undergone several major structural redesigns. Given the new market needs, the prevailing distribution models have become obsolete, and we must adapt to user demand. Epic Games and its lawsuit with the big two over distributing Fortnite through an alternative system put third-party app stores in the eyes of the general public in the West. Considering that Uptodown has 130 million unique users per month, it is beyond doubt that the demand for alternative platforms is huge, and our mission is to meet expectations.