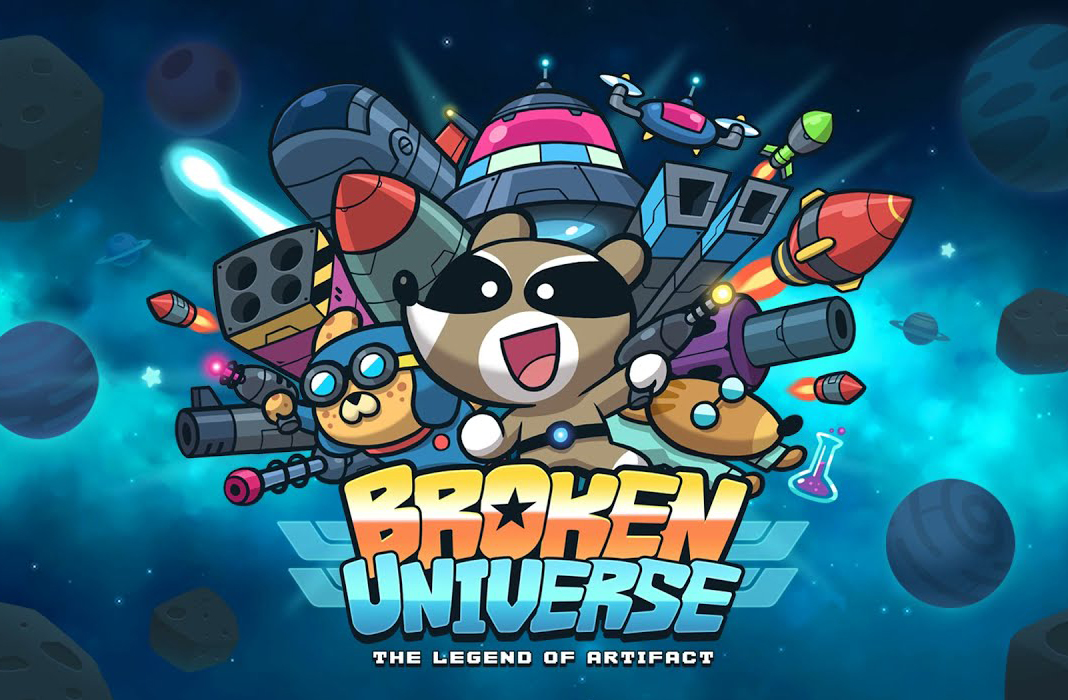 Tower Defense games really found their niche when touchscreen phones came on the scene. This strategy subgenre fit perfectly with the characteristics of these portable devices: the action could easily be played out on the phone screen and it was easy enough to use the touch controls to set up turrets, traps and defenses at full speed, without ever having to take a break from the action.

These are features that Broken Universe: Tower Defense exploits to the fullest, thanks to its dazzling graphics and surprising amount of depth. 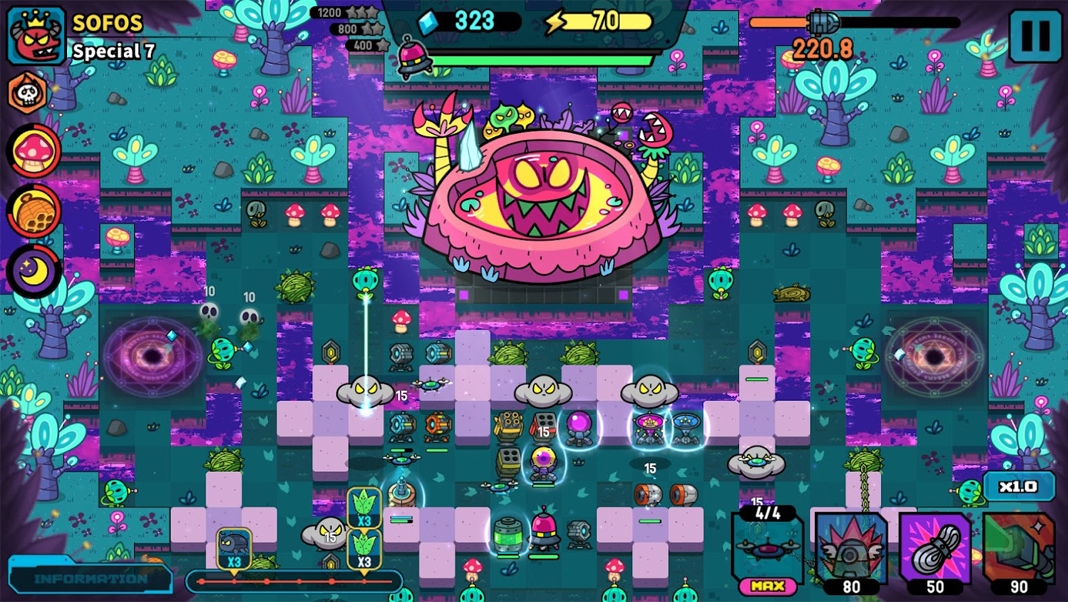 If you’ve never played a Tower Defense game before, there’s not a whole lot of mystery behind it: your goal is to protect your base (in this case, a spaceship) from the hordes of enemies that will parade across the screen. To do this, you’ll have to set up everything from turrets to missile launchers, a variety of different traps and, of course, walls.

But you’ll need to be careful. Each of the settings in this Jinthree Studio production will have several different route options, so if your enemies come across an obstacle on their way to your ship, they’ll simply take another path. This may seem like a disadvantage at first, but if you place your walls strategically, you can make them take a detour that will not only force them to take longer to reach your base, but you can even make them regret their decision to attack by blasting them with all kinds of pyrotechnics. 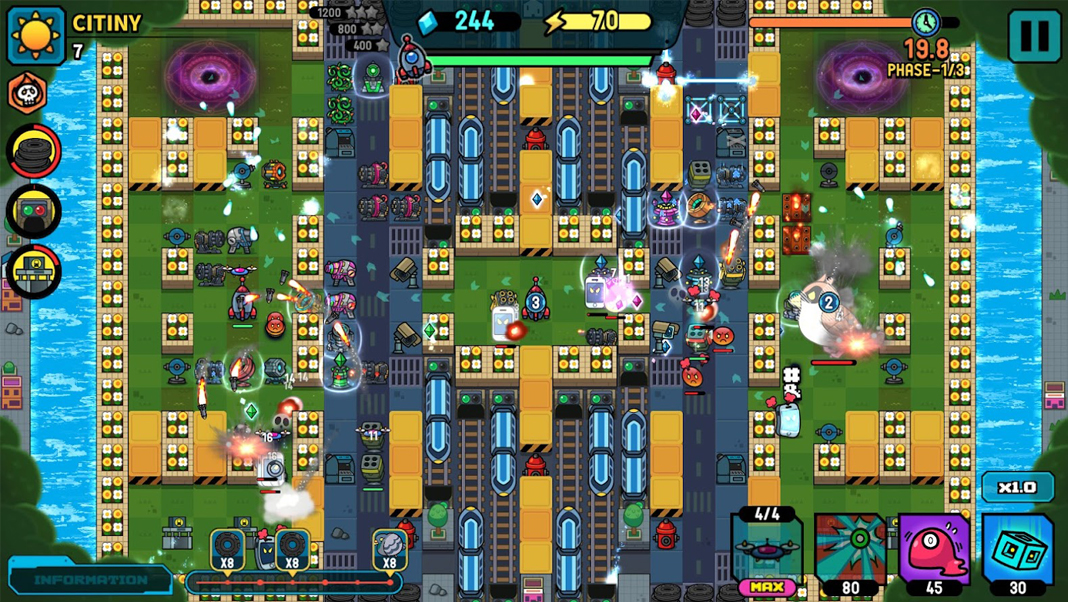 If you manage to keep your ship safe until the timer (found in the top right corner) runs out, you’ll succeed and will be able to jump to the next level. As you can see, the gameplay is quite simple, just like all Tower Defense games, but Jintree Studio decided to liven it up a bit by introducing colossal bosses whose ranged attacks will knock out your defenses for a few seconds that could be dramatically crucial.

Level by level, planet by planet, you’ll unlock new types of defenses, which you can place on the fly — even in the middle of the action— after choosing your favorites in the weapons menu before the round begins. This way, players can organize their arsenal however they want. This fact, along with the huge variety of level designs, manages to keep Broken Universe: Tower Defense from becoming repetitive.

To top it all off, the colorful and charming visuals in Broken Universe: Tower Defense put the icing on the cake. This game is, without a doubt, great both for users who are already familiar with this strategy subgenre, as well as for newcomers (thanks to its great tutorial). Ready to wipe out the cutest hordes around?