Home Internet Android in 2022: the versions, brands and browsers most used by Uptodown... 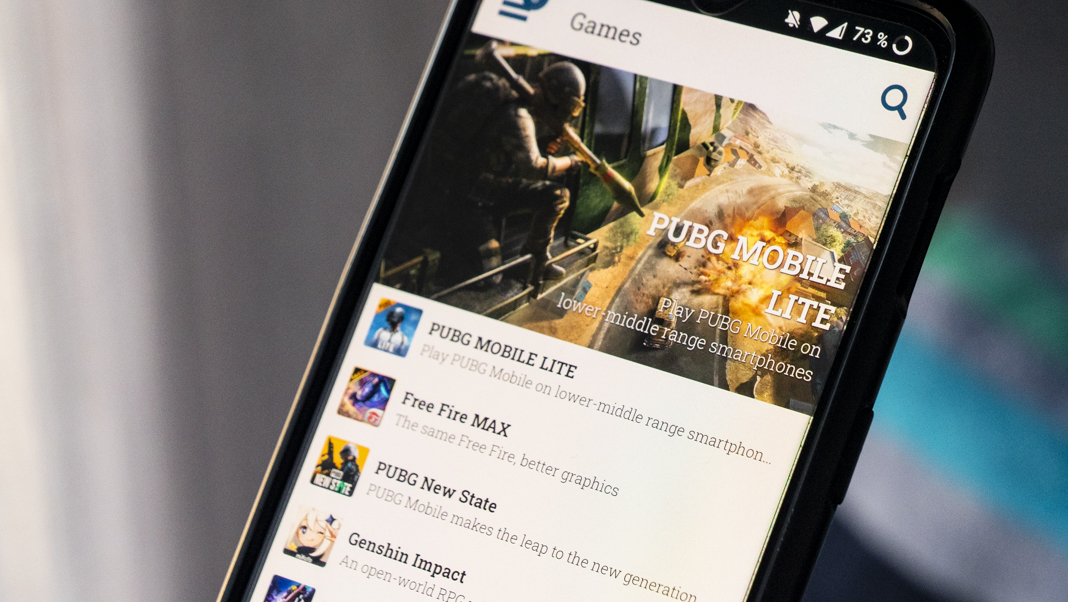 As we did in 2021, we are once again analyzing some of our traffic statistics to better understand the consumption habits of our users when using Android apps and downloading them from our app store. With more than 130 million unique users per month, we can provide accurate information about the most used versions of the Android operating system, the most used device brands and the most used browsers to download software from our web version.

Thanks to this large number of active users, we’re able to draw a few clear conclusions about app consumption habits and general use of the Android system using web traffic data from Uptodown between January and March 2022. This information tells us that the most installed version of Android on cell phones worldwide is Android 11, which was released in September 2020. Specifically, 29.5% of our users use Android 11, followed by 25.2% using Android 10, with 9.0 Pie in third place (used on 11.5% of phones) and Android 8.1 Oreo (11%). 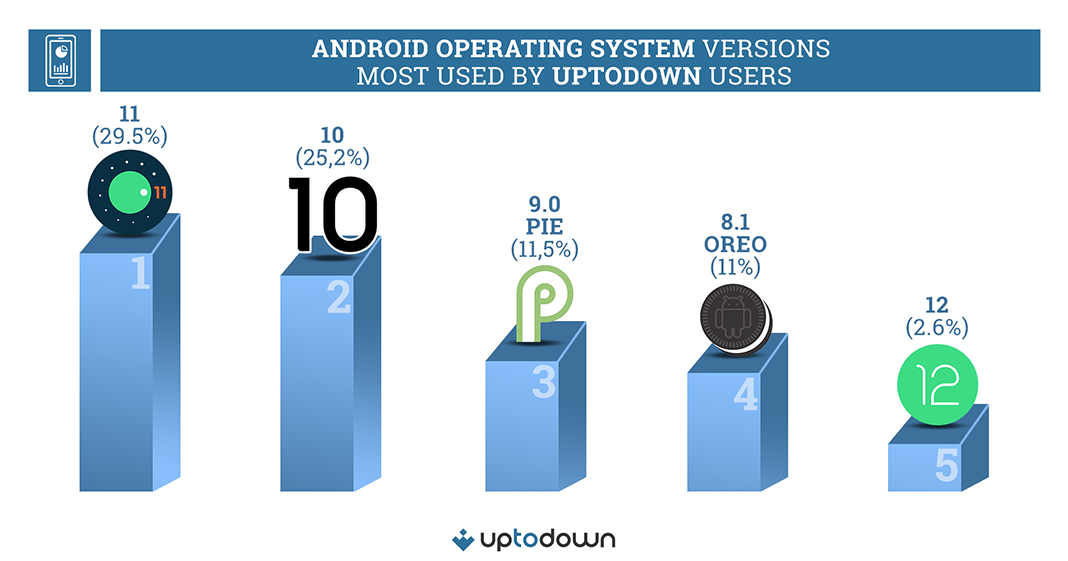 This data indicates two things: the first is that the Android ecosystem is highly fragmented and the second, that a large share of our users has a version of Android on their phones that’s up to five years old —Android 8.1 actually dates back to 2017. It’s striking that Android 12, the most recent version of the most widely used operating system on cell phones, still has a very low share five months after the official launch: it’s only installed on 2.6% of our users’ devices.

For the first time in the last three years, Samsung has stopped growing in share although it maintains its status as the predominant brand well above the rest (31.6%), opening up the spectrum and making room for other manufacturers: Xiaomi (with 16.3% market share) has overtaken Huawei (11%) and is up three points from 2021. Oppo has a 5.1% market share and, for the first time, Vivo has broken into the top 5 (4.3%), slightly ahead of Motorola. 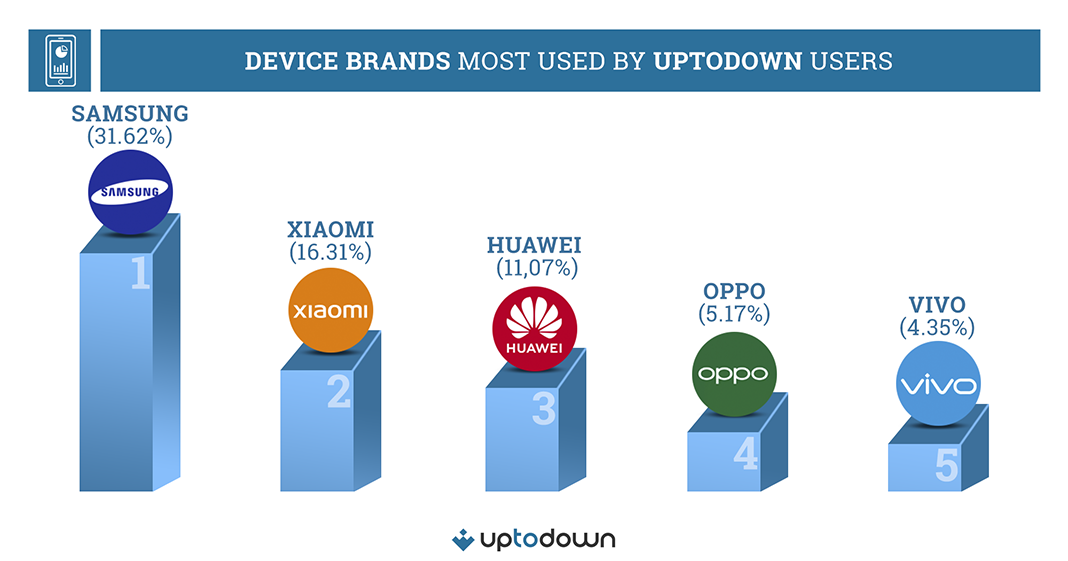 The data also indicates that, although the high-end devices may get the headlines and media interest, the most popular models among our users are still the cheapest ones. Thus, among the most used devices we find the Xiaomi Redmi 9, Xiaomi Redmi Note 8 and Samsung Galaxy J2 Prime. Low-range devices rule the market in a globalized world.

Chrome is still the king of browsers

Although the most popular phones (like Samsung) include their own default browser app, Chrome is the clear winner when it comes to browsers. Google’s well-known browser is by far the most widely used; 83.6% of our users use it (this percentage also includes, to a small extent, Vivaldi or Brave, as they are Chrome-based browsers). 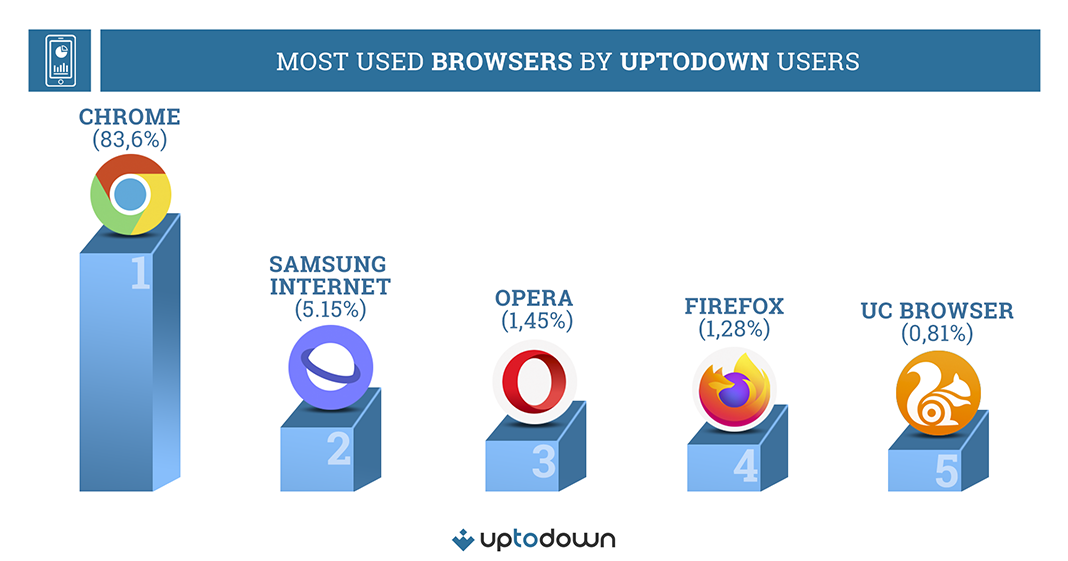 Next, but far behind, is Samsung’s own integrated browser, which is used by 5.1% of users. Meanwhile, other names such as Opera (1.4%) Firefox (1.2%) and UC Browser (0.8%) make an appearance on the list, but with very low numbers of users.