Home News and Updates YouTube is launching Reels, their own version of Stories 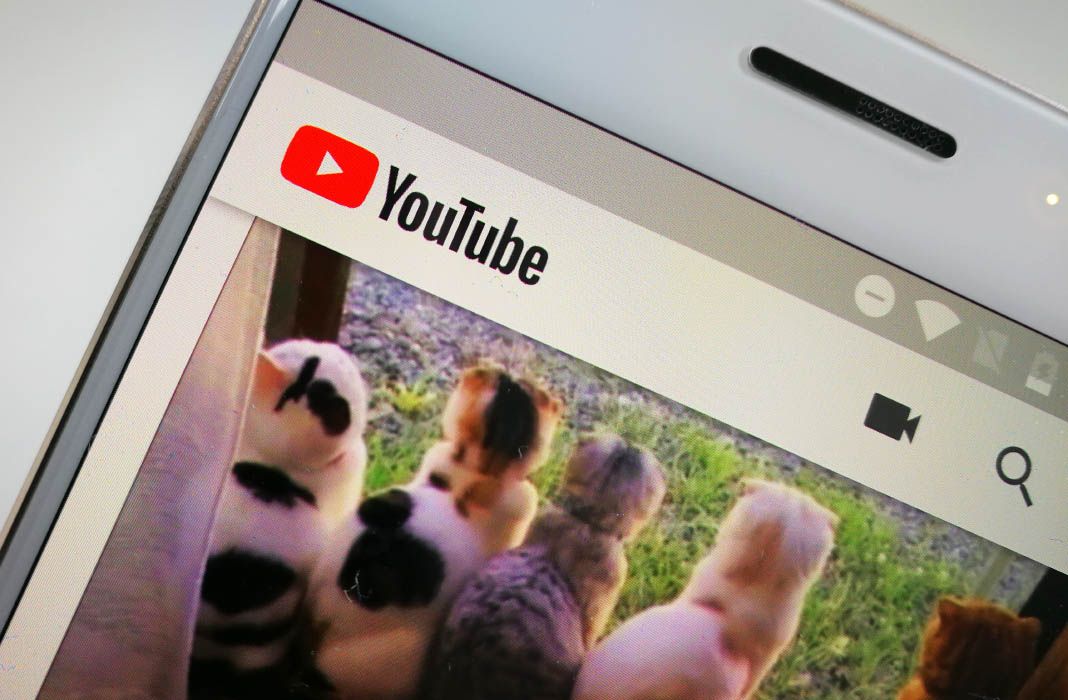 It seems like everyone wants to get a piece of the Stories feature that was created by Snapchat and popularized internationally by Instagram. YouTube is now joining the party, with their own version now in beta. They’re calling this new video format Reels, and one characteristic has been strategically omitted: the videos don’t expire. 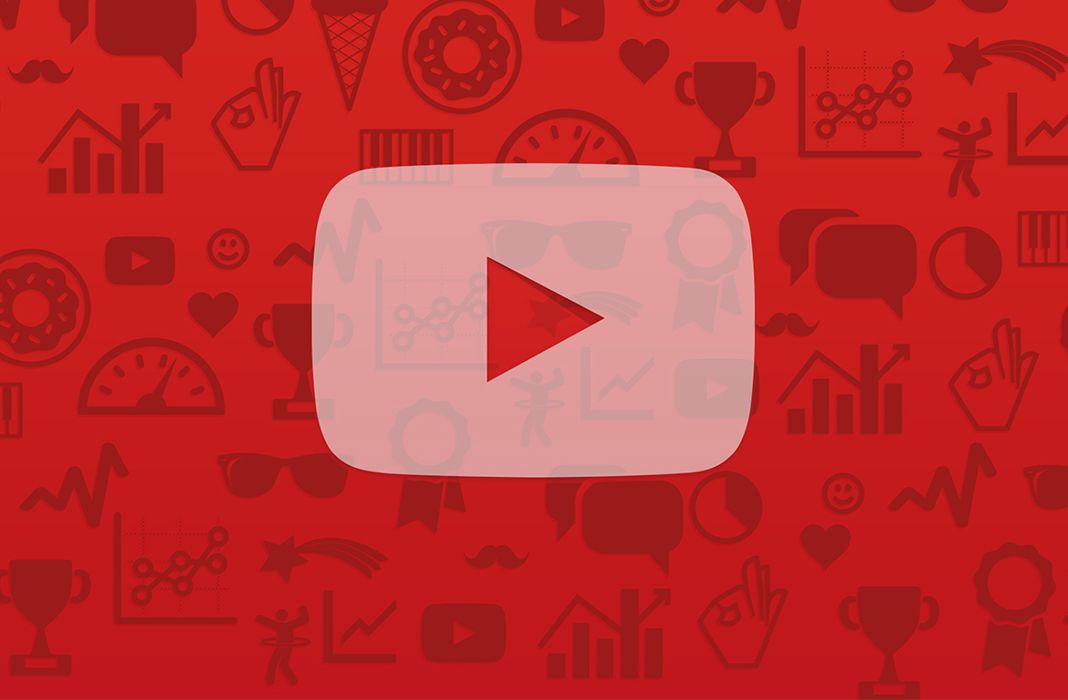 The announcement for Reels comes from the YouTube blog, which put special emphasis on the new Community features for creators with more than 10,000 subscribers. Their version of Stories lets creators publish quick videos to connect with their audience. These videos have a maximum length of 30 seconds and can be edited with filters, music, text, and YouTube style stickers. Plus, according to TechCrunch, it seems like there won’t be a limit to the number of videos that can be created.

Subscribers who don’t want to see this kind of content won’t have to worry, since they are only visible on their own tab. Of course, those who do watch Reels will find them popping up in their main feed, just like recommended videos do now. It’s still not entirely clear, since the service is still in beta, but they also announced that their version of Stories can have links to other YouTube videos. The new features are currently only available to a limited number of creators, but they’ll likely announce more about this soon.

Reels isn’t the only new feature that YouTube is releasing for their new Community tab. They are also testing others like surveys, using GIFs as video teasers, and image sharing. We weren’t one of the chosen few to test these new features, but our channel is filled with gameplay videos of the best games on Android. 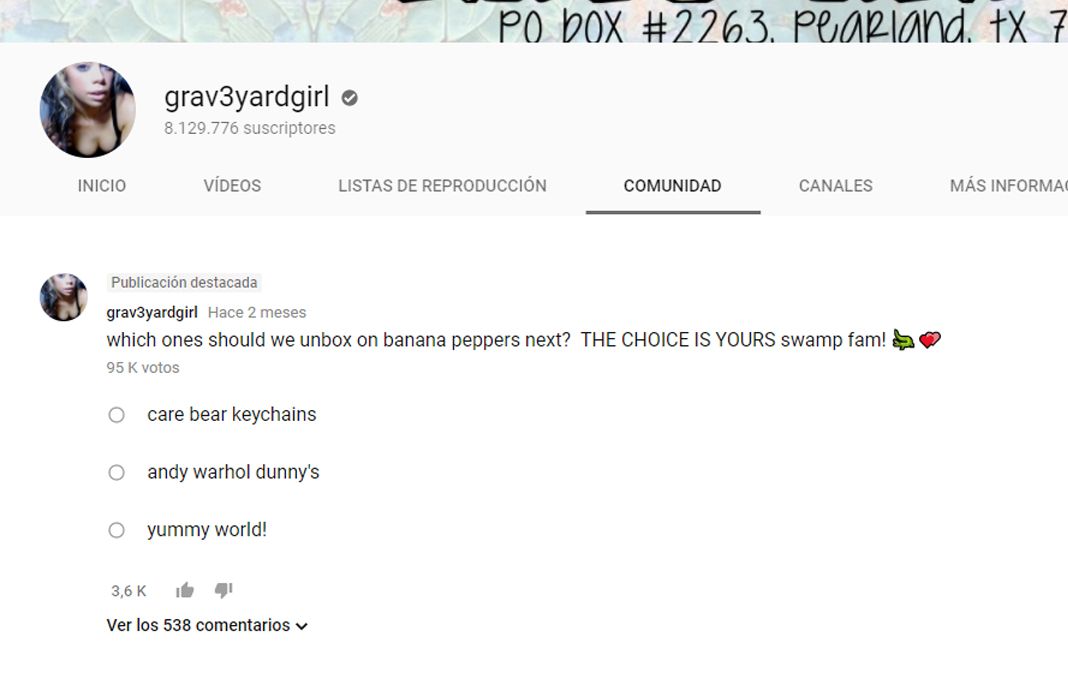