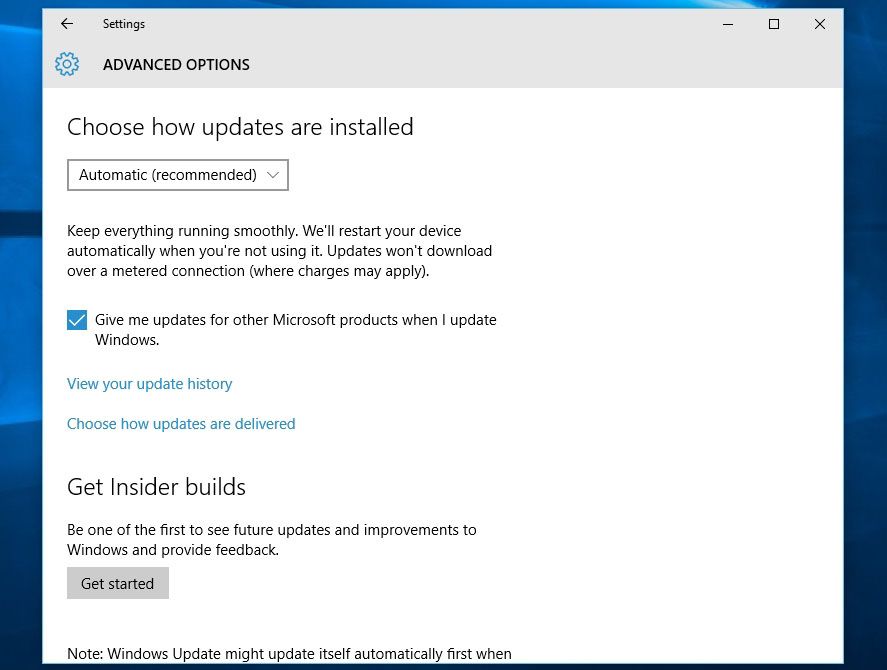 There’s a controversial element in the installation process for Windows 10 that lots of users aren’t aware of. To facilitate and speed up the massive downloads of the update, Microsoft enables by default the so-called ‘Delivery Optimization System,’ an option to automatically send files to other users who are downloading the operating system (something similar to what P2P networks do), a quite interesting method that would nevertheless be better received if they at least told us they were using it. However, there is an option, though rather hidden, to disable this feature.