Home Tutorials and Guides Why is my smartphone so SLOW?! 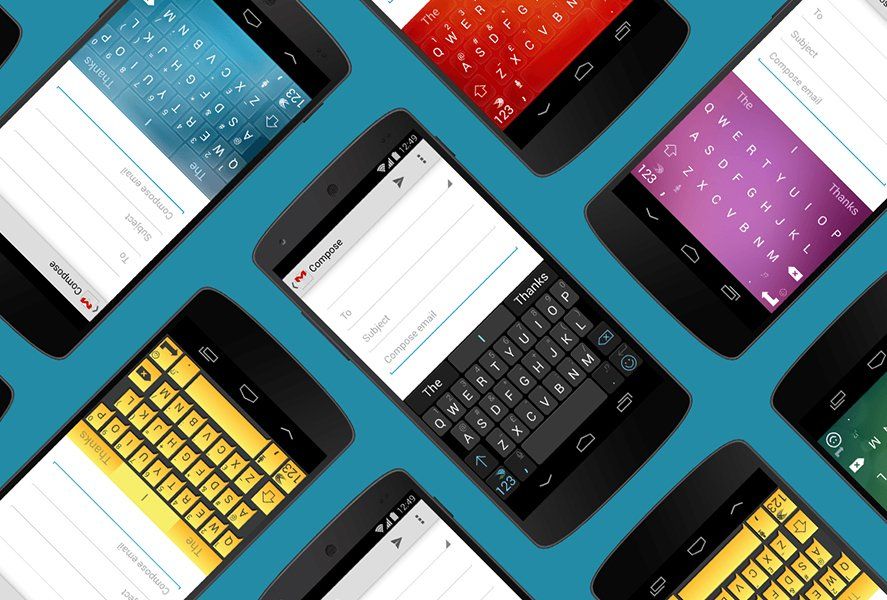 It’s the million-dollar question, the one you ask your ‘techie’ friend about, the missing link for that low-end Huawei you gave your mum for Christmas, the words you whisper to your reflection every morning in the mirror: WHY IS MY PHONE RUNNING SO SLOW? Time marches inexorably on for electronic devices – the fault of the ever more demanding software that sucks the useful life out of your phone in a million ways. But still, we can fight to keep this from happening. Here’s how. Analyze the apps that eat up your resources

Beyond the technical limitations of your phone, the two main problems that make it go slow are bottlenecks from scarce RAM and internal storage space. If you don’t have enough memory available to start the apps you use, Android has to juggle to make them run properly. Obviously the more memory the better, but you can always adapt to what you have by reviewing how your phone behaves in ‘critical’ situations.

For this review we’re going to pull out our handy Simple System Monitor app, which lets you view how much space the apps you’re running are using in real time. Now start the apps you use most – WhatsApp, Facebook, or any other common tool that needs to stay ‘listening’ in the background to send real-time notifications. It’s often these apps that eat up big chunks of your RAM. Having opened all our apps we go inside Simple System Monitor to the Active Processes section, then click the second icon at the top right to organize the list of services by amount of RAM used. Check out the screenshots above: Google Photos eats up 137MB, Twitter 123MB, Gmail 85MB, and so on. Now we go to the RAM tab to see the amount of memory used. For our example we’ve used a now-mature Google Nexus 4 with 2GB of RAM, on which opening up a few silly apps uses almost two-thirds of available RAM. Now extrapolate that problem to a device with just 1GB and you see how things can get crazy-making. But as we said: There is a solution. If you’re not too fussed about software, do a bit of searching to find lite substitutes that often consume half the resources of your fave apps. The best example of this is Facebook, which has Lite versions of both its normal app and the Messenger app. We analyzed the full versions of both, and found that they can easily devour 300MB. A plethora of third-party alternatives – like SlimSocial, for example – have also recently appeared, adapting the web versions of services into a smartphone app to drastically reduce their resource consumption. Facebook’s own engineers also realized that they couldn’t do much with their original monster – hence the launch of their own Lite brew. The same thing happened with Messenger. (If you want to see the difference in the case of Messenger, check out our comparison from earlier this week.)

Other good examples of this trend include SlimSocial in place of the Twitter client (which also uses the webview), or photos apps lighter than Google’s such as Focus or Piktures, though in the latter case the bulk comes from the app’s cloud-syncing features. (This is a good example to think of when assessing your apps and which features you actually use. That might seem obvious, but to do this properly it’s better to be more rather than less persnickety.)

RAM is one thing and internal storage is something else

Up to this point we’ve been talking about RAM, the volatile rapid access memory where applications store the data they consult continuously during operation. If there’s no available RAM the system will have to use your internal storage to do certain things, but what happens if you’re short on that too? Well, things get even hairier.

Currently almost all apps inflate dramatically with use due to the cache they generate. To go back to the Google Photos example, when you view your galleries, it creates thumbnails of all your photos to display in your mosaic. All this data then hangs out on your device so it doesn’t have to re-load when you go back to your gallery. And obviously this can make the space the app takes up balloon to ridiculous levels. Our Nexus 4, for example, has just 8GB of available storage space, which in fact is much less (5.67GB) given that it also has to house the Android operating system. With 3GB for apps and 800MB for pics and videos your device is basically full to the brim. Just go to Settings > Storage and check out how much space your cache is using to get a nice surprise. In our case we’ve got 700MB of temporary files after 15 days without a cache clear-out. The solution to this problem isn’t super straightforward: you can dig around in the settings on your favorite apps to reduce the available cache for each, among other parameters. On Twitter, for instance, you can keep it from auto-loading videos as you scroll through your timeline if you go to Settings > Data > Automatic video loading and then tick the option to not auto-play videos in timelines.

The browser is another voracious devourer of both space (as it stores the info of your frequently visited pages) and RAM (as it pre-loads lots of account features in your memory). In our latest browser comparison we checked out what the main Android browsers consume: Firefox takes up the least space (74MB) but uses a good chunk of RAM in operation (158MB). But at least it lets you limit the max cache to a figure of your choosing, which Chrome still doesn’t allow.