Home Software Reviews Why is the TrainStation train simulator such a big hit? 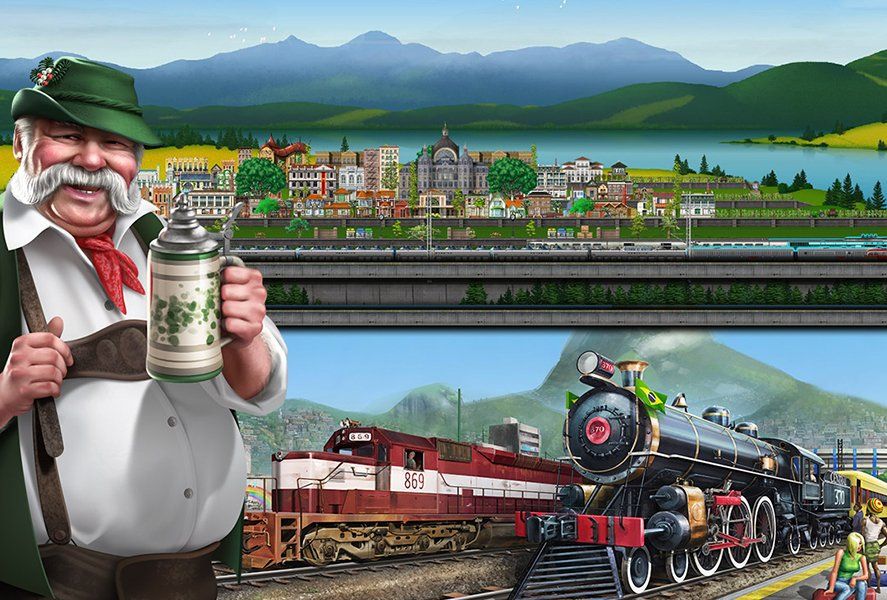 When you think about hit video games the first thing to come to mind is usually the big names like Call of Duty or FIFA. And if we limit ourselves to mobile gaming, obviously we’re talking about titles like the ones among our most played Android games: Clash Royale, Candy Crush Saga, Pokémon GO, etc. We don’t even have to explain games like this, as their titles are now household names around the world even among non-gamers. What’s surprising, though, is the continued success of a game that started a good while and is still keeping at it in 2017: a train simulator called TrainStation. 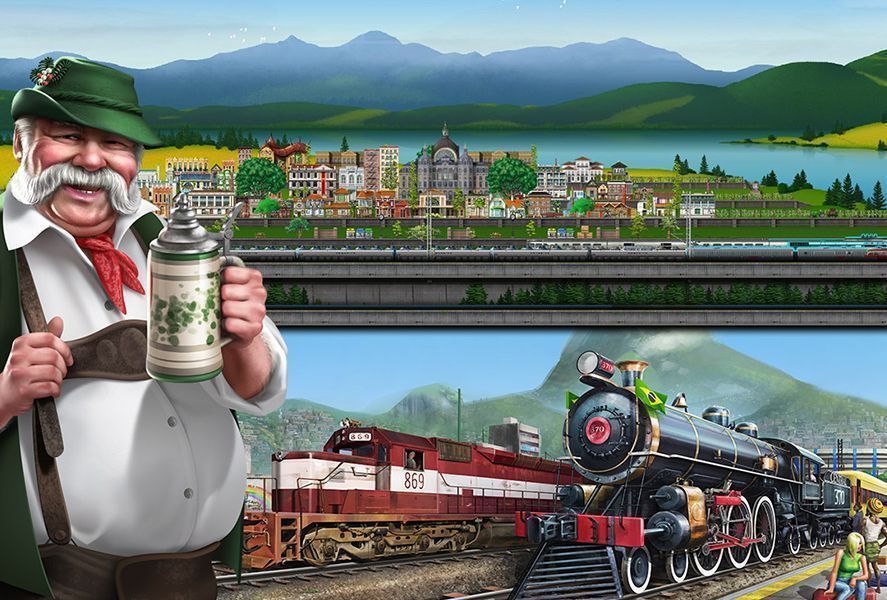 Train simulators certainly couldn’t be called a popular genre, but the world is a big place and the success of Farmville on Facebook already proved that popularity can pop up anywhere if you’ve got a good product concept – whether it’s a farm or a railway. And it was precisely Facebook that spawned TrainStation. This title appeared in 2010 on the social network and became one of the most-played games on the entire platform. Its simplicity, friendly graphics, and relaxed premise were some of the reasons for its success there and formed the basis of the mobile release strategy as well. 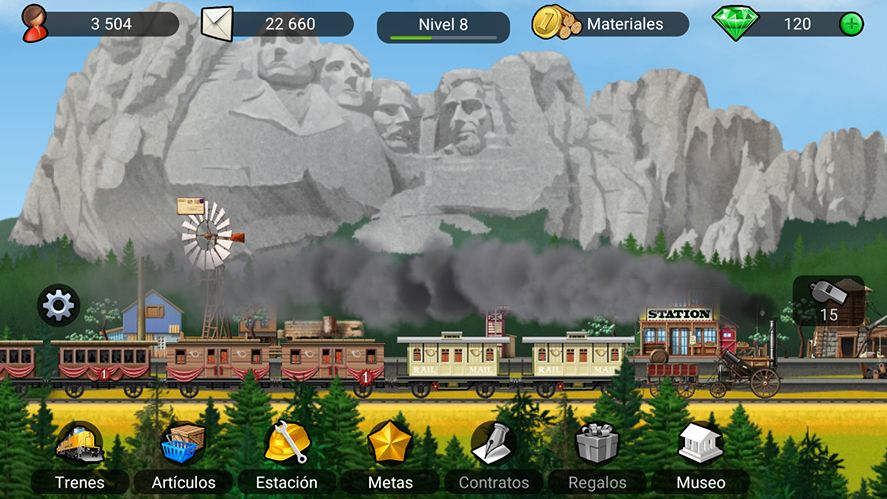 The launch on mobile devices was planned for 2013, but its arrival to the Android and iOS market was delayed as everything had to be recreated from scratch because the Facebook version ran on Flash. In 2015 TrainStation rolled out in a scaled manner on smartphones and tablets. In fact, the different soft launches were scattered over several months: first iPad, then Android tablets, and finally in August of 2015 on smartphones. This successfully planned strategy delivered 2 million downloads to the developers within just four months. 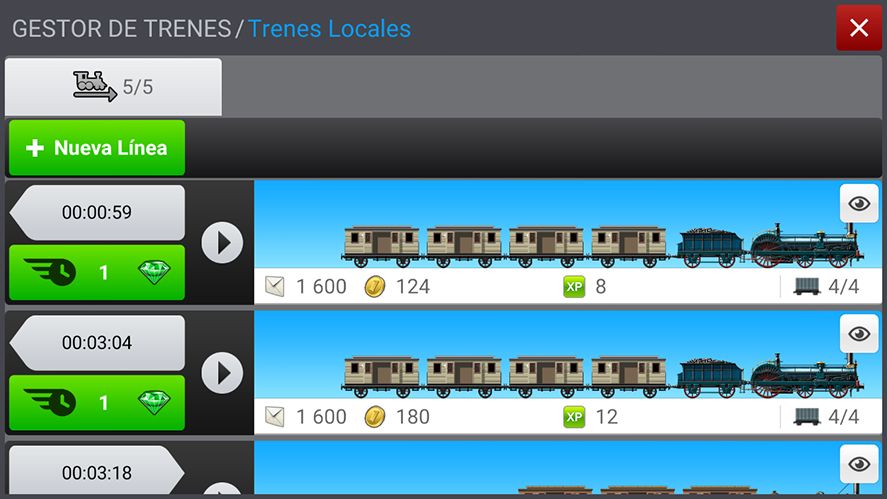 The virtues of TrainStation are based mainly on its extreme ease of use, which has seduced more than 20 million people into entering its railway environment. This has been achieved in large part thanks to its marketing strategy, as explained by one of its creators here in the full article. But this still isn’t the full story given how much care has gone into this title. Its constant updates are one of the biggest secrets for keeping its user base so loyal.