Home News and Updates WhatsApp will start showing ads in 2019 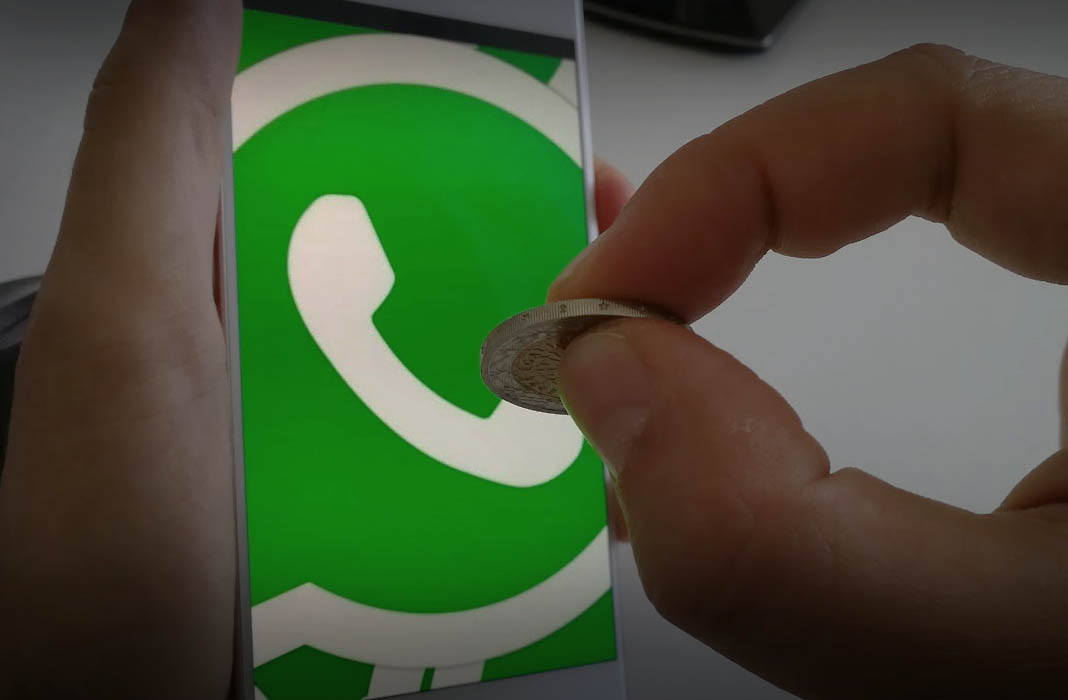 The ups and downs that WhatsApp has been experiencing since it was acquired by Facebook has resulted in bad news for their users: unfortunately, we’re going to start seeing ads in the Status feature. This news doesn’t exactly take us by surprise, but most of us were hoping it would never actually happen. According to what we can gather from the words of Chris Daniels, the company’s vice president, these ads will start showing up in 2019. 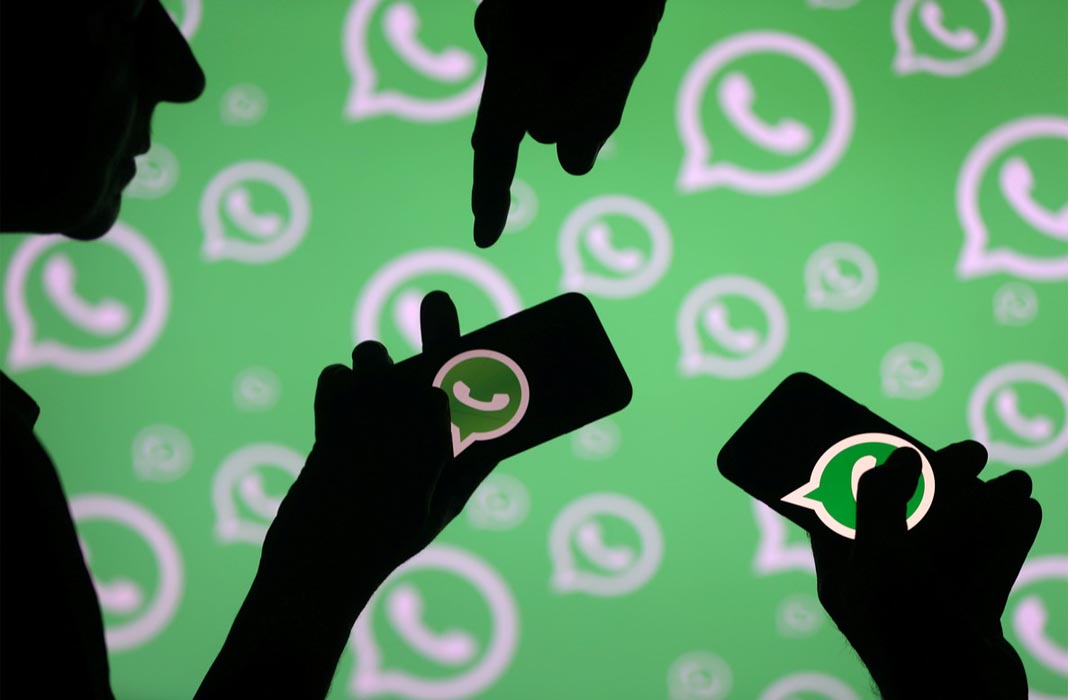 The departure of the founders of WhatsApp showed us that things couldn’t be going too well inside the company. Long gone are the days when the founders claimed that they wouldn’t put ads in their app, as stated in this article from 2012. But don’t let this issue fool you: WhatsApp is doing better than ever as shown by its 1.5 billion users.

It’s still too soon to know what the ads that will be shown on WhatsApp will look like, although we’re assuming they’ll be similar to what we already see on Instagram. The status feature on WhatsApp is taken directly from Instagram Stories, and Facebook is adding it to everything it touches. All things said and done, we can’t forget that WhatsApp used to ask for an annual fee to finance the service, and in general, users paid up without too many complaints. They’re different forms of monetization, although the real question is what the ads will be like and how many will we have to deal with. 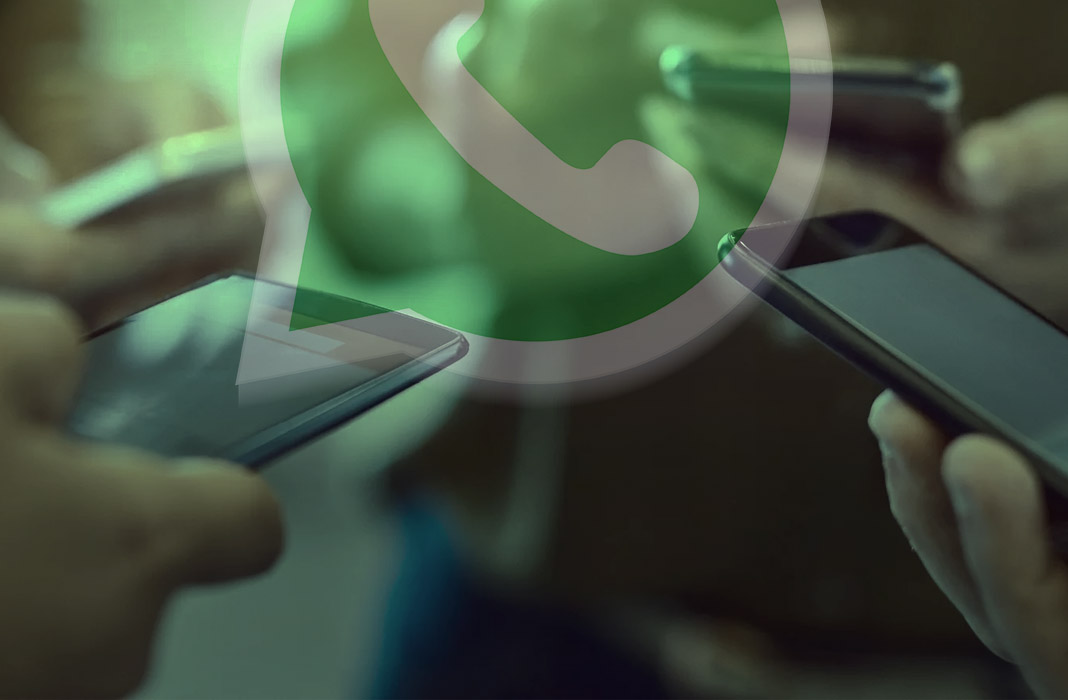 We have to admit that WhatsApp is really getting their act together in terms of offering the same features as the competition. Not long ago, they added the option to respond to messages via swipe and now you can use stickers on WhatsApp to spice up your conversations. It’s clear that they’re completely aware of what other apps like Telegram offer, although the difference between the two in number of users is abysmal. We’ll have to wait until next year to discover more about the future ads that will be shown in the most used messaging app worldwide.