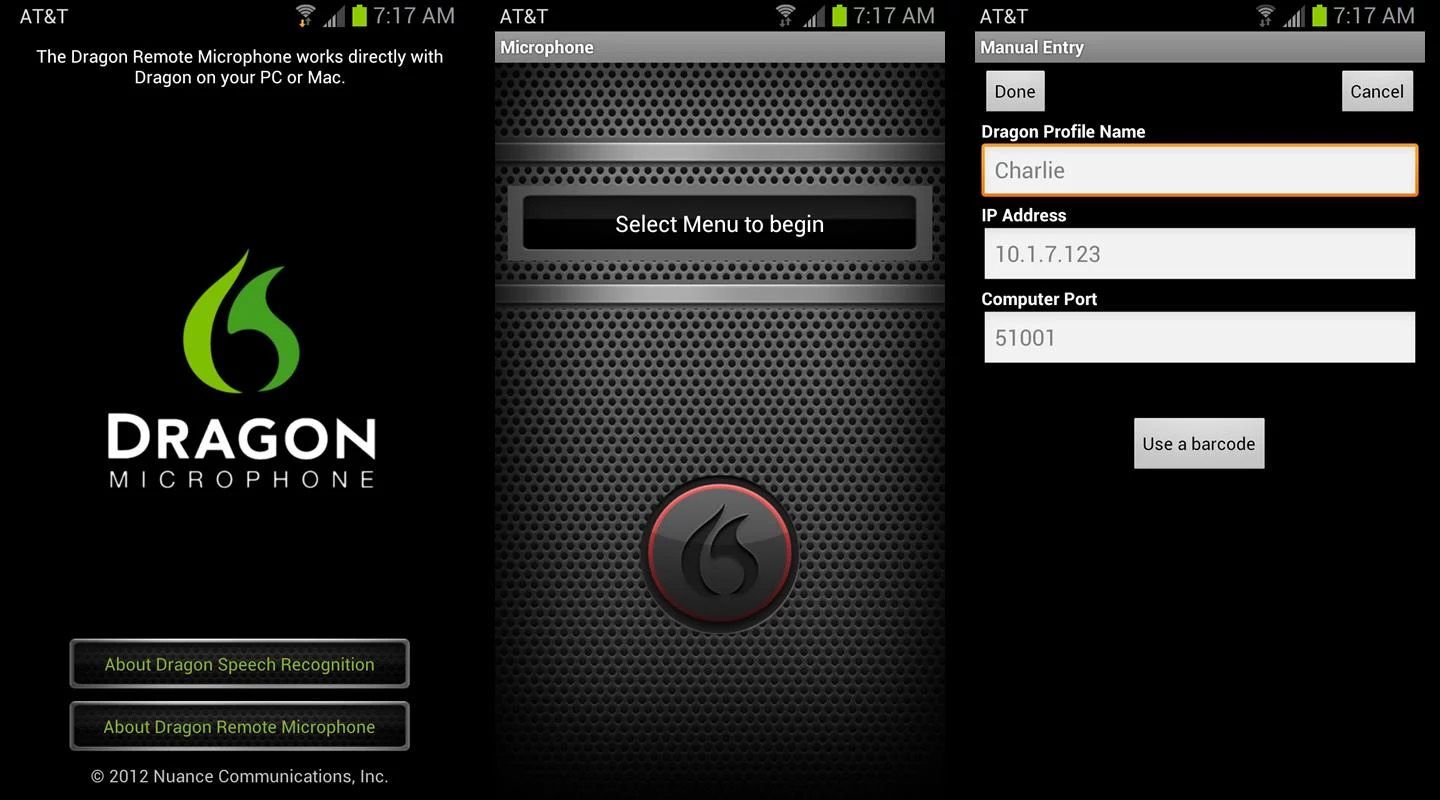 The digital generation gap has begun to get a bit smaller thanks to the simplification of technology. Friendly interfaces, touchscreens, and “intelligent” operating systems are a big help for those who are less in-the-know. Nevertheless, certain segments of the population such as the elderly need a bit of extra help to learn to handle devices like smartphones. To this end, here are several apps that aim to break down barriers between the elderly and their smartphones.

It is well known that most people between the ages of 66 and 77 use a mobile device and they can handle touchscreen devices on smartphones more easily than a computer thanks to a more direct interaction with the screen. Many of them are interested in adapting and evolving with technology, and thanks to this, know their way around any mobile phone quite well.

In turn, there are others that think of themselves as entirely removed from such devices. However, this can be resolved if you adapt the smartphone to function more simply, taking into account any vision or coordination difficulties, with, for instance, bigger icons, a simpler and more accessible menu, and apps aimed at that demographic. While it’s been proven that the elderly find touchscreens easier, the case may arise that because they are not as familiar with the interfaces, they run into problems with the gestures and press the wrong buttons, or press several buttons at the same time.

Voice notifications to control the phone

Google TalkBack and VoiceOver are accessibility services native to Android and iOS that take charge of telling the user which item is running via voice message. That is, that the phone will tell you out loud which button you’re pressing at any time. VoiceOver is a preinstalled iOS feature; for Android devices, in turn, TalkBack can come preinstalled or not depending on the version of the operating system (Settings > Accessibility). This option presents the same features that will advise when interface elements are selected or activated, which is very useful even for people with poor vision. The main reason people run into problems with touchscreens is the size of the icons in relation to their hands; thus, if you still can’t find a way for your grandmother to properly click on the apps—even when a voice message tells her which one is being pushed—you can install a launcher that increases the size of the interface at the same time as it simplifies the options displayed on the screen. BIG Launcher is tool with these features that will display a main menu with very clear icons to access your calls, messages, emergency services, or photo gallery, making browsing far easier and more intuitive. If clicking a small icon is difficult, reading text will be, too, but this is a problem that can be solved rapidly. In the case of Apple phones you’ll need to go to Settings > General > Accessibility and click on the “Large Text” option to select the size of the font according to your needs. In the most recent versions of Android you can also do the same thing from Settings > Accessibility > Text size, but if you have an Android Gingerbread (2.3.5) or lower, you can always turn to apps like Spare Parts that add advanced options to the phone’s preset settings, with the possibility of increasing font size among them.

Writing with no keyboard

Maybe the accessibility problem for you elderly family member was resolved with one of the aforementioned tools, but the most difficult of challenges—even for born tech geeks—is typing correctly with the touchscreen. When you increase the size of the text, the virtual keyboard dimensions don’t increase, which entails real annoyance for a lot of people. An alternative to writing “by hand” is the option to use programs capable of transcribing your spoken words. Dragon Dictation is an app that lets users dictate any voice message, including for Facebook status updates, tweets, and notes. The best accessibility apps for Android