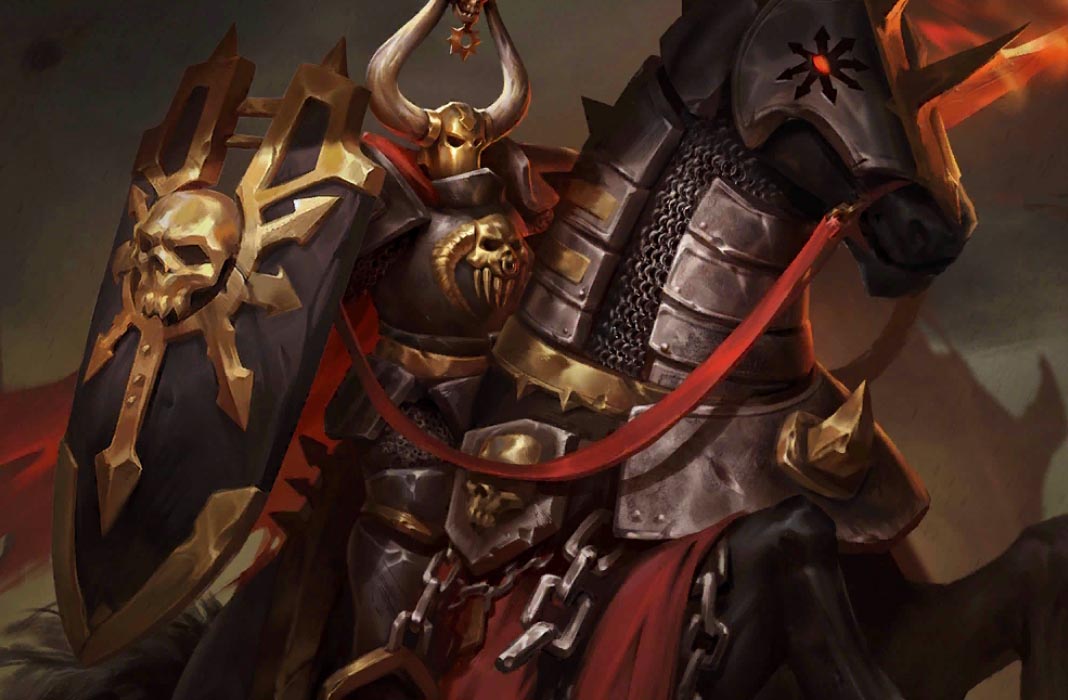 There are plenty of games based on the different versions of the Warhammer universe, just like we already explained here. But the fact is that Games Workshop is careful about how it distributes its official licenses. The latest Warhammer game to show up on Android is Warhammer: Chaos & Conquest, a strategy game that closely follows the Freemium model for this genre, letting you build your own fortress of chaos while you fight against other players in online servers. 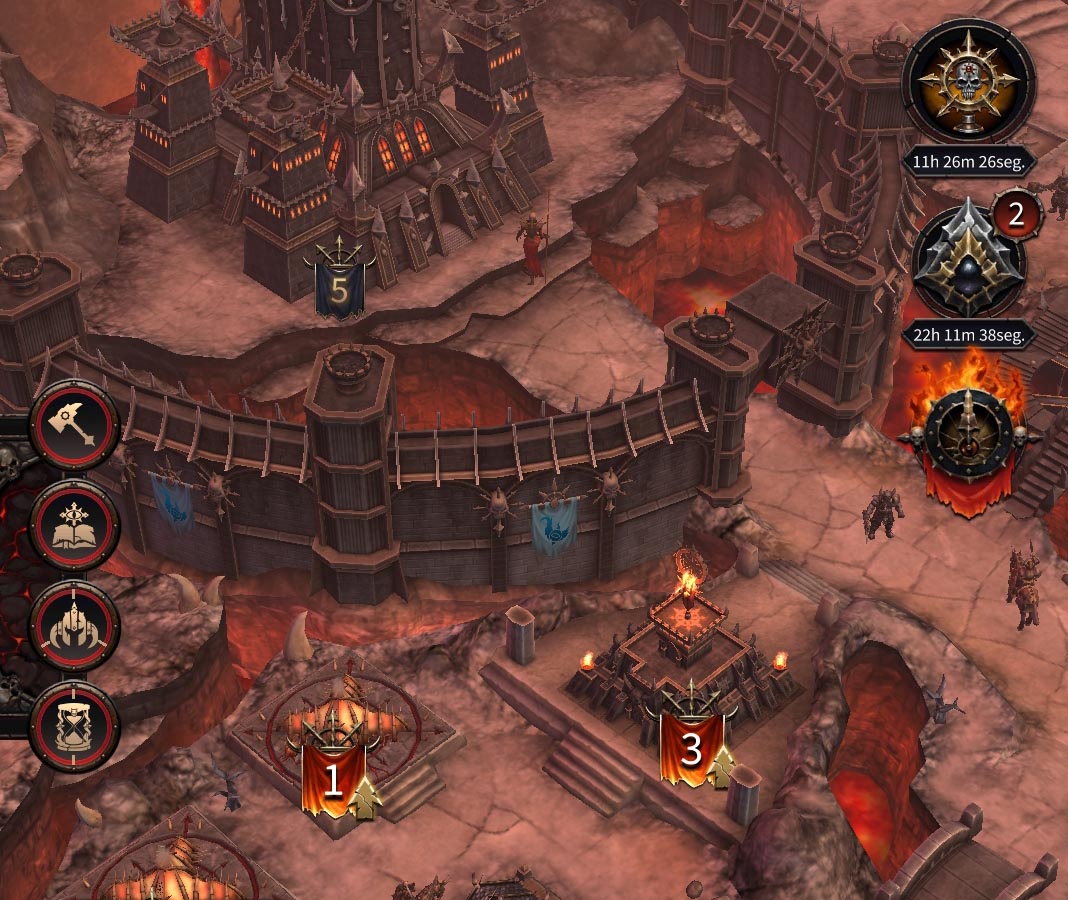 The studio Tilting Point isn’t exactly a stranger to the world of online strategy, as shown by its role in the distribution of SIEGE: Titan wars, not to mention its work with successful licenses like Star Trek: Timelines. In this case the action is centered around Warhammer Fantasy, or in other words, the company’s well-known epic fantasy setting before they wiped the slate clean and started from scratch with Age of Sigmar — the new status quo from the brand that wasn’t a huge hit among veterans who grew up with Bretonnian armies and vampire counts. Specifically, you control an army of Chaos Warriors that, while they may seem to bow down to Khorne, can actually choose from any of the four big gods. 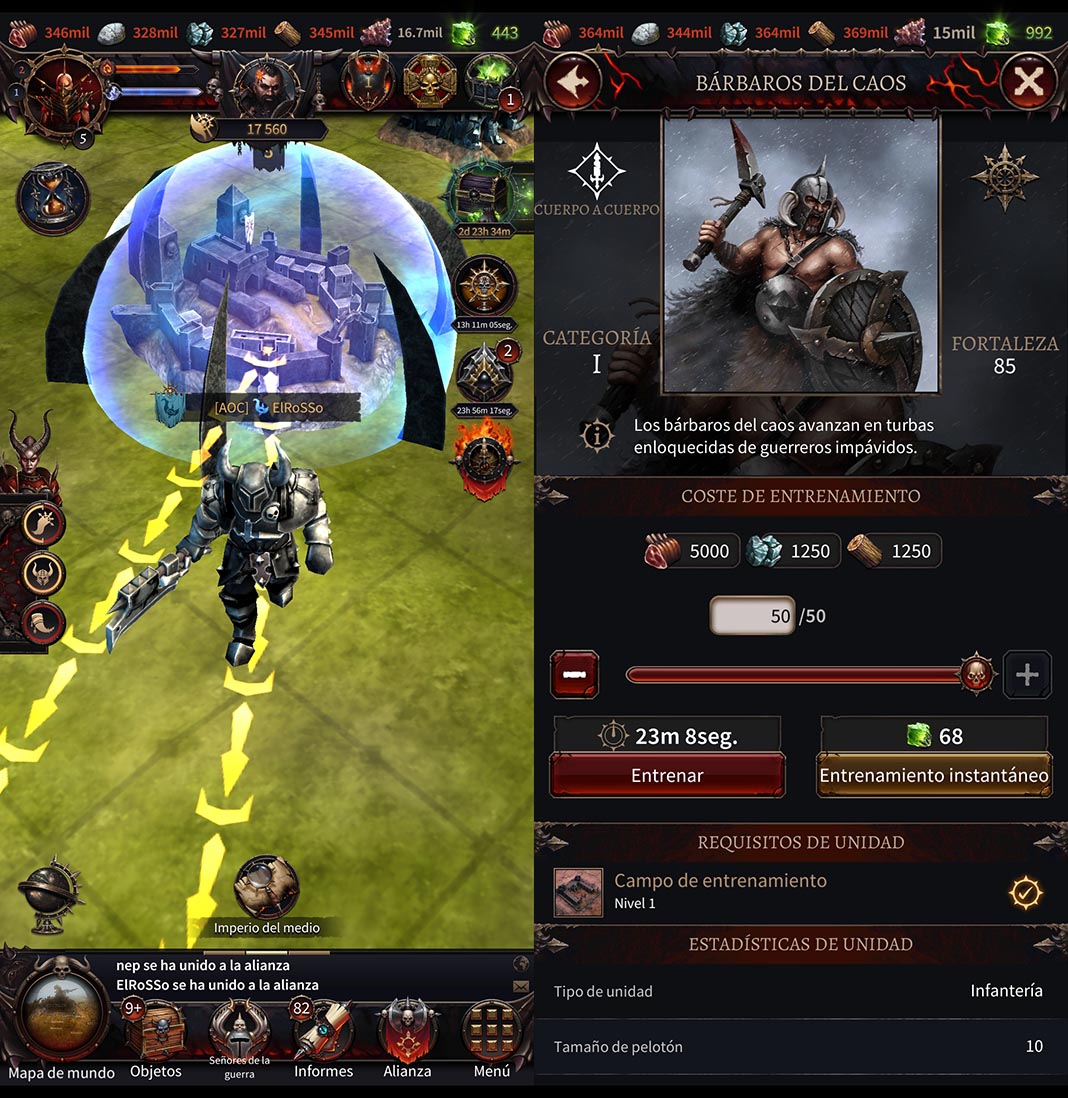 What you’ll find will be familiar to anyone who’s a fan of Free-to-Play games like the famous browser games from the last decade, as well as the formula used by games like Game of War and its hundreds of clones. That is, you have to build and improve buildings while you wander around your server’s map, where you’ll battle it out against AI-controlled enemies and other players who will cross your path if you’re not part of a good alliance.

The game has been in soft-launch in the Philippines and other countries in Southeast Asia for months, but it can be played right now without any geographic limitations and includes multiple languages, including English and Spanish.