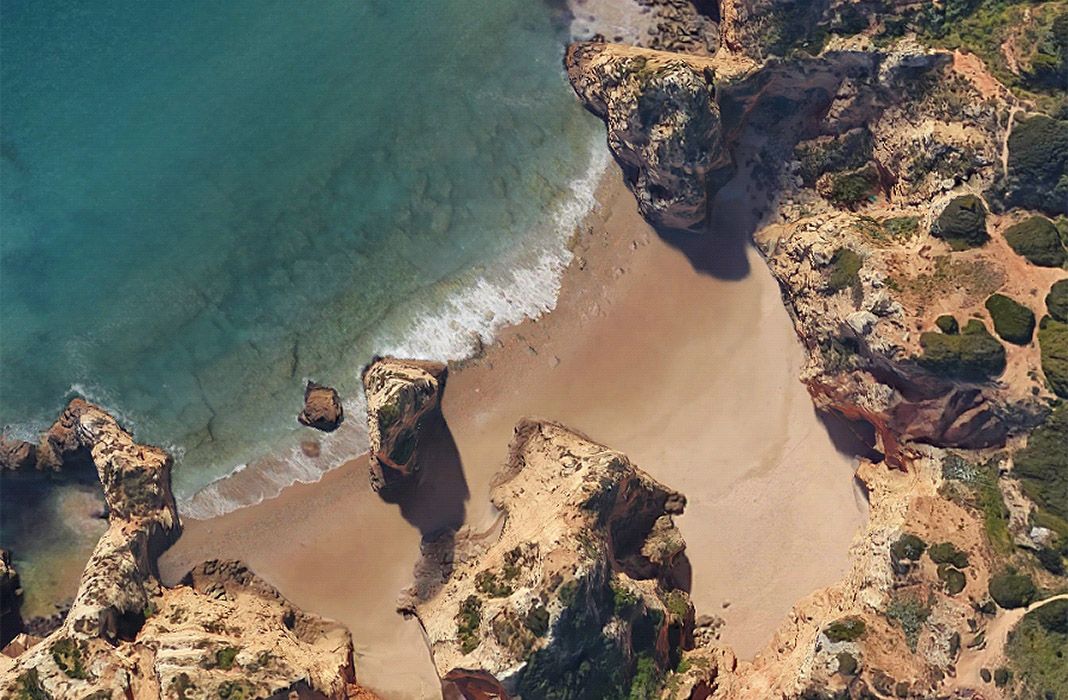 Not long ago Google Pixel Launcher 2 was extracted and subsequently leaked for everyone to enjoy (regardless of which device they’re on). But thankfully, along with it, a full package of dynamic wallpapers, originally designed only for Oreo, were also leaked. Luckily, it was just a matter of time before someone modified them into APK files to use on any Android device – that is, if you have Android 6.0 or higher installed. 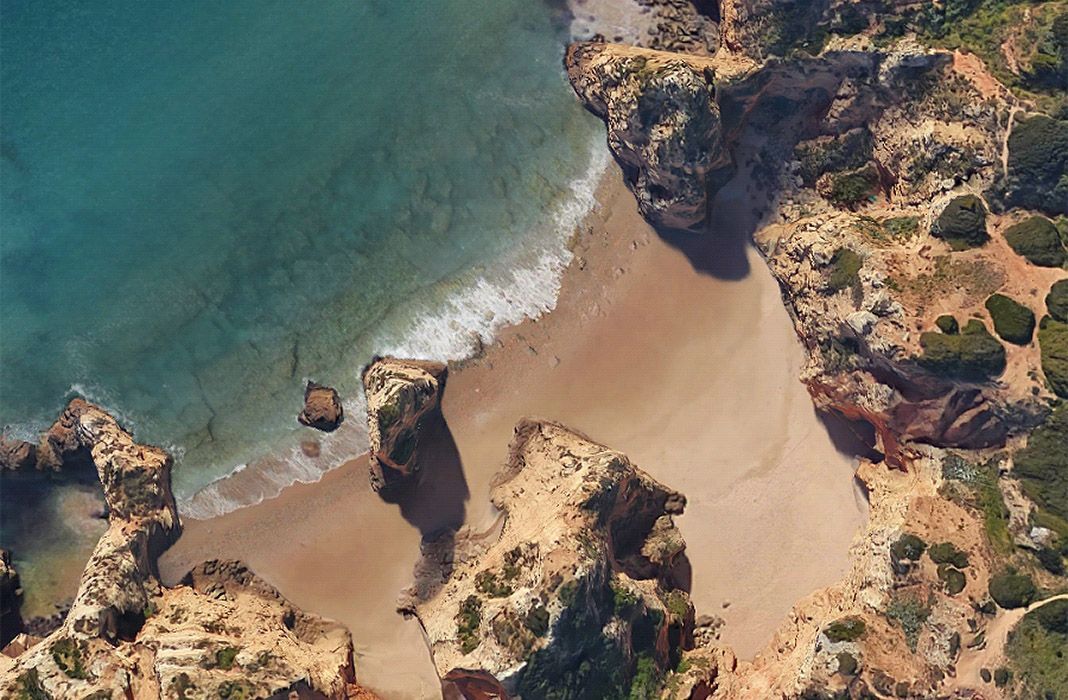 Not much is new about dynamic wallpapers (they’ve been around since earlier Android versions). But these lucid back screens have little to do with their primitive origins. These backgrounds offer lyrical 3D stylized aerials of Google Earth with intricate detail. Not to mention their dreamy panoramic views of Planet Earth as seen from afar (and zoomed in according to your GPS-location). Plus you’ll notice its light-gradient colors are in constant motion. 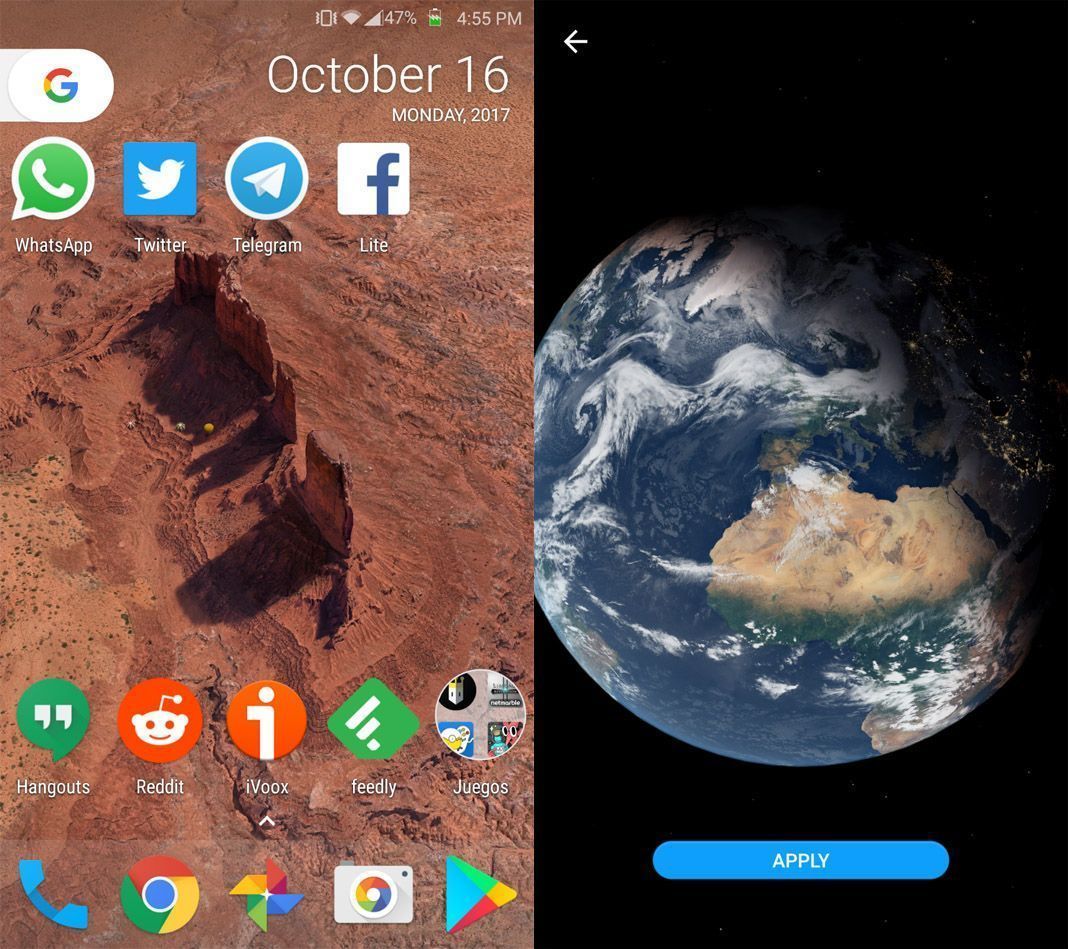 Keep in mind, once the APK is installed, new apps and shortcuts are no longer visible. These backgrounds are visible within a sub-menu saved in your gallery of static backgrounds. Each shortcut depends on your launcher, and more specifically how you customize your items. But in most cases, an external link to this section is made visible when you long press on any part of your homescreen.

As mentioned earlier, the only requirement to get dynamic back screens is that your phone already run Android 6.0 Marshmallow or higher. Now, as far as we know, running dynamic back screens on your phone has yet to been proved to particularly drain your battery, and while running them for a couple of hours, we didn’t notice a dramatic difference.