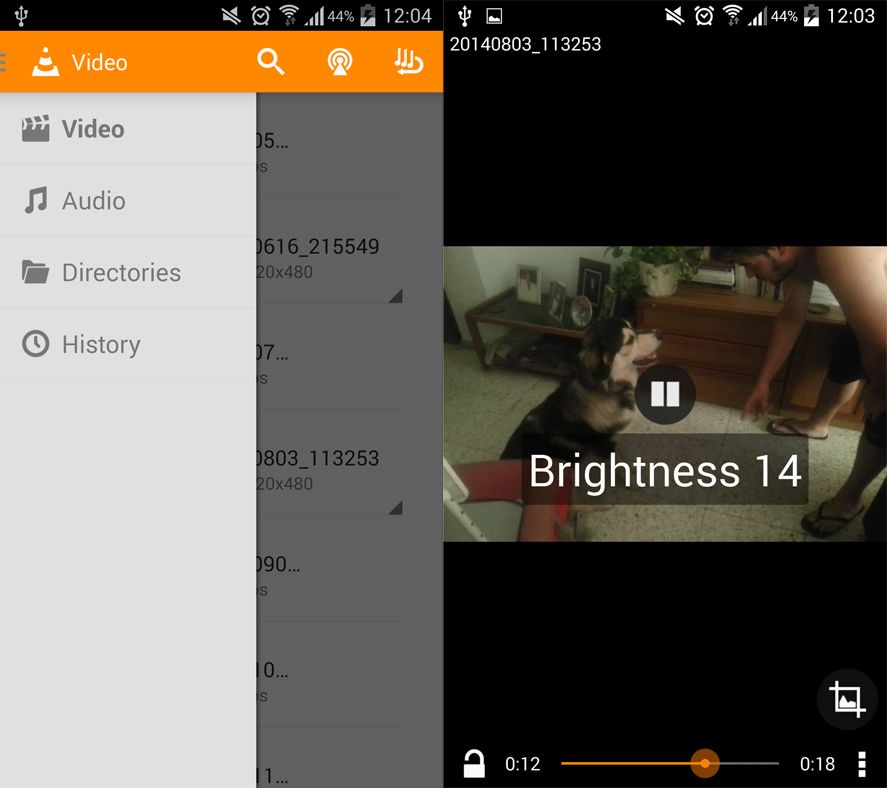 Some three years ago, VLC, one of the best multimedia players available for PC, released a mobile app that fanned hopes that its quality would match its desktop version. After an unstable and rather disappointing beta phase, version 1.0 has just been released with solutions to all the former bugs.

Users who tried VLC in its beta version would have seen, upon opening the app, a message telling them they might experience certain problems as the app was still under development. But as of the latest update last week, this message has disappeared and the most common problems faced by users previously have now been resolved. This makes the app one of the best options for playing music and videos, with its position shored up even further thanks to its ability to open files that most other tools can’t recognize.

Thus, both your videos and your favorite albums can be perfectly organized so you can open them without having to search for them in a complex file tree, no matter the extension. Also, in version 1.0 you can start a track and then do other things while the app stays open in the background. For now, although it’s not compatible with Chromecast, you can still add subtitles and play at different speeds, making VLC a good replica of its PC version and one of the best alternatives available for Android.

VLC Media Player 2.5.0 for Android is now out

VLC 2.0 for Android out now