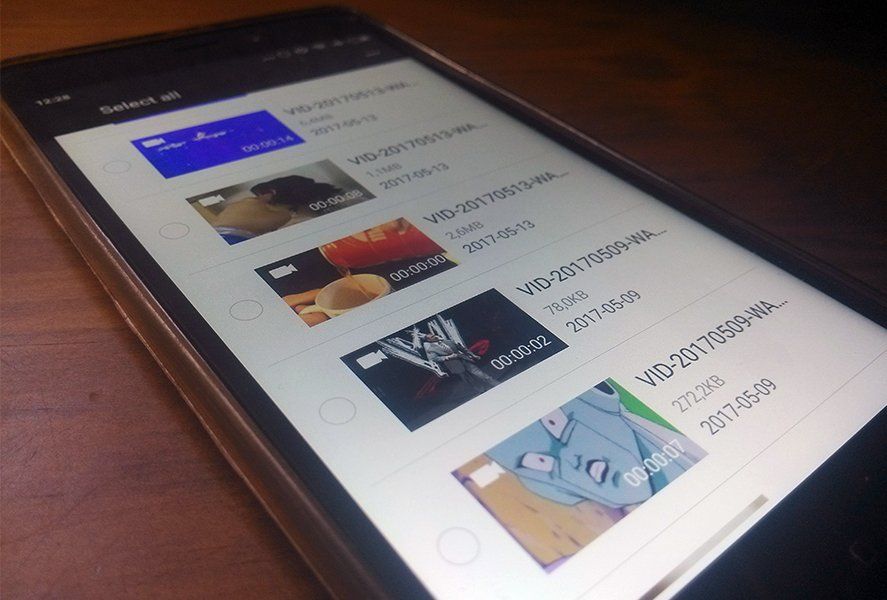 How often have you accidentally erased media from your smartphone? Photos and videos can easily end up mislaid in the vast jumble of files that we sift through day after day. Luckily there’s a solution for all of us who’ve ever had to swallow this bitter pill: Video File is a useful free app for Android that lets you recover files you thought were lost. Now you can get back to enjoying them again in a really simple way. 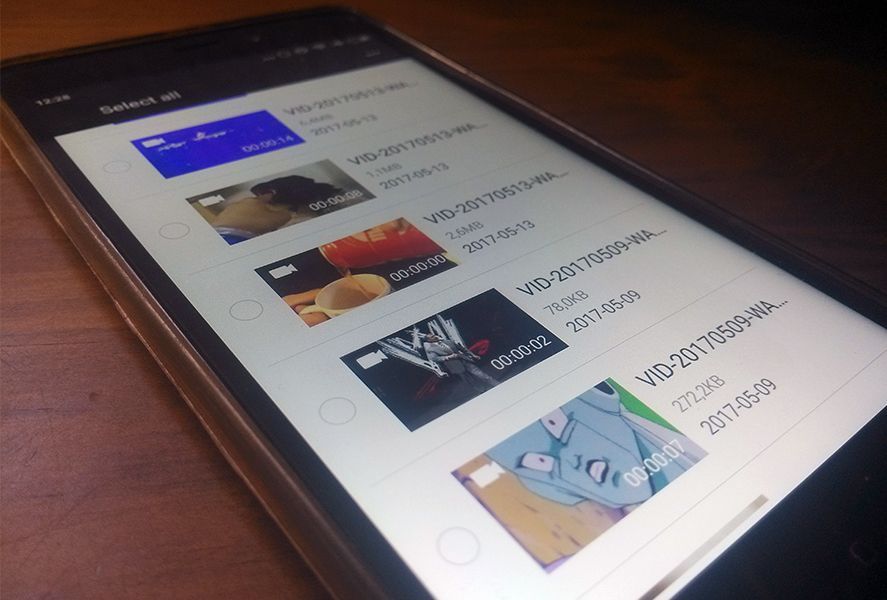 The way Video File works could be described as similar to a giant filing cabinet. This app does an exhaustive scan of your Android device to find the photos and videos knocking around in your memory. Even if it’s media you’ve only viewed once, Video File is very effective at what it does and splits this content up for you into sections, each representing an internal folder or a different smartphone app. It catalogues the images and videos you thought you lost ages ago, and can recover them with just a couple of taps to the screen. 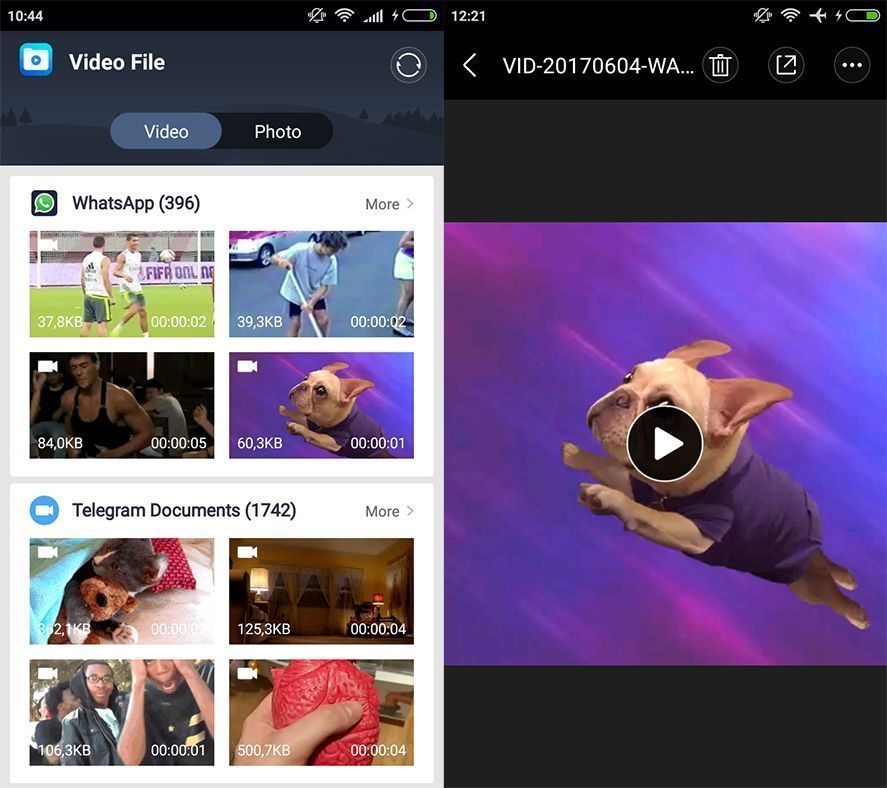 These files that Video File methodically detects haven’t actually be completely removed from your phone, and what it does is bring them back to the fore, given that they often end up hidden in unknown corners that you don’t have direct access to. We should mention beforehand that it’s a bit slow the first time you open the app, but that’s logical given that it’s searching your phone high and low. 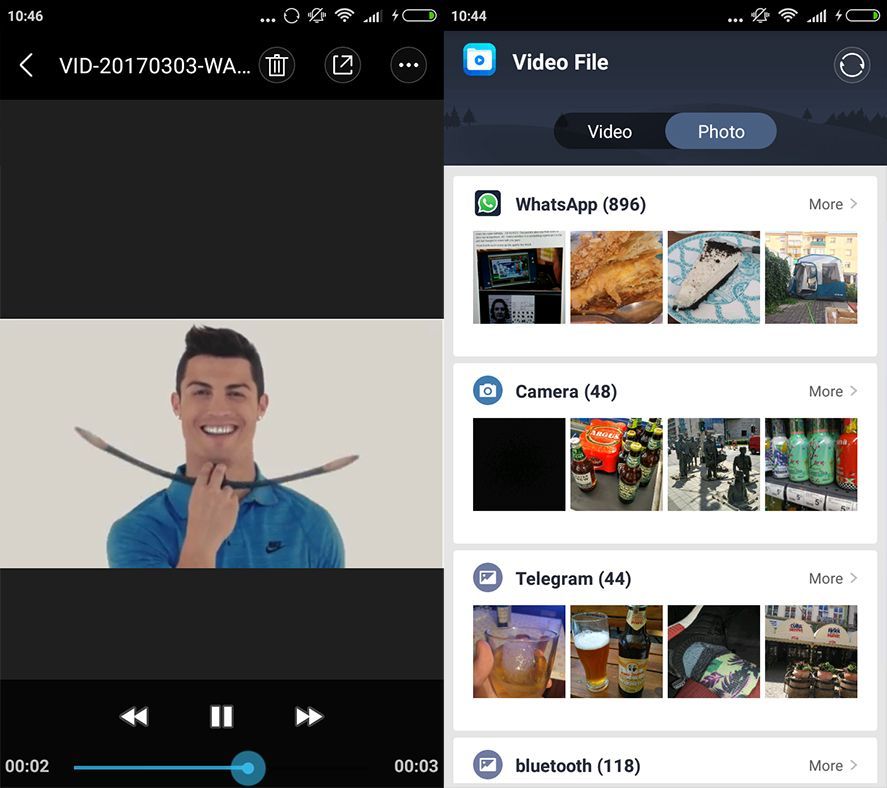 Video File works like a charm as a sort of content library that stores all your media. Plus it serves as a video player or image viewer, an extra thrown in without fanfare. And it even gives you the chance to hide pictures and videos and recover them whenever you feel like doing so. A great app to recover content you thought was lost – plus simple and fast, to boot.