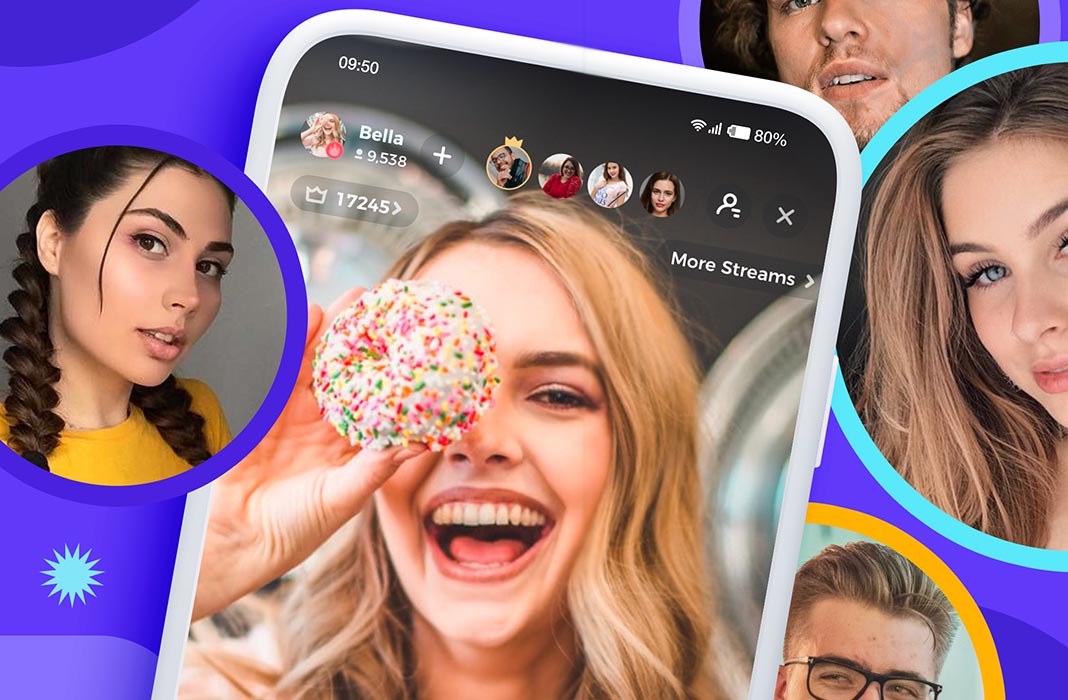 Live streaming apps are experiencing their moment of glory. The networks’ improvement and the pandemic have given the coup de grâce to this format, that every day attracts more and more followers… and brands.

Twitch is one of the most popular apps in this format, but it is not the only one. In the past few years, the Chinese app Uplive has been attracting both an audience and the prestige of the industry. Its name may still not be that well-known in the West, but its figures are overwhelming: 520 million registered users and 150 reached regions around the world. 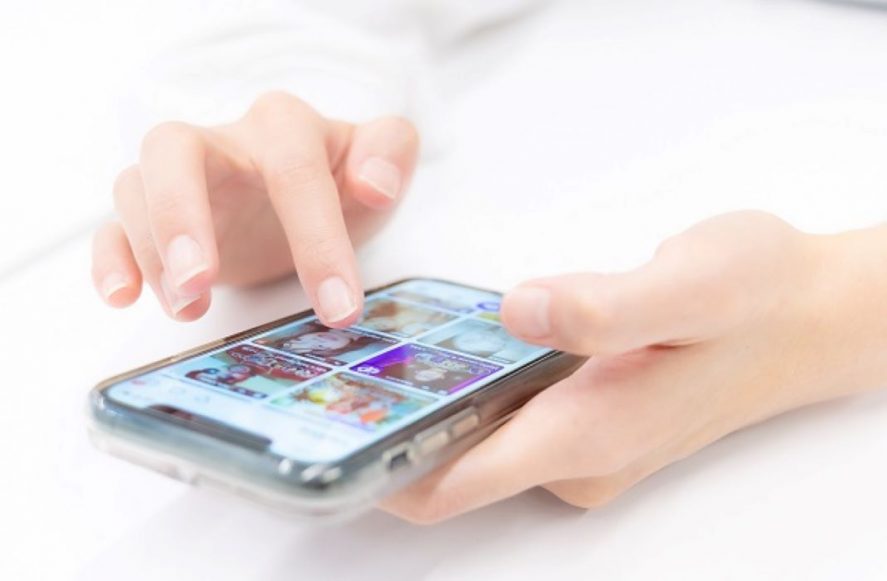 Asia Innovations Group (AIG) is the tech company behind Uplive, also responsible for the dating app Lamour and SupreFans.

AIG was founded in 2013 by Tian Xingzhi, former CEO of Zynga, and Ouyang Yun, former deputy CEO of Tencent. The company is showing promise in the mobile entertainment format, and although headquartered in Beijing, it has offices in cities such as Tokyo, Cairo, Jakarta and New Delhi, among others.

During the first few months of the pandemic, AIG doubled its registered users to date, reaching 312 million by the end of that year. They are currently focusing on emerging markets, such as Southeast Asia, the Middle East, North Africa, India and South America.

In 2016, it launched its crown jewel: Uplive. According to reports issued by app analytics firms, this ad-free platform became the social app with the highest average consumer spending in Asia-Pacific in 2021. It was also the fastest-growing live video app worldwide. Aside from downloads, Uplive reported a remarkable revenue growth, ranking third among the top generating Android social apps globally.

Uplive has experienced a fast expansion and gained more space when compared to its competitors. There have been several factors that have contributed to this, the first being that it offers real-time voice-to-text translation in 140 languages (for a fee, of course), making it easy for any user to get hooked regardless of their language.

It also offers a simultaneous text translation service, meaning that you can type a text message in one language and the app will send it to the live streamer translated. And speaking of streamers, perhaps part of its success comes from the fame of being one of the apps where you can earn the most money by creating content. 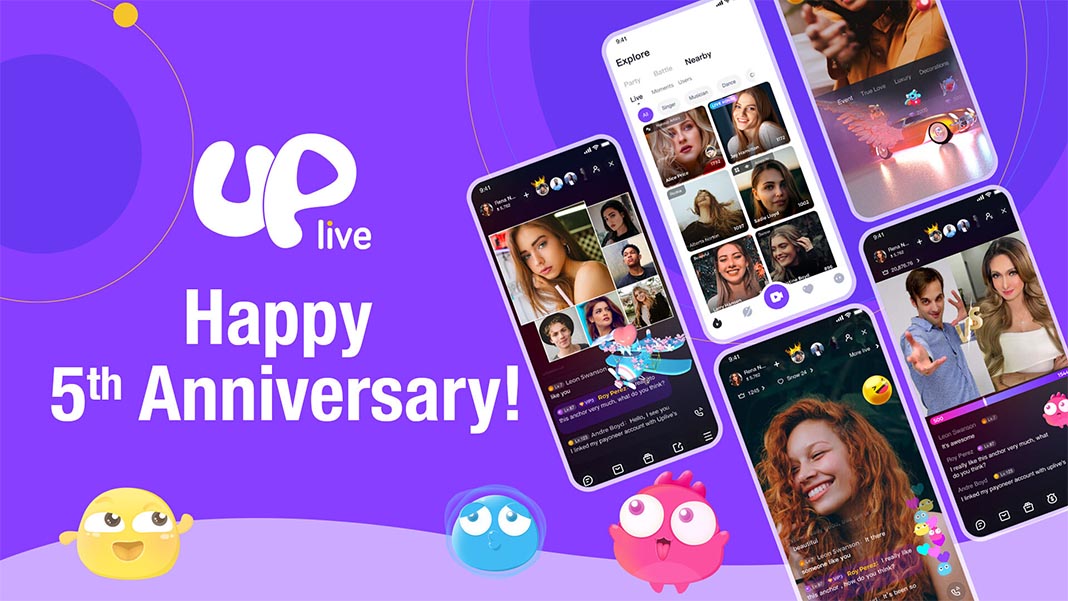 In addition to hosting streamers, Uplive also organizes events and contests that are a great success in countries such as China, India and Brazil. Last year it held its first annual global song contest, Uplive WorldStage, attracting more than 4,000 participants from 20 regions around the world.

In this year’s edition, 150 regions are expected to participate, and the winner will be awarded the production of one of their songs and a video clip by a Grammy producer, as well as a recording contract.

As mentioned, Uplive is clearly focused on local markets, which adds yet another reason behind its exponential growth. Last year, it held the “Ramadan Melody Charity” contest in Malaysia and the “Uplive Cover Contest” in Vietnam.

This local market recognition and its innovative approach have led to brand appreciation awards. A few weeks ago, after the company launched its first TV commercial in the Middle East, the Saudi Rotana group awarded it for its innovation and commitment to creating culturally appropriate content on its platform. 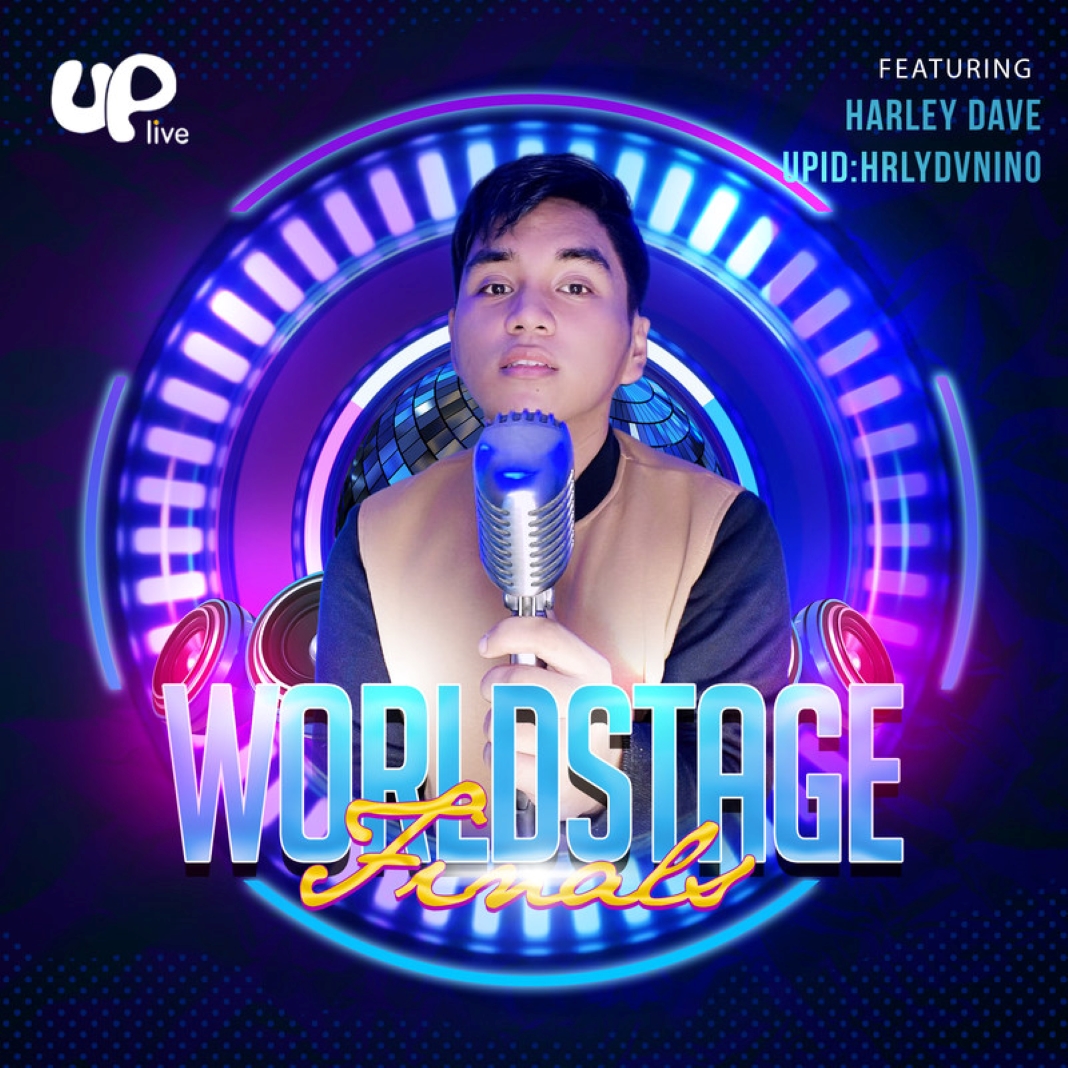 It has become clear that Uplive is focused on supporting small and independent creators, but they also think big. In countries such as India, several TV stars are part of the app’s “guide”, presenting some of the programs that hundreds of thousands of users watch every day. In the Philippines, actor Direk Ricky Rivero hosts a show every Friday live on Uplive called “Uplive Buzz with Direk Ricky.”

Moreover, during this year’s New York Fashion Week, Uplive organized a fashion show together with another service of the parent company, Hekka Fashion. In addition to broadcasting the parade, users had the opportunity to win prizes from the app.

Uplive has borrowed Twitch’s strengths, yet improved on them, especially by focusing on emerging areas that have been the main target market for tech giants for the past few years.

Before the arrival of Uplive, we saw how its compatriot Bytedance took over the world with TikTok, and despite the US attempts to stop it, this app is gaining ground over giants such as Instagram and YouTube, which are now simply copying its features.

Finally, we cannot forget IQIYI, a service similar to Netflix whose content is almost entirely produced in China or neighboring countries, and which has been present in the West for some time now.