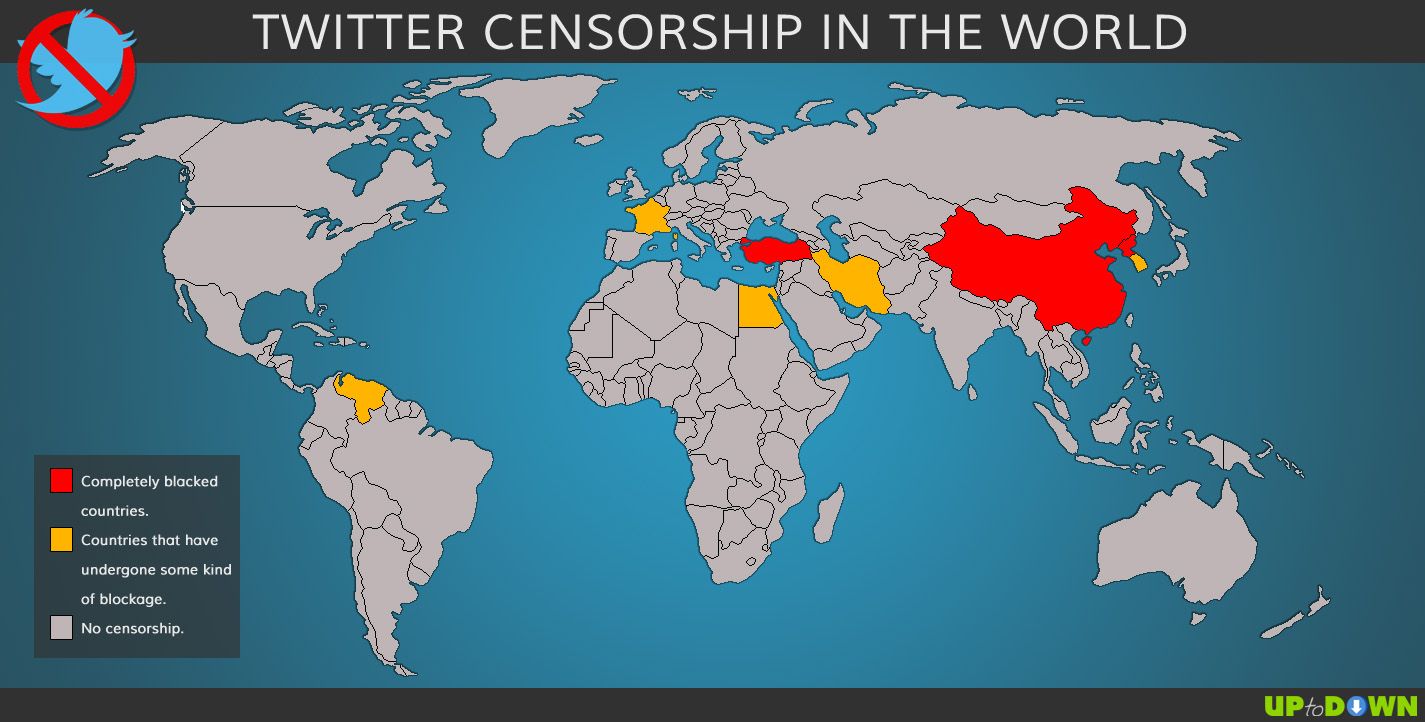 On Friday, Turkey’s prime minister, Tayyip Erdogan, confirmed a new law in which the state banned the use of Twitter among the population. This is far from the first time something like this has happened, and many countries have at certain points suffered either a blockage or partial censorship of the social network. Countries that have suffered some type of blockage or temporary censorship