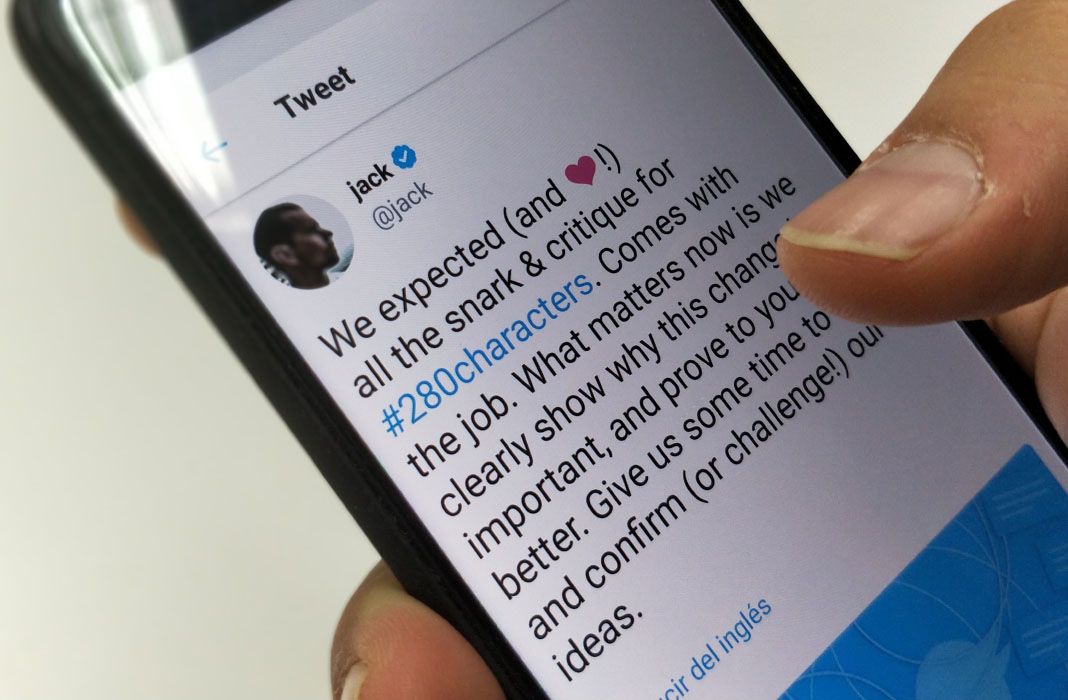 The end of the world as we know is just around the corner. For some people it’s a betrayal of their roots, for others a liberation when posting the intricacies of their online monologues, but the news is out that Twitter is testing the use of unrestricted 280-character tweets. Although it still hasn’t been confirmed that this is an immediate change, several influential accounts are already using it and giving us an idea of the repercussions the change could have. 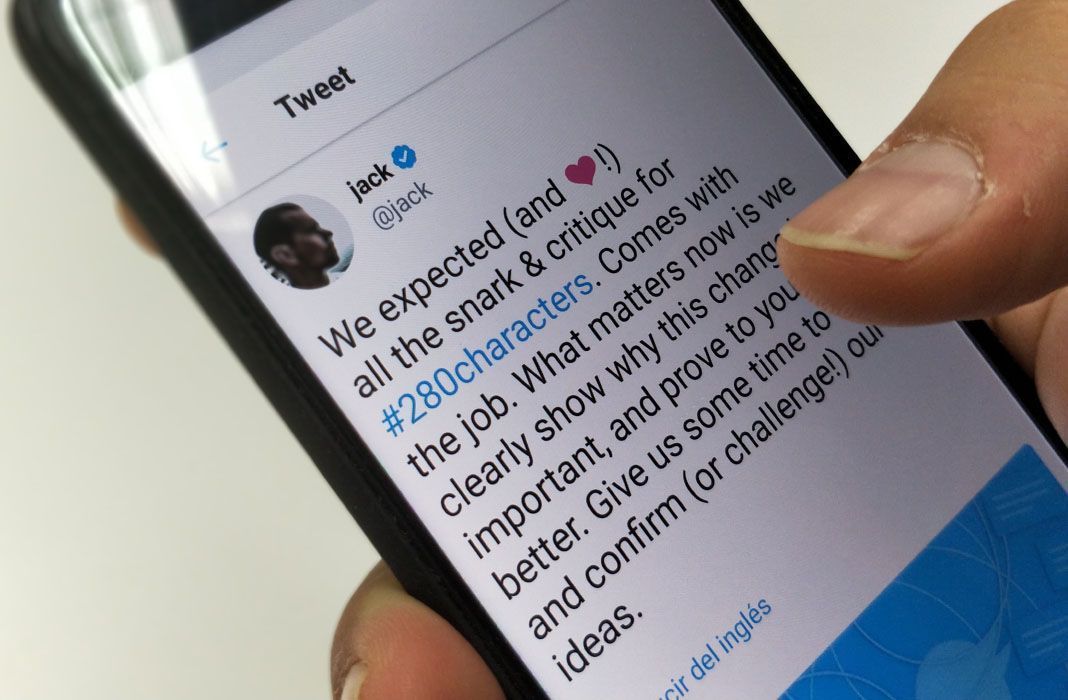 As they explain in a post on the official Twitter blog, each language requires a different average number of characters to express the same idea. The average number of characters of a tweet written in Japanese is just 15, while some 9% of tweets written in English use all 140 characters. With this fact in mind, it appears that the character increase will roll out in all languages except Japanese, Chinese, and Korean. 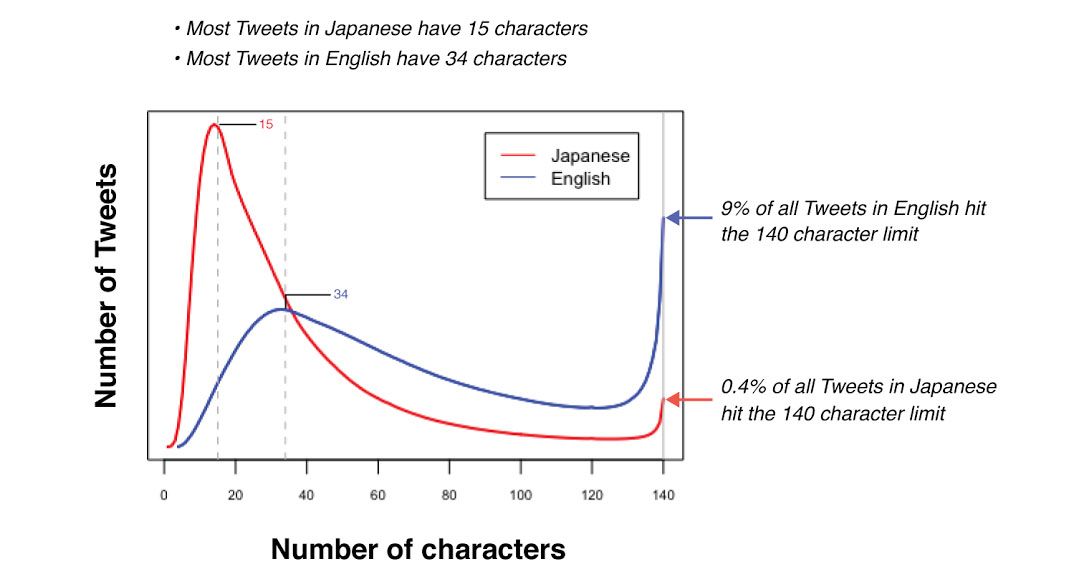 The new format keeps the same tweet structure in terms of not adding characters for links, photos, and Twitter handles in a post. Here are a few examples of accounts that the change has rolled out to in the past few hours.

back in the 90s, I was in a very famous tv show
i'm BoJack the Horse, BoJack the Horse
don't act like you don't know
and i'm trying to hold on to my past
it's been so long
i don't think i'm gonna last
i guess i'll just try
and make you understand
that i'm more horse than a man…

Nomad Gods was originally published in 1977. Much of the #Glorantha background of our new family game #KhanOfKhans is based on it. This is the 72 page rulebook, created from a cleaned up scan of @GregStafford's original paper rulebook.https://t.co/6E149LQT2V pic.twitter.com/zXo6Bvwks0

We expected (and ❤️!) all the snark & critique for #280characters. Comes with the job. What matters now is we clearly show why this change is important, and prove to you all it’s better. Give us some time to learn and confirm (or challenge!) our ideas. https://t.co/qJrzzIluMw

If Twitter was already getting distorted with every new update, this novelty might be the last step toward its final conversion. Tweets with images get 18% more clicks, not to mention the integration of GIFs and the removal of characters for added multimedia content. The identity of each social network ends up getting mixed up with its counterparts until they all do the same thing. More Twitter characters? The pumped-up microblog has already existed for more than a decade. Come back, blogs!