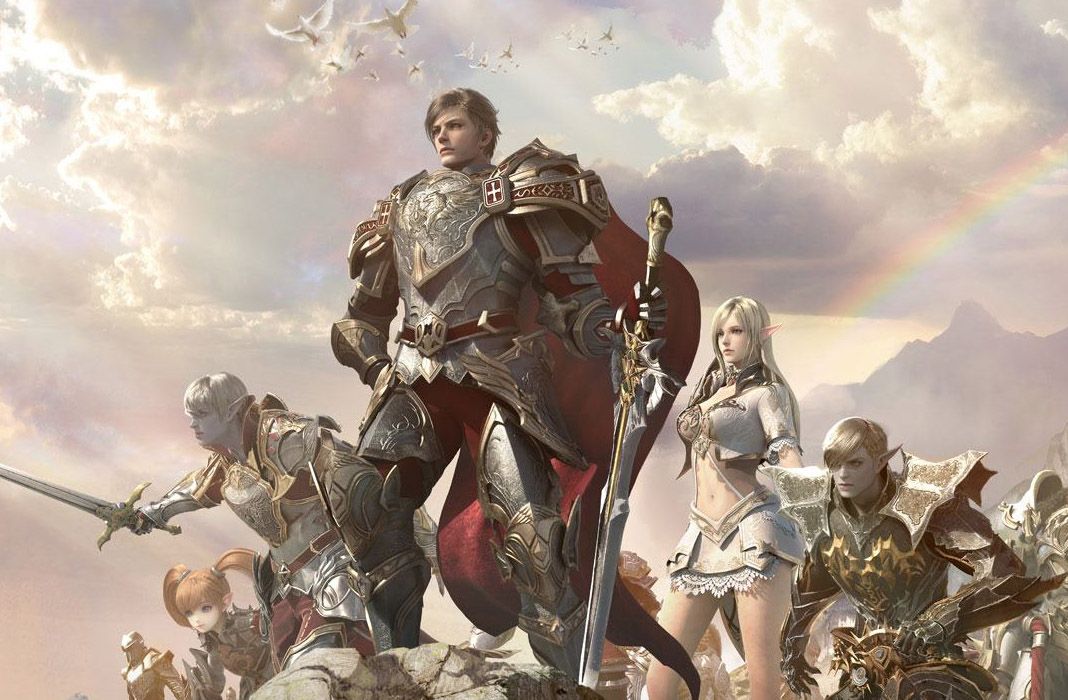 The release of Lineage 2 Revolution on an international level was an event that fans of Asian MMORPGs had been waiting for, being able to finally play one of the most complete (and challenging) games of the genre adapted for touchscreen devices. However, due to the number of hours that users tend to spend playing games of the genre, and the heavy battery usage of the app, it could be a good idea to play it on a PC using an emulator like Nox. Here, we’ll guide you through the process of doing so, step by step. 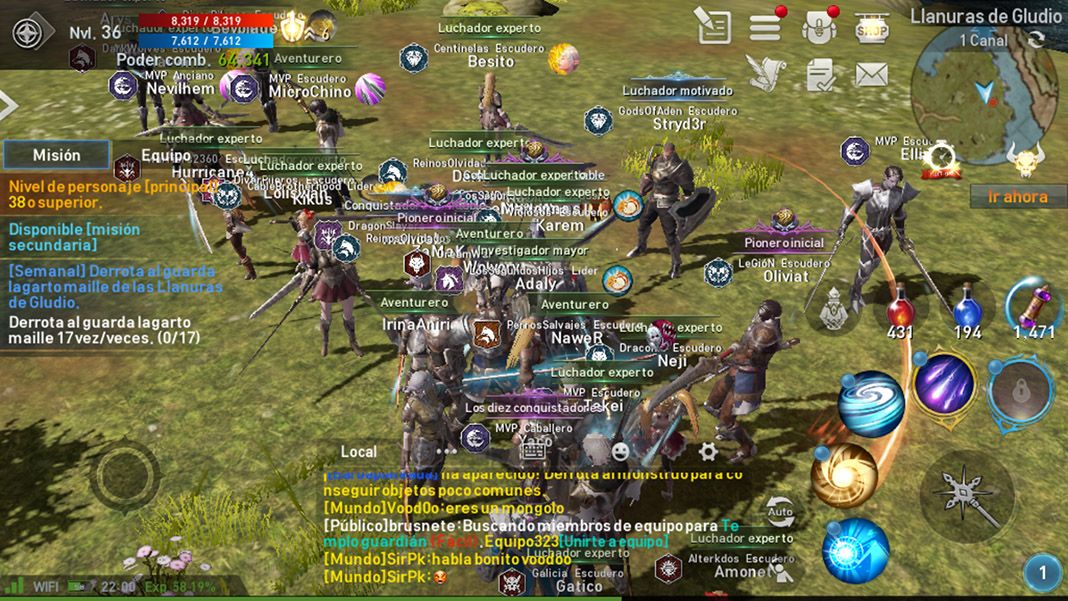 Nox App Player is one of the best Android emulators for PC and in the case of Lineage 2, it’s 100% compatible. This, along with the fact that you can easily export your character, means it makes total sense to use it with a game where you can automate the control of a character to the point of being able to leave it farming in AFK mode. 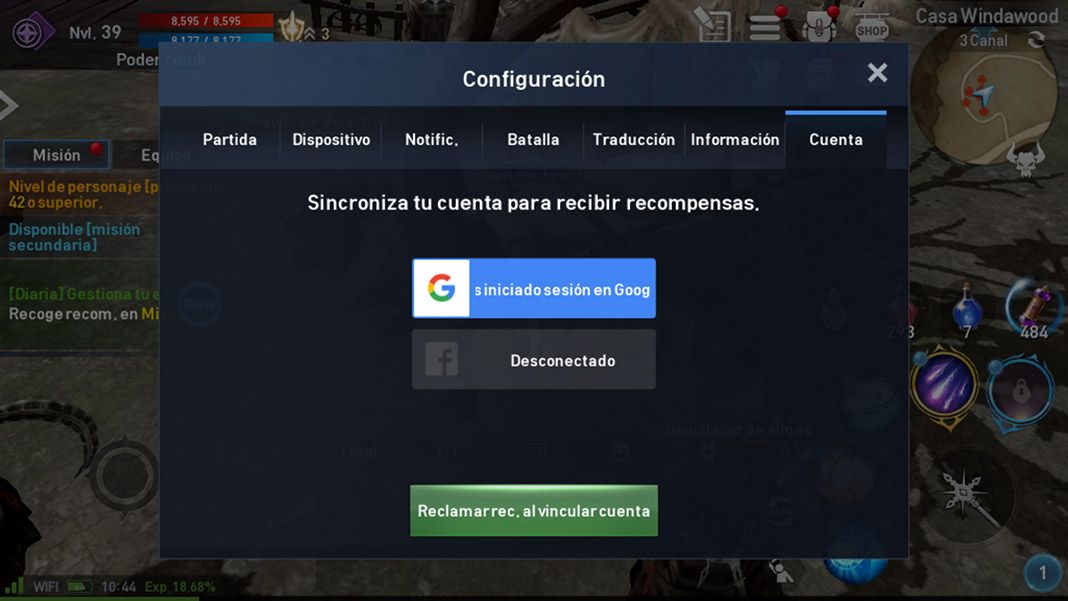 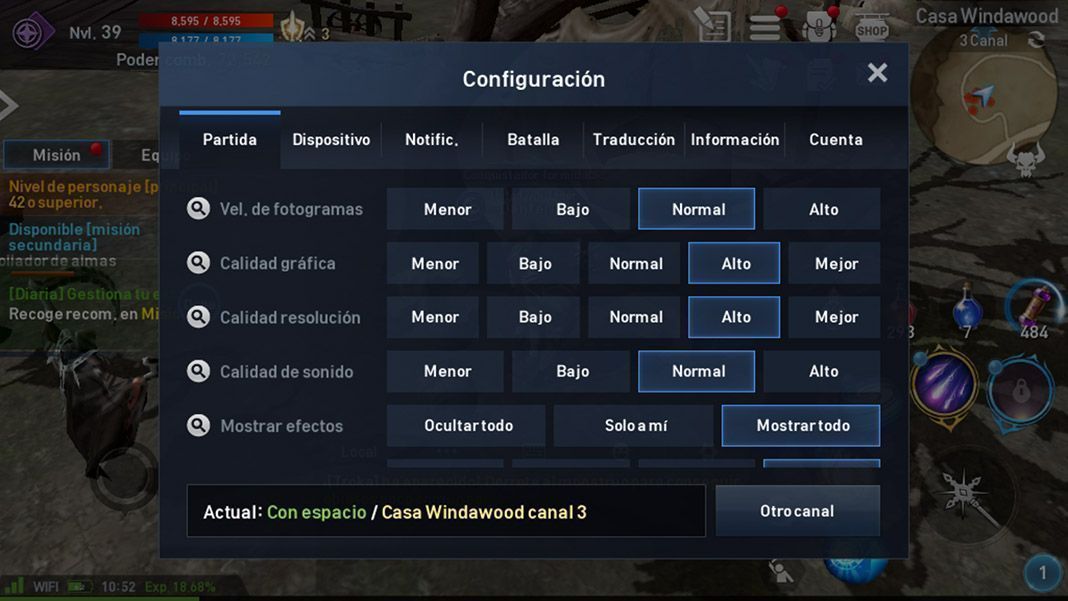